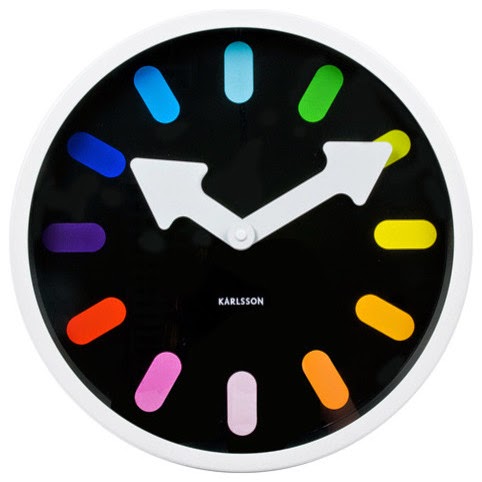 The first rule of Reboot Club is you must talk about the rules of Reboot club. Steve Taylor-Bryant explains...


I'm on record with various sites with my flip flopping when it comes to reboots and the lack of originality in Hollywood. Of course in an ideal world I'd love to see an original thought transcribed onto my screen but the world is far from ideal so we have to cope with the hand we are dealt. The flip flopping comes from experience. I've seen some absolutely fantastic remakes over my nearly 40 years but I've also seen some dire attempts that just chase an easy buck. The reboot is fresh in the mind of every film goer today as the era we live in has drifted that way. There is too much of it, that is a fact, but whilst no one understands why we will have Spider-Man origin films every five years, the idea of an Indiana Jones remake with Chris Pratt fills my happy bits with tingles. I'd love to be like some fans of moving pictures and have cast iron morals and ethics when it comes to this subject matter but deep down I'm a little boy that wants to be entertained and I'll happily admit this flaw in my personal make up.

While I was writing a comparison piece of the two versions of The Manchurian Candidate (here) I accidentally developed an idea for a set of rules that Hollywood should follow. Both films were brilliant. Both films were completely different. Both films doffed a cap to the book they were based on. The remake stood on its own but was also a beautiful nod to what had come before. The main reason, there were a few but I'll get to them in a moment, was time.

The remake was 42 years after the original. That seems unheard of in this era of cinema but it worked. Enough time had passed that the original had been forgotten by the general movie viewer allowing the new version to stand up to its own scrutiny. The film was great and that led a new audience, myself included, to seek out the original. So time between original and reboot is going on the list.

Casting was also a huge difference. Meryl Streep and Liev Schrieber were as different as can be in their portrayals of the Shaw family from Laurence Harvey and Mrs Murder She Wrote, Angela Lansbury. You also don't get more different actors than Frank Sinatra and Denzel Washington either, also proving that skin colour shouldn't be an issue (I'm looking at all those "people" that kicked up a stink that we might have black Spider-Man...pathetic "people") and a different take on the same character is a blessing. The closest we've come to this being repeated is 11 years later with the television version on 12 Monkeys which works so well as the characters are all different to the Gilliam film and one has even changed gender, which elevated the story beyond what it could have been, stopping direct comparison with Brad Pitt's portrayal and yet the nod to the original source material was still evident. So casting is in there.

Location is the next big one for me. Jonothan Demme could have made a straight remake setting The Manchurian Candidate back in the Korea of yesteryear but chose to modernise the tale setting it in the Gulf we had all git to know in the early nineties during the first conflict. I know modernising isn't everyone's cup of tea but in a few instances I consider it essential, Sherlock for example wouldn't have worked set in his original era. No matter how good an actor Benedict Cumberbatch is his portrayal of Holmes would not have stood up to Jeremy Brett's and whether you like Moffat's version or not the location of a modern London and all that entails brings a different sensibility to the much loved character.

Oh and stop filling every moment on screen with CGI. We like it, we really do, but we also like stuntmen falling off things without a green screen, we like our spaceships to be models, and we don't need Andy Serkis in everything.

So to recap the reboot...

2 - Do something different with your casting and storytelling.

3 - Give careful consideration to the time and place you are setting the remake in.

4 - If your first idea is to bring in Michael Bay then you are wrong and need to seek immediate medical assistance.

The rules won't work for all films I know that, but if we could utilise them for even a quarter of the output by Hollywood, would we not be living through another golden age rather than the yellow spray painted version we are currently in?