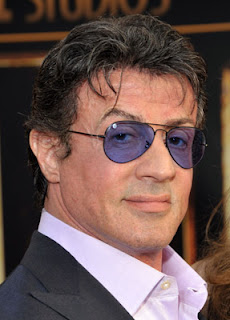 Sylvester Gardenzio (yes I would keep quiet about that middle name too) Stallone first appeared on my film viewing radar when I went on a rare visit to the cinema to watch First Blood, the first of the Rambo films, when it first came out (too many firsts there) and I fell a little bit in love with incoherent violence - a trait that has continued in my film preferences ever since. No, “incoherent” is not exactly fair. A lot of people make a thing out of Stallone’s characters’ apparent lack of being able to string a sentence together and, while I admit, some of his films are not exactly dialogue heavy, he was only the third person in film history to receive two Oscar nominations for the same film, his seminal boxing film Rocky, with Best Original Screenplay and Best Actor (the other two people were Charlie Chaplin and Orson Welles btw). He’s been involved in writing screenplays since pretty much the start of his career and also has 8 director credits to his name, including (and this really surprised me when I found out) writing and directing the John Travolta hit film Staying Alive. Yes, really – go look it up. So he’s not as incoherent as he makes out, is he? Is he?? IS HE?!

Anyway... back to his own filmography and, with a huge list to choose from, there will be obvious ones that you’re going to shout at me for missing out, besides the Rocky and Rambo franchises which I’m deliberately not including, but you can always give me your top 5 list in the comments. I even did my best to find vaguely coherent quotes from the films, look see? Vaguely... 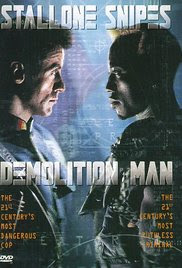 A police officer is brought out of suspended animation in prison to pursue an old ultra-violent nemesis who is loose in a non-violent future society.

John Spartan: You're gonna regret this the rest of your life... both seconds of it. 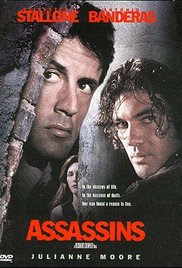 Miguel Bain [remarking at two police cruisers speeding by]: Ooh, they look pissed, huh?
Robert Rath: They get that way when you kill four of them. 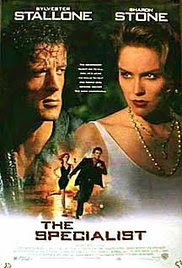 A woman entices a bomb expert she's involved with into destroying the mafia that killed her family.

That shower scene will remained burned into my memory for quite a while.

Ray Quick: You like watching them die? You like taking them down? Now I'm taking you down. You're finished in the agency. You're going no higher. You're as dead as those people in the river. We both are. 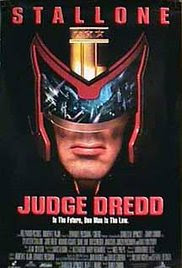 In a dystopian future, Joseph Dredd, the most famous Judge (a police officer with instant field judiciary powers), is convicted for a crime he did not commit and must face his murderous counterpart.

Oh, what? Yes I know the Karl Urban remake was better but I still really love this film. Don’t Judge me *waits* *tumbleweed*

Judge Dredd: I am the law! 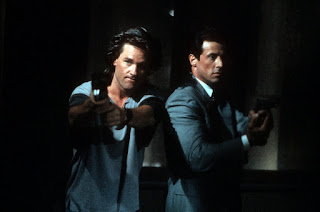 There are buddy cops. And then there are Ray Tango and Gabe Cash. They're rival L.A. policemen who have one thing in common: each thinks he is the best.

Aw, c’mon, it's me. It was obvious wasn’t it? Sylvester Stallone AND Kurt Russell? 'Nuff said.