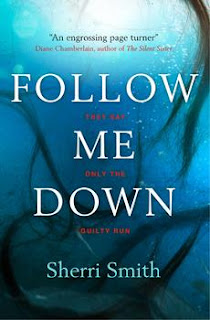 Follow Me Down, a new thriller by Sherri Smith, is published today by Titan Books and the author gives us a list of her own top six favourite writers...

Mia Haas has built a life for herself far from the small town where she grew up, but when she receives word that her twin brother is missing, she’s forced to return home. Once hailed as the golden boy of their community, Lucas Haas disappeared the same day the body of one of his teenage students is pulled from the river. Trying to wrap her head around the rumours of Lucas’s affair with the teen, and unable to reconcile the media’s portrayal of Lucas as a murderer with her own memories of him, Mia is desperate to find another suspect.

All the while, she wonders, if he’s innocent, why did he run?

As Mia re-evaluates their difficult, shared history and launches her own investigation into the grisly murder, she uncovers secrets that could exonerate Lucas—or seal his fate. In a small town where everyone’s history is intertwined, Mia will be forced to confront her own demons, placing her right in the killer’s crosshairs.

Follow Me Down is Canadian author Sherri Smith's first thriller, having previously written historical fiction so, as part of the blog tour for Follow Me Down, we were interested to learn about some of Sherri's own reading favourites. Here's who she chose: 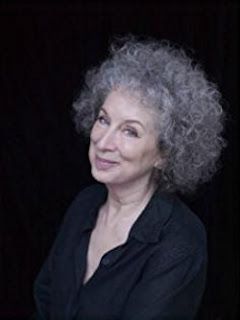 Atwood’s novels were the first I read that women were allowed to be unhappy and dissatisfied and terrible. It was that experience you have when you had no idea how much you wanted something until you catch a glimpse of it. Atwood’s characters were all fully-realized human beings and I wanted more. Her ability to create description as vivid as a photograph and her use of satire is genius.

I am a HUGE fan of Lippman. I’d been writing historical fiction and was feeling really unhappy when I picked up my first Lippman and it was like the ground shifted. Something snapped in me, as a writer, I wanted to write stories like hers. I wanted to create these real people, going through these cataclysmic events based on bad decisions. I read everything by her. 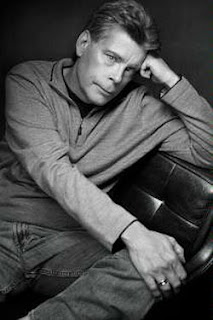 He does it all to compulsive perfection: macabre plots, amazing character development, and building dread. I grew up on Stephen King. It was a major event to catch a Stephen King horror movie in the theatre (what can I say? I live in Winnipeg and it’s Stephen King!) He also wrote On Writing, which I read and learned a lot from, so he quite literally influenced my writing. 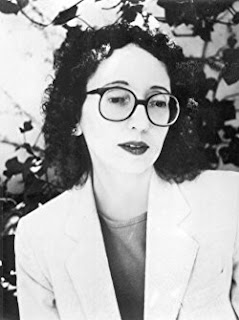 She’s supernaturally prolific and yet stays consistently unique and bold. I love her darker stuff. One of the most frightening books I’ve ever read was Zombie. I couldn’t get the protagonist’s voice out of my head for days. Her writing literally haunts me. 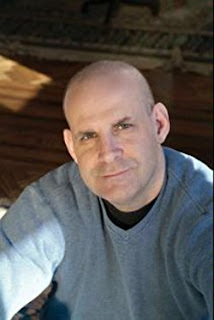 When it comes to epic plot twists, he’s the best in the game. I read his books like they’re dizzying road maps, trying to figure out how I got from point A to B so seamlessly. Reading Harlan Coben is like taking a master’s class on plot and pacing. 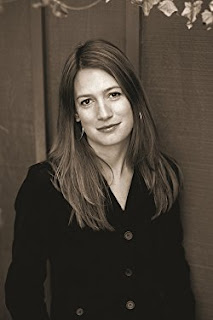 I’m in awe of her work. This author wrote a novel that lit the world on fire and it’s still burning quite brightly. I think she influences many writers in this genre. She definitely influenced me. Her work is witty and brilliant and when I read her stuff, I am right there inside her books. Nothing short of a natural catastrophe can rip a Flynn novel out of my hands. She just gets everything right. I can’t wait for whatever she does next.