Gaming - Soldiers of the Universe

The Defective Inspector calls for a court martial on Soldiers of the Universe...

So my initial plan was to record some footage for this game after my mini-announcement a few days ago. You can see what I see, play what I play and so on. Truth is the footage didn’t record properly and I wasn’t willing to share it but that was actually for the best. Upsettingly, this game hasn’t met my usual standard and I’ll prepare anyone reading onwards, pepper the digital angus. 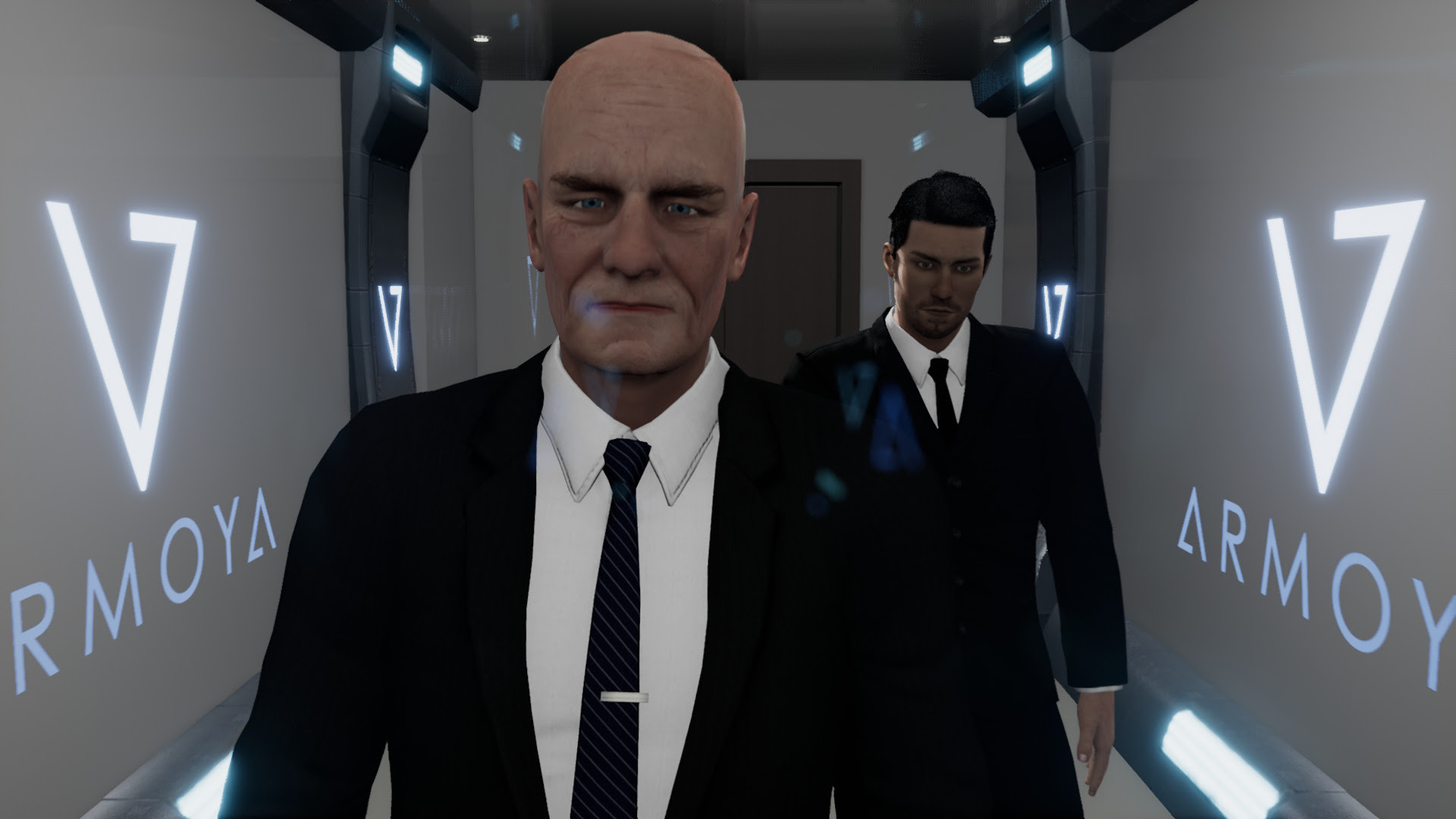 Soldiers of the Universe is a terrorist FPS game with a cultural spin. Instead of the very traditional USA/European war focus it mainly focuses on Turkey and a secret organisations which work in the shadow, akin to MI6 or some other form of secret service. The game starts with you in Washington DC (for some reason) in a strange conversation with your father. Some vague unknown individual has killed your father and you vow to seek him out like a discount Liam Neeson. At the funeral you are introduced to another vague (but this time bald) unknown individual who explains you’ve spent your life training for a purpose, which is to fight for Turkey, in some strange organisation, which does science I think? It’s all very unclear. But this is an FPS which has probably been translated to English to suit the audience so I give a bit of freedom to plot and dialogue, but let it be noted it was sub-par.

The game begins! I am in my first mission, which has no explanation linked to it. The gameplay seems at first very solid, walking mechanics are good, sound is okay and the graphic quality ranges but there is nothing upsetting about it at all. You are accompanied by 3 other agents of secret task force X and the presumption is they will vaguely help you or at least serve as a basic meat shield. This is where gameplay begins to unravel; the AI don’t really shoot and the enemies don’t shoot at them. Throw in the excessive lack of coordination between you and the AI and my mood swiftly went from bored to amused and then frustrated. I had a few occasions where 2 of my men would walk past nameless terrorist McGunfire only for no one to shoot a damn bullet. I pop my head up for recon and suddenly McGunfire is a sniper in a bell tower with the trigger speed of an Olympic finger press champion on cocaine. Despite this ball ache there is no ACTUAL danger, nothing is really scary. 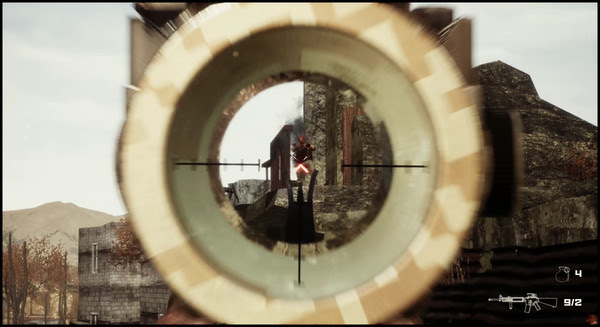 Soldiers of the Universe takes particular quirk out of so many FPS games where you have this strange cover based healing factor, which I never really liked. Even worse your fellow AI, dense as they maybe, serve as pack mules for an unlimited ammo stash INCLUDING GRENADES. I spent 2 minutes just launching grenades and refilling my supply crouched next to a nearby derelict car and thought nothing of it. The only true danger is when you break cover with the assumption everyone is dead from the lack of shots over the bow, because… well I mentioned it earlier, the enemy only taken it upon themselves to shoot when you are around. But the enemy don’t move, they might initially when found to take a predetermined spot behind their own derelict car but they never leave, there is little to nothing stopping you from memorising placements and just firing out of habit. Why not go around them you ask? Every level is a decorated corridor, there is no going around as there is no round! It’s a flat earth society apparently.

I kept pushing, sometimes games take a while to becoming fun. After a couple of missions I am reintroduced to the unknown bald man and he explained to the President of Turan (I later found out via googling references a hazy gesture towards Central Asia) how amazing my sack of potatoes squad is. Rather than develop the plot a little they seem to discuss perhaps my father’s killer, maybe, and something called David’s Horn. I don’t know who David it, if he has a horn or if it’s all some lewd euphemism for his sex drive. After another trip to Google I discovered it’s a reference to King David in the Bible. Why? Who? When? I just don’t know anything… ever! You’d hope the missions might explain things more but they don’t, they are all maps of generic areas with generic cover fighting generic soldiers with slowly increasing numbers and perhaps a new skin on a fairly similar gun. It’s almost insulting to imply I should enjoy myself with something so bland. 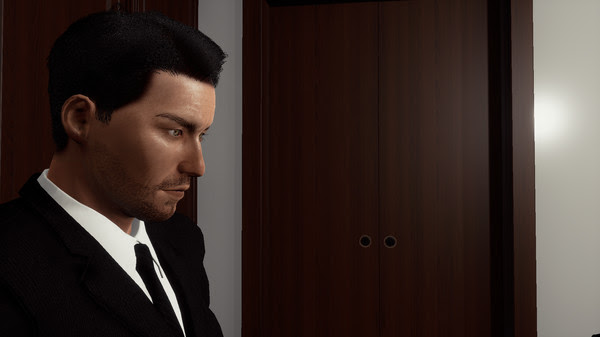 I wanted to find a redeemable quality to this game, I really tried. Apart from enjoyable animation used for explosions and being able to see bullets fly past to work out trajectory, there isn’t much positive to say. Soldiers of the Universe took a rather solid concept of moving the focus away from USA and Europe and forgot that they needed to make an actual game worth playing. This has been a very rare moment where I have not enjoyed a game and I am sorry to say I won’t be playing again.

Find Soldiers of the Universe of Steam if you must.
Email ThisBlogThis!Share to TwitterShare to Facebook