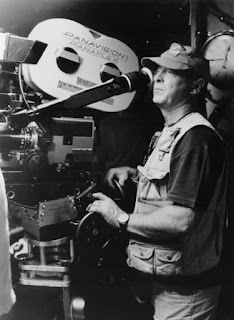 Because today would have been director Tony Scott's birthday, a reminder from 2015 of Steve Taylor-Bryant's reasons for preferring Tony over Ridley. We persuaded him to cut the list of films down to ten...


Another day, another online discussion. This time we were discussing the Scott brothers, Ridley and Tony, after Ren Zelen had told us of the possibility of three million Prometheus prequels (OK, it may not have been three million but it was way more than is needed). I was bored by Prometheus, in fact I fell asleep, and Prometheus kind of sums up my feelings towards Ridley Scott films – pretty but no story. I liked a version of Blade Runner, although I couldn’t tell you which version, and I honestly don’t think any film deserves as many versions of itself as Blade Runner has. Alien was also a good film but I don’t consider it the cinematic masterpiece many of you do. I think there has been better science fiction before and since and, of all the Alien films, it’s only the third instalment that I am ever happy to rewatch. I did quite enjoy Black Hawk Down, despite its historical inaccuracies, and Thelma and Louise was okay but Gladiator put me off Russell Crowe films for a long time and had me wondering how broke Joaquin Phoenix must have been, although Oliver Reed was good. I’m not slating Ridley Scott films, I’m not that idiotic, and he has brought pleasure to millions which is the entire point of films unless I’m mistaken but, whilst Ridley has an eye for the beautiful, I really don’t buy into many of his characters and firmly believe that sometimes he will forgo a great script to just do something that looks nice.

The flip side of that coin is Tony, my favourite of the directing brothers, who very often made films that weren’t so glorious to look at but blimey they were watchable. They had characters and character, they entertained and had stories. Their simplicity was the key to their success. They may not have been ‘genre defining’ (I hate that term) but who actually cares? What is it we want from a film? Do we want to be able to tell people we watched a genre defining moment? Or do we want to escape our own reality for a couple of hours and be entertained, be educated and have our brains stimulated either through action or dialogue?

I know what I watch films for.

The one thing that can’t be argued is how important both of the siblings have been for film and television, both in the United Kingdom and the rest of the world. So many filmmakers and writers hold either Ridley, Tony, or both men up as their reason for being in the industry and the next generation of film fans need passionate filmmakers coming through so anyone who inspires creativity has to be welcome. But Tony is better… 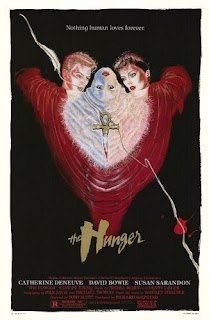 You'll be back. When the hunger knows no reason! And then you'll need to feed, and you'll need me to show you how. 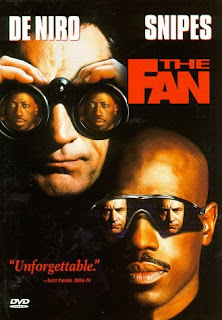 I'll tell you something, man, the fans are like women. When you're hitting, they love you, and when you're not, they just as soon spit on you as look at you! 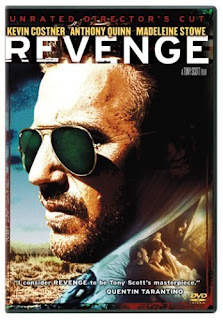 I killed a man who I hated today. 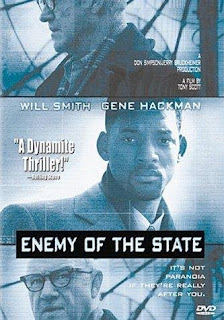 How do we draw the line - draw the line between protection of national security, obviously the government's need to obtain intelligence data, and the protection of civil liberties, particularly the sanctity of my home? You've got no right to come into my home! 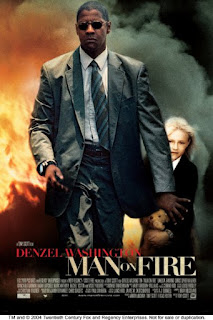 He'll deliver more justice in a weekend than ten years of your courts and tribunals. 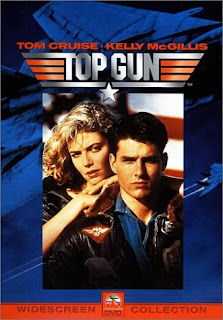 And if you screw up just this much, you'll be flying a cargo plane full of rubber dog shit out of Hong Kong! 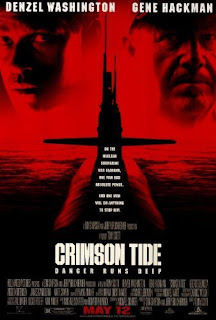 This is a mutiny, Peter. There's only two sides to a mutiny. 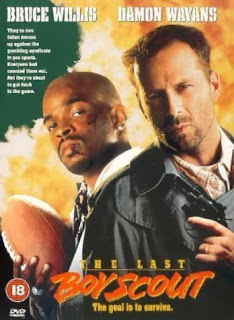 Shit, we're bein' beat up by the inventor of Scrabble. 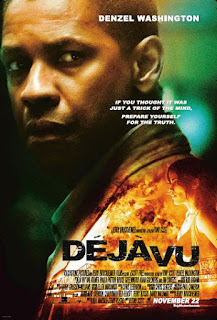 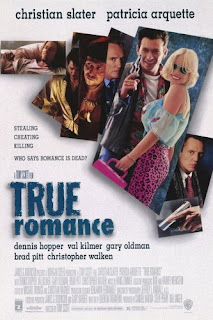 I'm not eatin' 'cause I'm not hungry. I'm not sittin' 'cause I'm not stayin'. I'm not lookin' at the movie 'cause I saw it seven years ago. It's "The Mack" with Max Julien, Carol Speed, and Richard Pryor. I'm not scared of you. I just don't like you. In that envelope is some payoff money. Alabama's moving on to some greener pastures. We're not negotiatin'. I don't like to barter. I don't like to dicker. I never have fun in Tijuana. That price is non-negotiable. What's in that envelope is for my peace of mind. My peace of mind is worth that much. Not one penny more, not one penny more.