Book - Doctor Who: The Women Who Lived 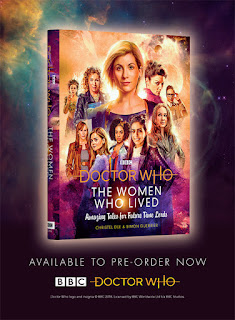 Celebrating Jodie Whittaker’s debut as the Thirteenth Doctor, BBC Books will publish Doctor Who: The Women Who Lived, a beautifully illustrated collection of inspiring tales of the women of Doctor Who this September...

Written by Christel Dee, former presenter of YouTube series Doctor Who: The Fan Show, and author Simon Guerrier, the book will feature more than 75 inspiring tales of remarkable women of the Whoniverse, both real and imagined.

From historical figures such as Agatha Christie and Queen Victoria to fan favourites like Bill Potts and River Song, each of these women has made a unique contribution to the world of Doctor Who. Whether they’re facing down Daleks or thwarting a Nestene invasion, they don’t hang around waiting to be rescued – they roll their sleeves up and get stuck in. Scientists and soldiers, queens and canteen workers, women from outlandish science-fiction and those steeped in real history, they don’t let anything hold them back.

Have a look at some of the preview pages. Click on each of the pictures to make them bigger. 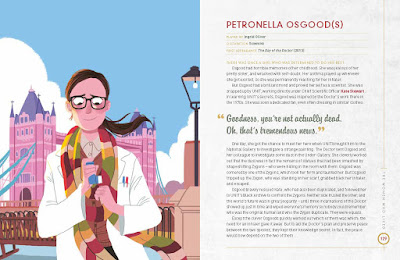 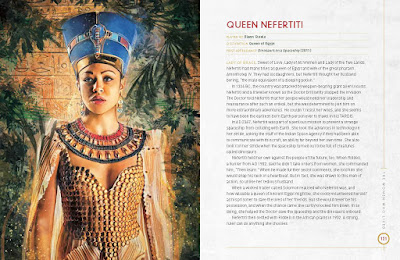 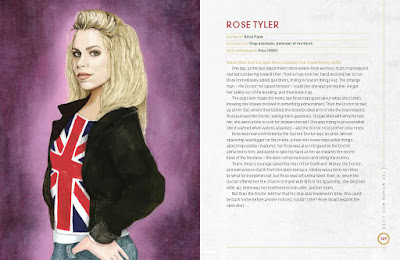 Doctor Who: The Women Who Lived is released by BBC Books on 27th September.