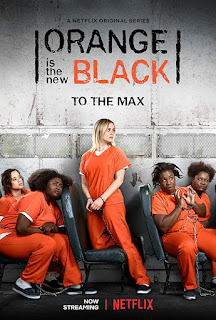 The Defective Inspector takes no prisoners as he reports on Orange Is The New Black, Season 6 (with slight spoilers)...

After the riot's climatic end and the death of a guard it was seemingly like curtains for this series. Litchfield closed up shop, a lot of cast were discarded to the wind and anyone would accept this as the ending. But Jenji Kohan was not content with calling it a day and instead allowed us to come to a new prison and see what goes down in maximum security. 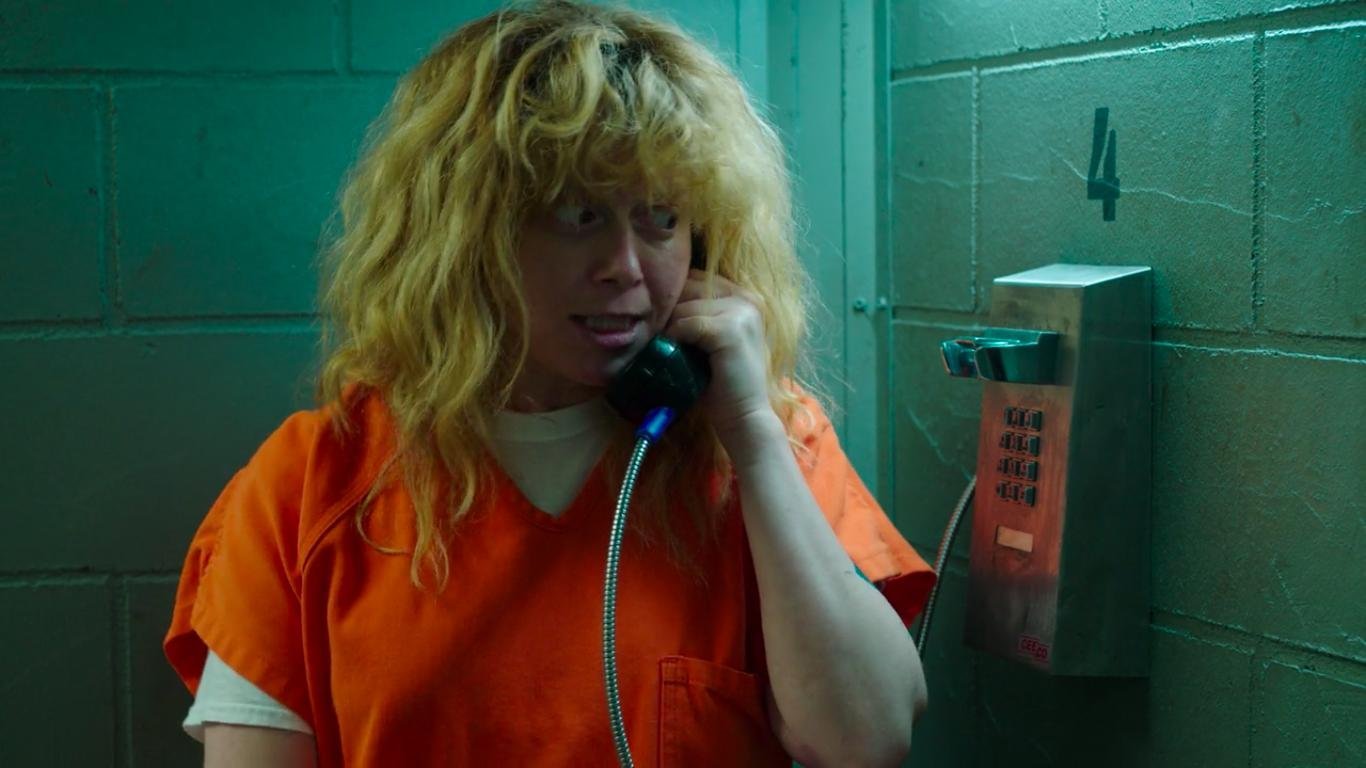 The start of the series is beautiful, experiencing the psychotic images through the perspective of Crazy Eyes and her woefully under medicated mind. You're given the basics of all the “big events” from the cliffhanger and reminded of some important points. Like Cindy trying to avoid being involved, Red and Daya getting framed for the Joy-less green giant’s death and the prison riot itself. Sadly, like Season 5 the episodes are dangerously slow and everything feels dragged. 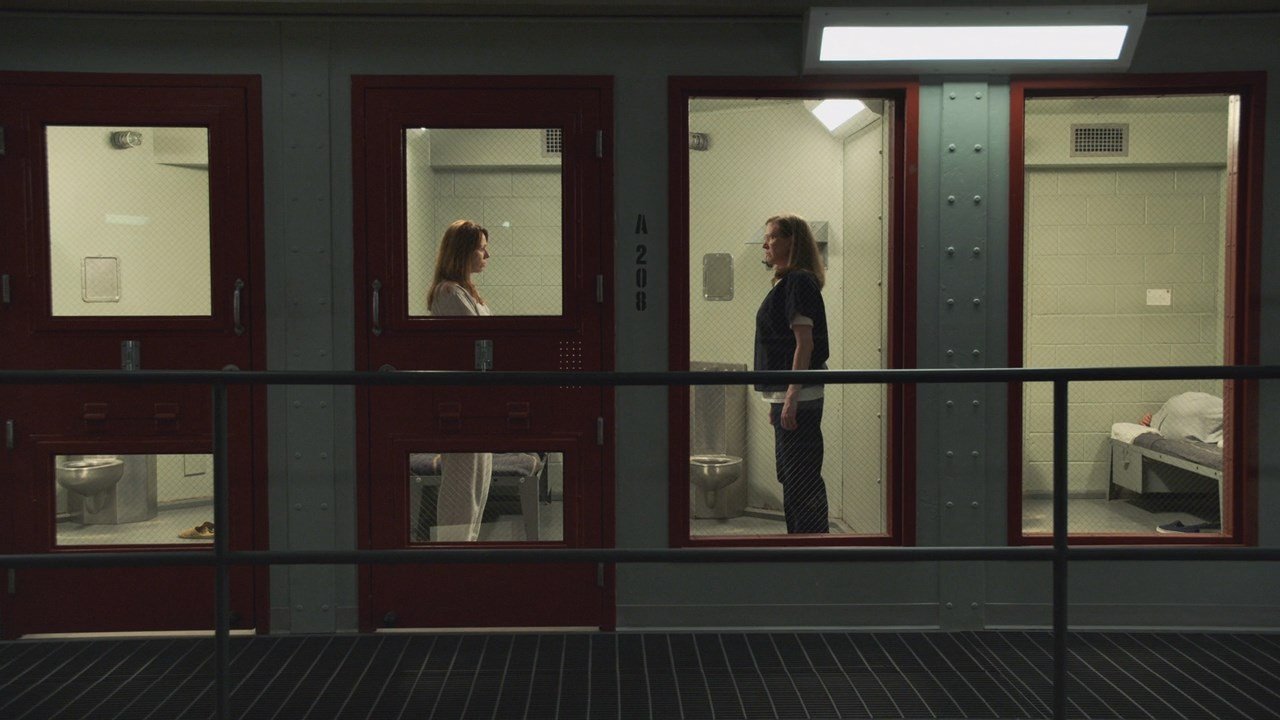 I suppose we had to be introduced to a few new characters and that in turn slows us down. There are around 20 new characters worth noting and many of them have rather prominent roles. Even if we exclude the minor characters you’ve got Badison, Daddy, Barb and Carol. These names pop up a lot throughout the season and are used to drive new plot points, most of which feel a bit samey. Granted the battle between Barb and Carol, the murderous psycho sisters, turned out fairly interesting but it took a hell of a long time to BE interesting. We are treated with at least 5 episodes of excess backstory while watching cast favourites fall to the dogs. The only big surprise was **SPOILER** the release of Piper Chapman from the series. 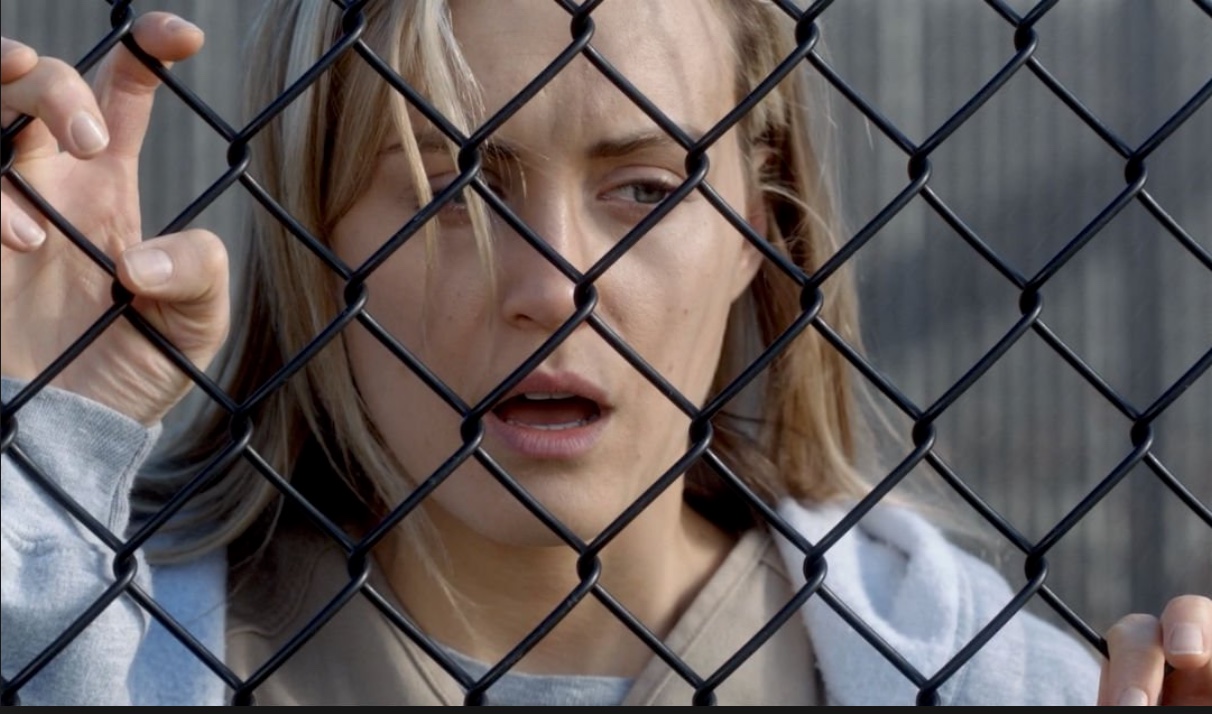 Again, like Season 5, the ending was the only moment worth watching and unfortunately it would make no sense without the rest of the saga. Don’t get me wrong, it wasn’t torturous, but there isn’t anything remarkable about it all. Each event felt “normal” rather than dramatic. There was no Judy King, no underpants empire, no buried bodies, it was all quibbling like an episode of Jerry Springer. This stops Orange is the New Black being less binge-watching and much more episodic. I suppose that is what it was always meant to be but if that was the case they should have gone full Better Call Saul and drip fed me.

Would I recommend watching it? Bet your ass I would. The show isn’t exceptional but in the universe of excess media it is well above average. But when you get around to it, take your time, buy a bottle of wine or something. It’ll feel like premature entertainment otherwise.