The Defective Inspector has a lightbulb moment playing The Dark Room – Level 1 from Stirfire Studios, currently early access on Steam...

How the hell do you review something like this? I have the ability, the knowledge and fumbled my way through the rarely seen ending but to discuss the game is to ruin it. To stack problem atop problem, I WANT to share tales of the game because it is worth playing. What to do… What to do… FINE, I’ll do my best to keep this clean. 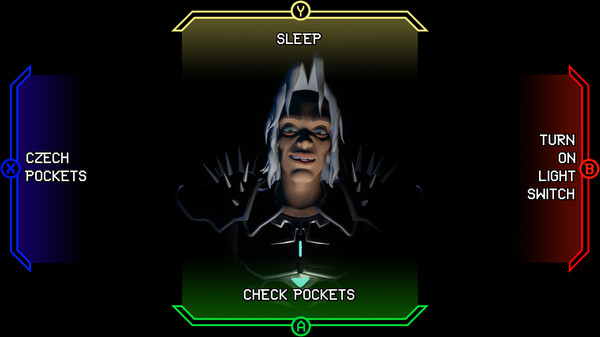 The Dark Room is a game about waking up in a Dark Room (shocking) with the singular plan to find a light switch, save your family and receive a mislabelled pineapple as your final reward. Because the game is in Early Access the current goal is simply to turn on the light switch. What could go wrong you ask? Well there is a single spikey shoulder padded Narrator referred to as “The Guardian”. He will present you with options, like a choose your own adventure game, with the hopes your final ending will be the end of Level 1. It sounds completely insane because it is, until all the pieces fall together every option is seemingly ridiculous. Should you fail to make the right choice The Guardian will exclaim “YA DIE YA DIE YA DIE YA DIE” in some shape or form. OH and your name is Darren. Don’t argue, the Guardian will just ignore you anyway. 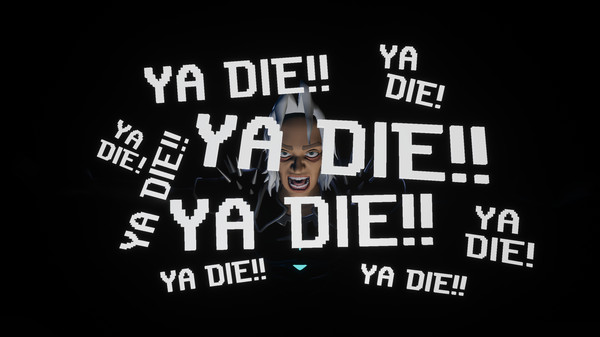 The Guardian is without a doubt the star of this insanity show. While he serves are a narrator he is also the berater, instigator, alleviator and an overall bit of a git. This strange conceptional offspring of madness has the posh wit from Stanley Parable, the dark humour of GLaDOS and insanity of Vaas Montenegro. Even when there is a certain logic to your actions, the Guardian will lovingly point out you are a complete fool for trying to be clever and insist you return to your job as a knuckle dragging games critic. Well not EXACTLY that but when the dead dog started going “Borf” I realised me and sanity were no longer on speaking terms. 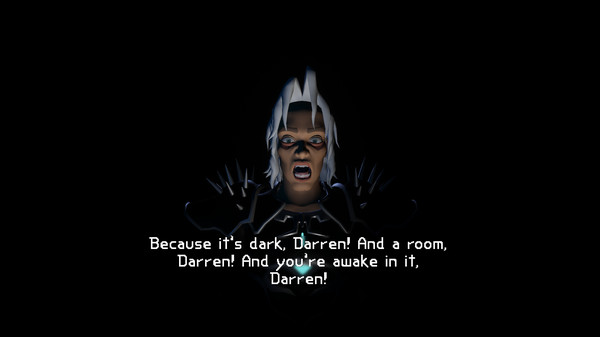 Going any deeper is going to ruin so much of the game so I must hold myself back. What I can tell you is that the game is in Early Access and thus you can only progress to the end of Level 1. It sounds easy but I, a professional game reviewing creature, took 4 hours to reach the end. Considering there is still more to come and thus even more beautiful puzzles and Guardian dialogue I am incredibly excited to keep playing. But being in Early Access it does have the famous Early Access bugs flicking around the code. Luckily the creators of the game are incredibly quick to make changes, in the first 5 days of release 2 patches were released amending errors found by vigilant gamers. At this stage of development, I couldn’t ask for more. Hell, even AAA game makers force out games “finished” and release patches to fix bugs. For an indie group, these guys are doing exceptional work. 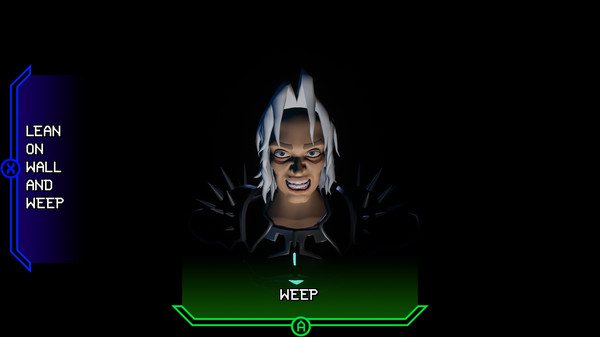 Would I recommend the game? F*ck yeah I would! There are few games which make me literally laugh out loud while playing. While the deaths can be a tad repetitive and bugs occasionally frustrating there is nothing like The Dark Room out there right now. The singular reason I included the word “Level 1” on this title was so I could play, review and gush about it all over again.

Oh and before anyone questions me… I am on the official Steam Leader Board. 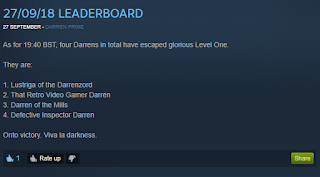 COME AT ME BITCHES!


Come at him, bitches, by finding The Dark Room on Steam