Fed up with all the bad things going on, the Defective Inspector has decided to seek out the good in everything. Even really, really bad films. This time he uses his words to find the Silver Lining in Emoji Movie (2017) 🎥...

I’ve got a few movies to work through, but I set this one aside when I first came up with the idea for this series. I then found out this movie won the Razzie in 2017 and so I was drawn to it like a moth to a flame. I mean I regretted it within the intro to the movie, but it’s too late. I had already opened the Word document to write the article. Wait a second… Is that James Cordon’s voice? Oh god kill me now… 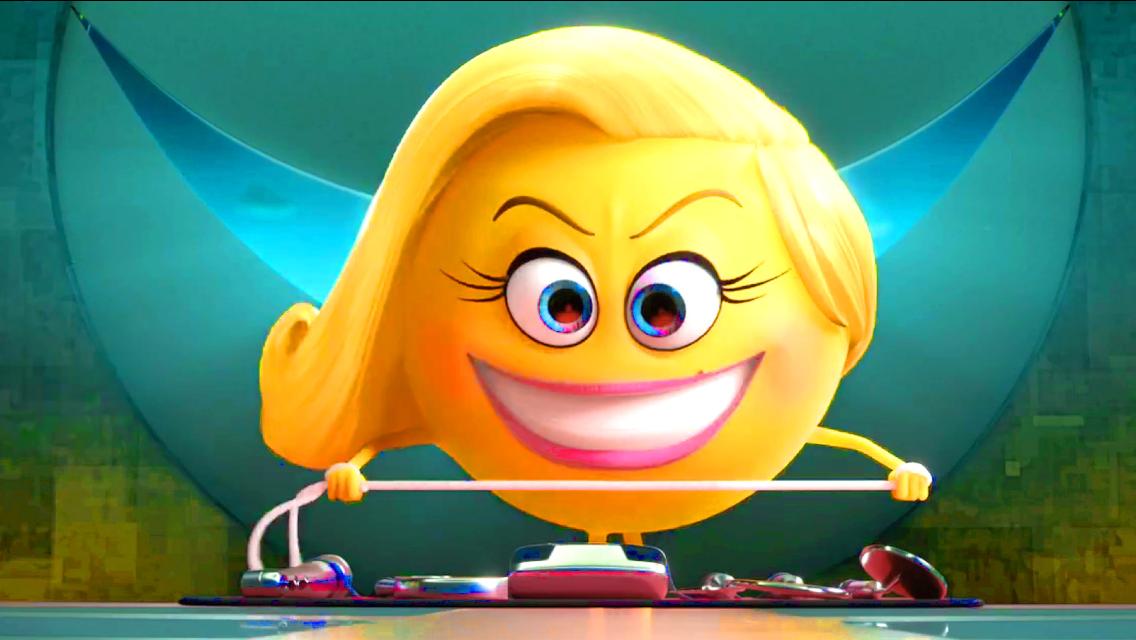 Smiler is an entertaining psychopath

It makes sense that in a movie about emojis would have a smiley face, but to make that character the villain…. Well that actually worked. Because of the constant forced smile every evil act is all the more horrifying. There is a beautiful scene when Meh is in the board room with Smiler when suddenly the dentistry utensils are slammed onto the table. Between the dental floss garrotte and the metal tooth hook on the glass there is a genuine sense of uncomfortability. She’s also played by Maya Rudolph, another bonus!

This movie reminded me this video existed. Ironically it was used to distract the anti-virus robots and thus me pausing the movie to find it again. I then stayed watching a 16 second video for 5 – 10 minutes. Look at his little paws! SO ADORABLE. Technically it has nothing really to do with the movie… But I loved it anyway.

Okay so there is a scene in the movie where Gwen Staffini plays a giant dance woman… thing. Due to various pointless reasons the game where Gwen resides is deleted. This results in her weeping uncontrollably doing La Macarena with eyeshadow like Alice Cooper. Is she supported for losing her world? Oh no no, a small green virus pirate pops up and demands silence. This ludicrous moment had me in fits of giggles. YARRRR 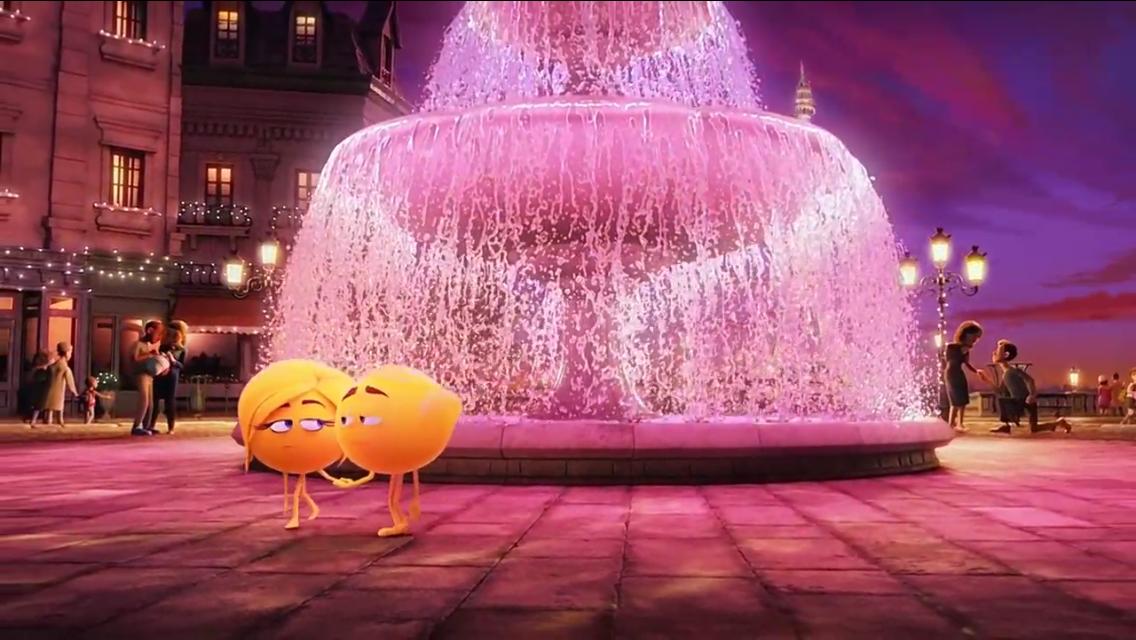 Okay so there is a moment where Mel Meh (Literally her name) goes into Instagram and enters a photograph based in France. When looking at it the animation is sincerely beautiful. It gets lost when watching the overtly colourful moments in the rest of the movie but hot damn the detail during the France bit was just… Well I feel sorry for the animators, they deserved better for their efforts.

That’s all. I love Patrick Stewart, even when playing a turd I love him.

There is so much to hate about this movie; the arrogance of thinking the Emoji dance would be a thing, the fact a movie was based on face responses on a phone, James Cordon, but I was able to pull out around 500 words of reasons to watch it once. Just… Mute the TV when the hand comes on and thank me later.

Images from IMDb and direct from movie.