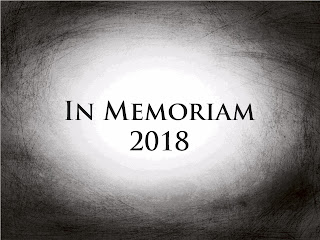 It’s the start of a New Year and Susan Omand takes the opportunity to reflect on some of those we lost in 2018...

This is always a bittersweet article to write. There are always big names in film, books, comics, gaming and TV whose deaths hit the headlines throughout the year, generating outpourings of grief and remembrance from the public. These are remembered here but I also like to highlight the lesser known deaths whose work during their lifetime made no less of an impact even though their names go often unremembered. This is by no means an exhaustive list though, there are sadly always too many, it’s just the ones I found interesting or memorable in some way. 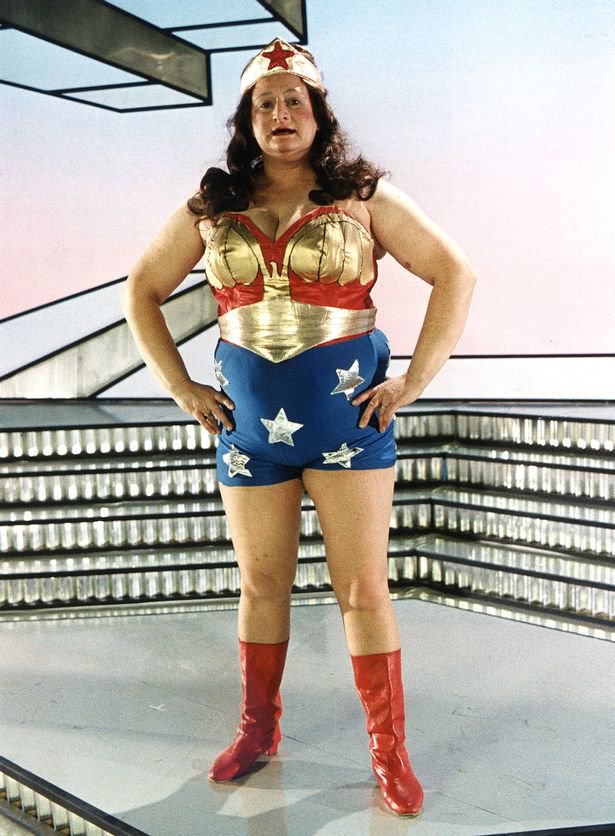 Bella Emberg, 80, known for being Blunder Woman in The Russ Abbot Show

John Mahoney, 77, actor (Frasier's dad, also In the Line of Fire, Say Anything…)

Emma Chambers, 53, actress (The Vicar of Dibley, Notting Hill, How Do You Want Me?)

Miloš Forman, 86, movie director (One Flew Over the Cuckoo's Nest, Amadeus, The People vs. Larry Flynt)

Dale Winton, 62, radio DJ (Radio 2) and television presenter (Dale's Supermarket Sweep, In It to Win It, Hole in the Wall) 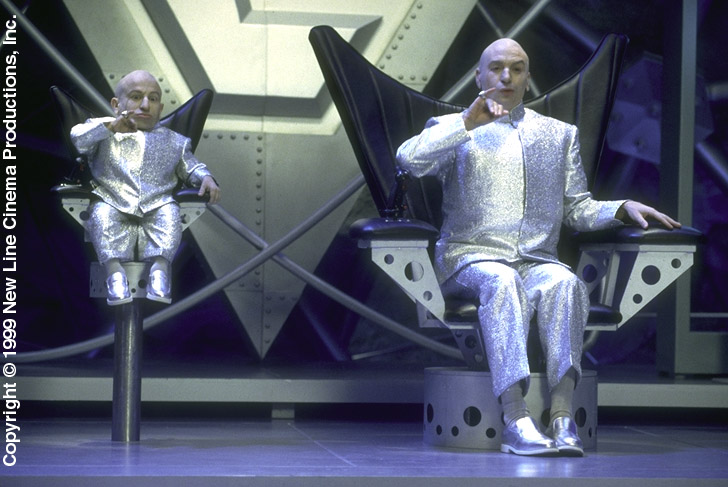 Verne Troyer, 49, actor (Austin Powers: The Spy Who Shagged Me (he was Mini-Me), The Imaginarium of Doctor Parnassus, Harry Potter and the Philosopher’s Stone)

Jerry Maren, 98, actor (the last of the Munchkins from The Wizard of Oz) 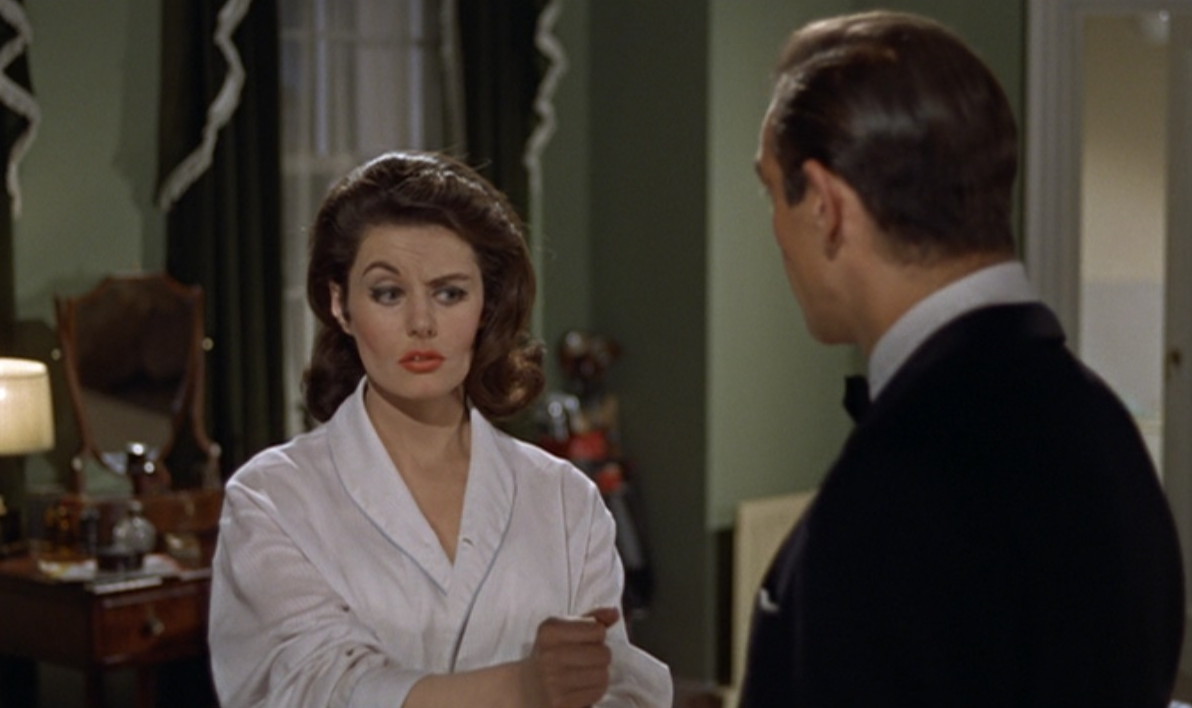 Harlan Ellison, 84, science fiction writer (A Boy and His Dog, Spider Kiss, Web of the City) and screenwriter (Star Trek) 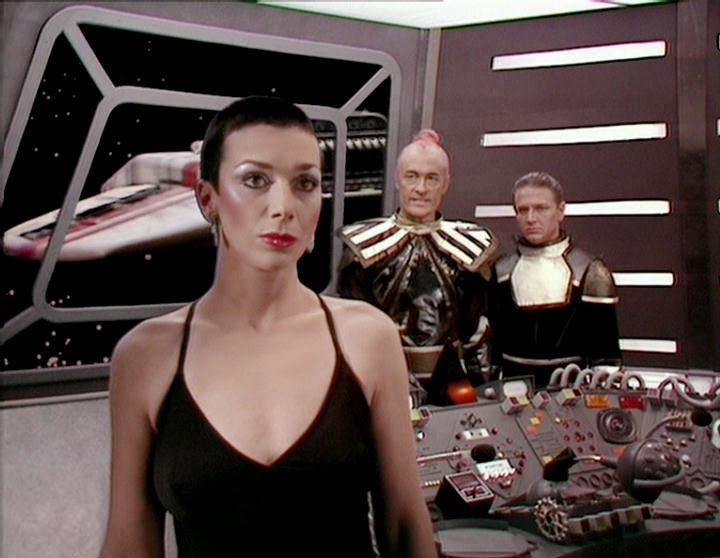 Fenella Fielding, 90, actress (Follow a Star, Carry On Regardless, Carry On Screaming!)

William Goldman, 87, novelist (The Princess Bride) and screenwriter (Butch Cassidy and the Sundance Kid, All the President's Men)

Nicolas Roeg, 90, movie director (Don't Look Now, The Man Who Fell to Earth, The Witches) and cinematographer (A Funny Thing Happened on the Way to the Forum)

Peter Masterson, 84, playwright (The Best Little Whorehouse in Texas), movie director (The Trip to Bountiful), and actor (The Exorcist)

Penny Marshall, 75, actress (Laverne & Shirley) and director (Big, A League of Their Own)