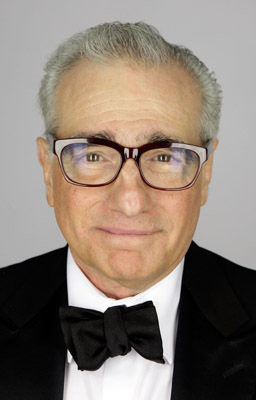 The Defective Inspector looks through a long list of suspects to pick out his Top 5 favourite actor performances in a Scorsese film...

This theme day is going to be talking about so many brilliant movies, and damn right it should, but I have a particular affinity towards the actors, and I can see that Scorsese does as well. It’s no secret that Scorsese himself picks particular talents to star in his movies, but I wanted to highlight my favourites. What criteria am I using to make this list? Well it’s not how OFTEN they are used but instead how much I loved the actor or simply impressed with their performance. Hell, I’ll even give bonus points with how they went to get to the role. But I won’t repeat an actor, one per person!

THAT scene, you know which one I mean, the whole “funny” scene. That scene alone was an exercise of improvisation and there are few people in the world who wouldn’t recognise it for a second. While it can look a little silly when glancing back into the past something about Joe as an angry Napoleon complex gangster seemed a little too realistic. Like Joe was never actually acting… Now I think of it there was a LOT of “improvisation” in that movie. 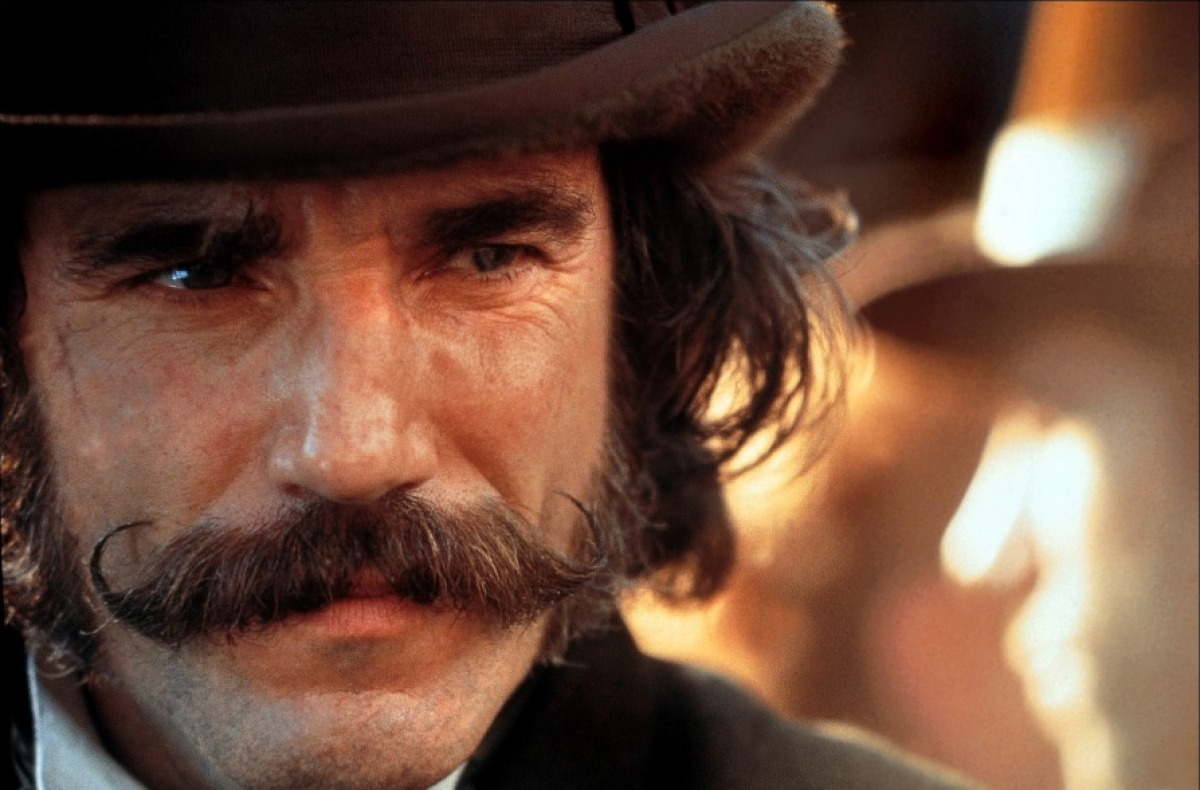 Now here is a character you can’t help but love. There are many who can make a villainous character enjoyable but to Day-Lewis takes it up a notch with his method acting. Supposedly Day-Lewis never broke character during the entire process of recording, on and off screen. So when you see The Butcher come to life it is because that WAS his life, well I suppose not entirely. I don’t want the police knocking on his door with a case file in hand.

You don’t win an Academy Award for playing someone WHO WON an Academy Award and not appear on this list. Hell that was the first time it happened in the history of Academy Awards! It’s unsurprising really as she was willing to follow Scorsese’s recommendation and watched the first 15 Hepburn movies to get that feeling of Hepburn into her performance. I may have a talent crush for Cate Blanchett so I MIGHT be biased. But that’s the bonus of being the writer of the article. HA HA. 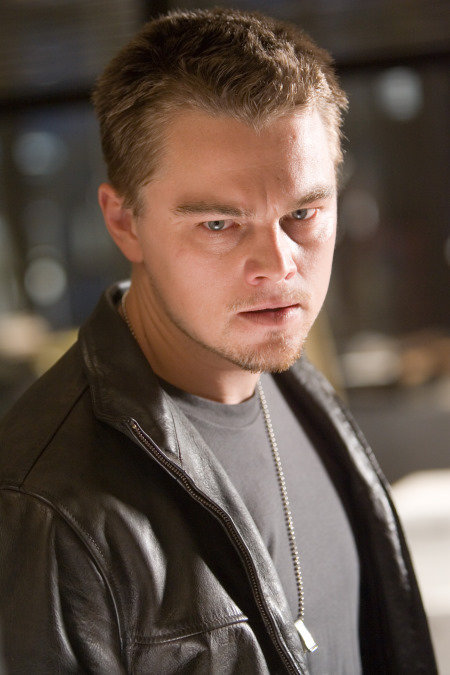 This movie set DiCaprio away from the pretty boy persona and instead started to show how he could act like a boss. It’s weird because there was a delicate line through most of this movie where DiCaprio could of EASILY slip into overacting and yet… he doesn’t. Every scream feels like a scream, every tear looks like genuine sadness. While the ending is not his own making I can’t imagine too many actors to get away with being so damn… Well yeah. No spoilers!

You know what I love about this character performance? Scorsese didn’t really give an idle plop about boxing. Despite that, Robert DeNiro infused so much energy and passion into the role that Scorsese loved Raging Bull through DeNiro. Frankly it’s been argued as one of the best performances of all time and the addition of method acting 60 lbs of weight and training with Lamotta himself leaves me in awe. Flat out add an award for the performance and it was difficult to find anything that could top this juggernaut of talent.

Where is Ray Liotta you might be asking? He’s everywhere else, just spin around a few times. If you end up getting dizzy and fallen into the floor, you’ll feel like me whenever someone asks that question.