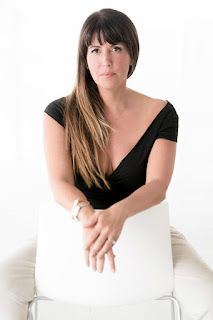 Patty Jenkins is an award-winning writer and director best known for directing Warner Bros. Pictures and DC’s 2017 blockbuster Wonder Woman and her debut Oscar-winning feature Monster. She also became the first woman in history to helm a film with a budget over $100 million with her global and critical hit Wonder Woman. The film opened to rave reviews and smashed box office records, becoming the highest-grossing film of the summer and third-highest-grossing film of the year domestically, and the highest-grossing live-action film directed solo by a woman – domestic and worldwide.

Channing Dungey, VP, Original Series, Netflix said “We’re thrilled to welcome Patty Jenkins to Netflix. Her trailblazing work has pushed boundaries and she confidently tells stories that leave an unforgettable mark. We look forward to fostering her many ideas and helping them come to life.”

“I'm so excited to embark on a great journey of making the new world of television with a company and group of people I admire as much as Ted, Cindy, Channing, Peter and the team at Netflix,” added Jenkins. “I look forward to digging in to some great work together soon."