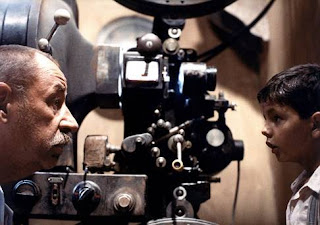 Edinburgh International Film Festival (EIFF) is proud to unveil its 2020 retrospective programme, The Big Score; an exploration of innovation in film score, to screen as part of the 74th EIFF next June...

The Big Score will feature work from some of the finest composers and directors in the world. This exciting programme will include an in-depth focus on score pioneers Mica Levi and Delia Derbyshire, a dynamic tribute to the great Ennio Morricone and an atmospheric journey through some of the greatest jazz cinema ever made. 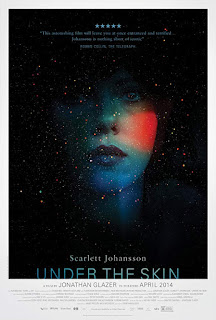 Senior Programmer and curator of The Big Score programme, Niall Greig Fulton said: “From her exciting, innovative work on Jonathan Glazer’s Under the Skin through to her extraordinary score for London Film Festival award winner Monos by Alejandro Landes, cutting edge composer Mica Levi continues to go from strength to strength. This dynamic collection of films charts her stunning artistic achievements in cinema to date.”

Levi’s first score, for Jonathan Glazer’s Under the Skin (2013), earned her the Best Composer accolade at the European Film Awards in 2014 and a nomination for the BAFTA award for Best Film Music in 2015. Her second, Pablo Larraín’s Jackie (2016), saw her nominated for Best Original Score at the 89th Academy Awards.

Singer, songwriter, composer and producer, the multi-talented Levi, (sometimes known by her stage name Micachu), is also famous for her experimental pop band, Good Sad Happy Bad, (formerly Micachu and the Shapes), with whom she has performed extensively. Their debut album Jewellery was released on Rough Trade in 2009 and was followed by Never (2012) and Good Sad Happy Bad (2015). 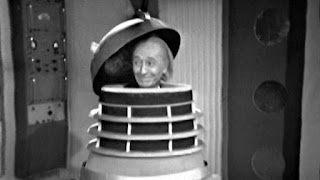 Famous for her pivotal electronic arrangement on the theme from Doctor Who, composer Delia Derbyshire’s trailblazing work with the BBC Radiophonic Workshop in the 1960s has influenced countless artists including Aphex Twin and The Chemical Brothers. This strand explores her life and art with an exciting programme of cult classics, experimental work, and documentaries.

Films include Tony Richardson’s Hamlet (1969), Joseph Despins’ and William Dumaresq’s Duffer (1972) and Alan Gibson’s Dracula A.D. 1972 (1972). In addition to this, there will be two programmes of shorts featuring documentaries and a selection of rarely seen experimental films scored by Derbyshire.

Niall Greig Fulton said: “Mixing late-night cult classics, fascinating documentaries and rarely seen experimental collaborations, this timely look at the life and work of the great Delia Derbyshire is a must for all fans of electronic music.” 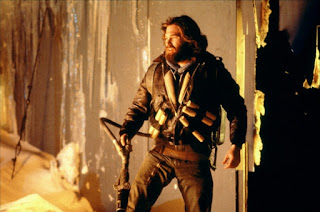 Although best known for his ground-breaking work with director Sergio Leone, this look at Ennio Morricone’s incredible career focuses on his many other superb artistic collaborations, exploring his extraordinary versatility and celebrating his breath-taking canon of work. Spanning decades, this collection of films blends cult cinema and classics and features work from a dazzling array of world-famous directors.

Niall Greig Fulton said: “Having conquered an astonishing variety of styles and genres, Ennio Morricone is responsible for some of the most innovative and iconic scores ever recorded. This exciting selection of films takes us from his ground-breaking work on cult spaghetti westerns and giallo thrillers in the 60s and 70s through to his Oscar-nominated scores for classics such as Days of Heaven, The Mission and The Untouchables in the 80s.” 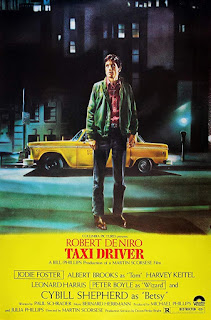 THE BIG SCORE: ALL THAT JAZZ

EIFF’s Niall Greig Fulton said: “Jazz is famously an innovative, atmospheric art form and over the years it’s been employed many times to truly memorable effect in cinema. This is a golden opportunity to see some of the finest of those films the way they should be seen - on the big screen.”


SOUND FROM THE EDGE OF THE WORLD

In an exciting and unique response to The Big Score, Film Exhibition and Curation students at the University of Edinburgh have joined forces with their fellow Masters students in Sound Design to test the boundaries of sound and image through a unique multimedia experience using archive footage and sound. Inspired by digital storytelling work led by Orkney-based creative partnership Kolekto, the students will present Sound from the Edge of the World; a powerful piece reflecting daily island life and resounding with echoes of the island’s songs, stories and myths passed on through millennia.


COUNTDOWN TO THE BIG SCORE