Much more myth than Marvel, watch the teaser for Season 1 of Ragnarok, coming to Netflix on 31st January...

Ragnarok is a coming-of-age drama building on and contributing to a new and surprising angle on Norse mythology. The series is set in the small, fictitious town of Edda, situated in the grand, breathtaking Norwegian nature. The story revolves around the inhabitants of Edda, who are perhaps not all who they claim to be. With them, we experience a drastically changing world: melting poles, warm winters, violent downpours. Some might say we’re headed for yet another Ragnarok. Unless someone intervenes in time... 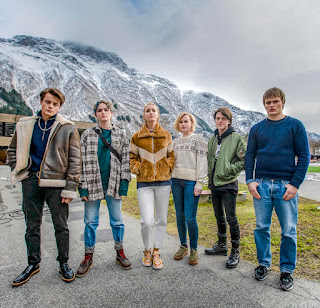 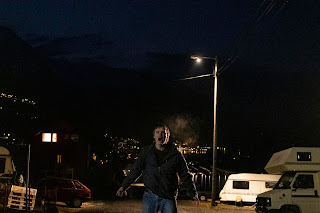