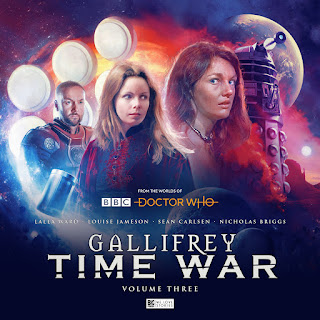 Gallifrey has gone to war, and the cosmos will never be the same again as as four new exciting adventures from Big Finish are released in a five-disc box set...

Lalla Ward, Louise Jameson, Seán Carlsen and Nicholas Briggs return to do battle in the midst of the Time War.

The Time Lords and the Daleks have opposed one another across millennia. But now, their conflict has tipped into an all-out Time War, and nowhere across the universe of spacetime is safe.

Battle plans have been drawn, allies recruited, and innocents caught in the crossfire. To the wider universe the Time Lords are just as monstrous as the Daleks, so they’re not going to be welcomed with open arms wherever they go. 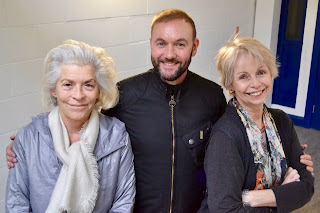 The stories contained in this collection are:

Exiled from Gallifrey, Romana and Narvin are fleeing from their own people and the Time War.

Seeking refuge on a derelict wreck they find they are not alone. And that Time Lords have enemies everywhere…

Narvin and Romana reach the distant, rural world of Njagilheim. But even here the Time War follows – and there are more things to fear in the Vortex than warships and weapons. The Orrovix have caught a scent and they are hunting… 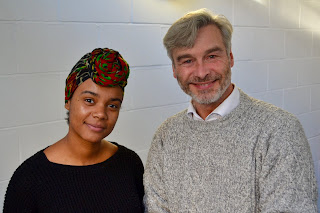 Leela was thrown into a Vortex ravaged by the Time War, lost in space and time – but the Trill have shown her mercy… She finds herself in another realm, another life. One where the warrior is also a mother. Where she must help her son to choose the path to avoid his world’s destruction.

On a dusty frontier world, destiny awaits Romana… Betrayal, deception and death are the currency on Unity. And as the Daleks close in on their target, there will be a price to pay.


On returning to the series, actor Louise Jameson said: “I was absolutely thrilled to get another Gallifrey script through the letterbox. I thought I was lost to the ether forever. It's the second time Big Finish have tried to kill me off. But I love these scripts. I love the way Gallifrey is going. It's not just action and chasing and monsters, we've really delved into relationships and grief and humour. "