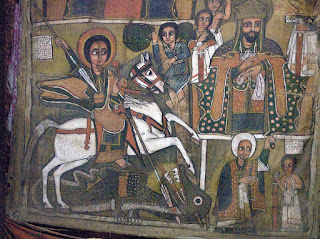 Happy St George's Day! To celebrate [oh - Ed], we sent [oh, no - Ed] Susan Omand, our token [we didn't think this through, did we? - Ed] Scottish person, hunting for her top five favourite film dragons [wait a minute, what? - Ed]...

Happy Saint's day to Georges everywhere! The main man, for whom the day was consecrated, was a Greek soldier in the Roman army way back in the 200's AD, who actually didn't kill a dragon*  but he did get killed himself, literally getting his head in his hands for being a Christian.  As a result he got Sainted and became the go-to patron of Ethiopia, Georgia, places in Spain, Portugal and Brazil, including the football club Corinthians, Russia, Bulgaria, Serbia and Montenegro. He's also patron saint of archers, soldiers, scouts, people with skin diseases and syphilis. Oh, and England.

But back to the dragon thing, because YAY dragons! Dragons have featured as both good guys and bad guys in stories ever since stories began and I firmly believe they must have existed in some form or another at some point for the imagery to be so consistent no matter when (the earliest dragon tales date from over 2000 BCE with the Gilgamesh epic) or where (both Eastern and Western art and literature from both the Northern and Southern hemispheres feature the beastie) the stories came from.

Before I get to my top 5 Dragons in film, there needs to be a few honorable mentions and otherwise caveats to the list. Firstly, I've concentrated on the good guy dragons, because you really don't get eaten by a dragon unless you deserve it. And I haven't included my favourite kids' TV dragons: Idris from Ivor the Engine, the Soup Dragon from the Clangers, Groliffe the ice dragon from Noggin the Nog and Chorlton from Chorlton and the Wheelies but they were where my dragon-quest began. I've also not included Smaug from The Hobbit or Rhaegal, Viserion and Drogon from Game of Thrones, purely because I couldn't get into the books when I tried to read them and I haven't seen the films/TV shows [shock, horror! - Ed], although I do acknowledge that they exist. Finally a couple of "nearly made it" plaudits for Mrs Donkey, the dragon from Shrek, and the gorgeous Haku, the white dragon/river spirit from Spirited Away. On a different day they may have made the cut.

A dragon that sounds like Sean Connery? Of course he had to be in there. Just ignore the sequels if you go to watch the film. 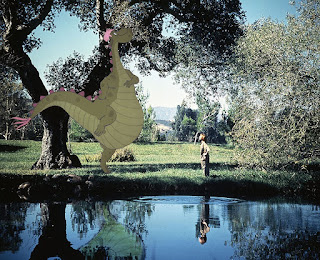 And I mean the original 1977 animated one, not the recent reboot. This was the first film I remember seeing at the cinema, so he definitely holds a special place in my heart. 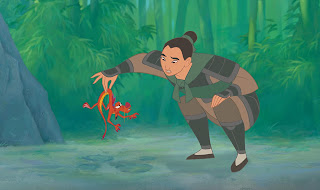 Again, I mean from the original Disney animation of Mulan because horrifyingly, Mushu isn't in the new "live action" remake!! [How very dare they! - Ed] Also Eddie Murphy does make a suitably sarcastic dragon. 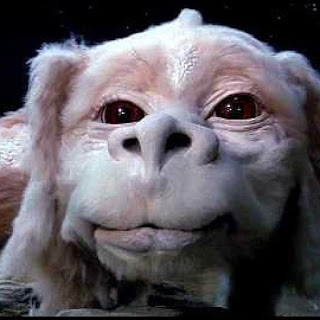 What? Yes, he is a dragon, a luck dragon to be precise, and no he's not at the very top of my list, although he was until quite recently as I loved the 1980s film. 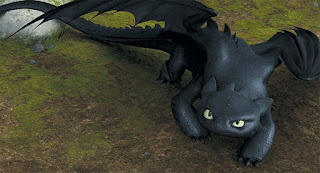 1) TOOTHLESS - How to Train Your Dragon

Oh, come on, it couldn't have been anyone else really, could it? Toothless is basically a giant, scaly cat with wings in the way he reacts throughout the films. If you haven't watched all three films in the series, by the way, I heartily recommend them as highly entertaining ways to pass some time while you're stuck inside on lockdown. You'll never want to slay another dragon again!


* spoiler - that was a made up story from nearly 1000 years after him, popularised by the Libyans and translated into English by William Caxton (he of the printing press) in the 15th Century. Apparently, the original story didn't even feature George, because the dragon in question was killed by a guy called Theodore who stopped it terrorising a village after throttling it into submission with a princesses girdle... maybe I've got that a bit wrong but it sounds a lot more fun. St Theodore's Day is 20th March BTW if you want to celebrate that instead.


Top image - Wikipedia - A. Davey from Where I Live Now: Pacific Northwest / CC BY (https://creativecommons.org/licenses/by/2.0)
Other images - IMDb
Email ThisBlogThis!Share to TwitterShare to Facebook