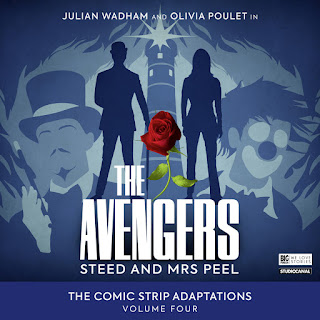 The 1960s’ most iconic investigative team is back to foil evil plots and espionage with a glass of champagne in one hand and a bowler hat in the other as The Avengers returns in an audio adaptation of the comic strips originally published in TV Comic.

The four exciting missions are as follows: 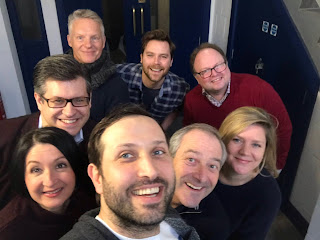 An agent has been lost at sea shortly after getting hold of a revolutionary new device that the Ministry are very keen to acquire. Steed and Peel are sent to retrieve it, but the enemy agents also on the trail are the least of their worries. Someone is listening in on their every move. But who? 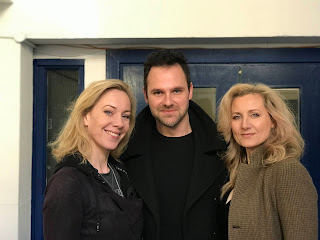 The Clown Has Two Faces by Dan Starkey

Top secret plans have been stolen, and all signs point to a travelling circus. Infiltrating, Steed and Mrs Peel find themselves in the middle of a deadly serious plot. When you take on clowns, can you be certain of having the last laugh? 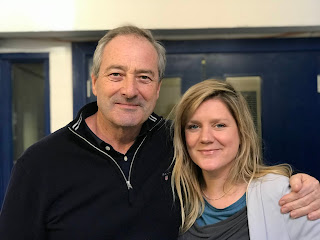 Fireballs are descending upon London and a ransom is being demanded. Steed and Peel have a single lead - an agent badly injured in a similar attack. If she can lead them to the person responsible, they might just have a chance to stop the destruction... but if not, they will soon witness the second great fire of London! 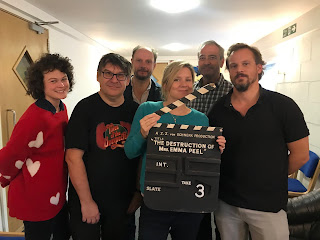 Now You See Him... by John Dorney

Scientists are defecting and no-one is entirely sure how or why. With their quarries disappearing on the street, Steed and Peel are baffled.

Surely a night out at the theatre can’t provide the solution?


Actor Olivia Poulet said, of taking on the iconic role of Mrs Peel: “My dad used to love Diana Rigg as Emma Peel and I’d seen some of them. But to be honest, I wasn’t massively well acquainted with the show, so I went and watched some.

“Once I’d got an idea of who she was, I stopped watching because I didn’t want to do an imitation of Diana Rigg – I didn’t think it should be a case of simply copying her, as I wanted to get a feel for the relationship between her and Steed and bring a new slant. There’s no point in going out and trying to copy someone else’s delivery, especially when it’s so well known and loved.

“It's been really fun. I've watched quite a lot of it being recorded, which has been a really nice experience. I haven't actually done that before, and I found it very entertaining. And theatrical, which I love. It feels like such a romp to be a part of.”

The Avengers: The Comic Strip Adaptations Volume 04: Steed & Mrs Peel is now available to own as a collector’s edition four-disc box set (at £29.99) or digital download (at £24.99) exclusively from the Big Finish website

Please note that Big Finish has now re-opened its warehouse and commenced the shipping of back-orders. The mailout of collector’s edition CDs will still be delayed, but purchases of these CD titles will unlock a digital copy that can be downloaded or played on the Big Finish app immediately from the release date.