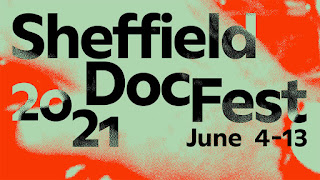 Sheffield Doc/Fest has announced their full Film, Arts and Exchange Programme for the 2021 festival, which takes place from 4th - 13th June...

Among the highlights, we are proud to announce the World Premiere of Uprising, by Steve McQueen & James Rogan: a series whose first instalment will be presented as a Special Screening. They also include the European Premiere of My Name is Pauli Murray by Betsy West & Julie Cohen, who will be the subjects of this year’s BAFTA Masterclass, and the UK premiere of The First 54 Years by Avi Mograbi, a timely and critical focus on the history of the conflict between Israel and Palestine.

This year’s Retrospective: Films belong to those who need them - fragments from the history of Black British Cinema, will be a celebration of Black British screen culture - curated by guest curators including David Olusoga, who is also the subject of the BBC interview. Films of all lengths will all be presented as part of the retrospective including titles such as Burning An Illusion by Menelik Shabazz, It Ain’t Half Racist, Mum by Stuart Hall, Looking for Langston by Isaac Julien, Second Coming by Debbie Tucker Green, The Black Safari by Colin Luke, Baby Mother by Julien Henriques and Franco Rosso’s The Mangrove Nine, among many others. Karen Alexander has joined the previously announced line-up of guest curators.

Also this year, for the first time, Sheffield DocFest goes nationwide with five premiere screenings showing in up to 16 partner cinemas in cities around the UK, and online, followed by pre-recorded Q&As. More details of films and participating cinemas here.

Cíntia Gil, Festival Director said; “We are very proud to present a programme that brings together a multitude of forms, landscapes and visions, with a myriad of incredible talent to whom we deeply thank for their trust. We are excited about holding this festival in a way that welcomes everyone - in Sheffield, in cinemas across the UK, and online. The importance and urgency of cinema has only grown since we last saw a film on the big screen.” 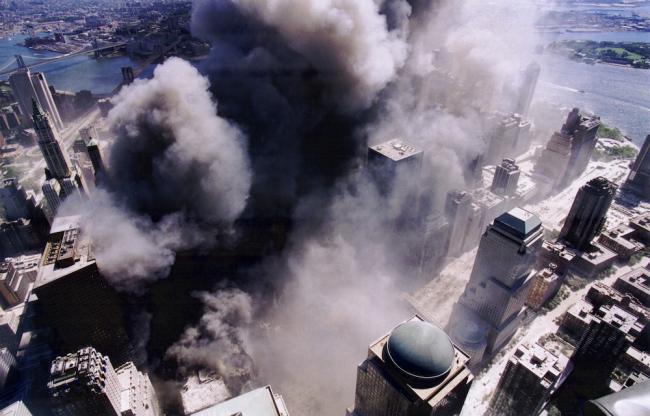 As the world approaches the 20th anniversary of the 9/11 attacks in the US, Sheffield DocFest presents a series of films that bring different perspectives to the historic tragedy. In the Into The World strand, we have the world premiere of In The Shadow of 9/11, by Dan Reed. And as part of the festival's Special Screenings, is a showing of 9/11: One Day in America directed by Daniel Bogado, Surviving 9/11 (working title) by Arthur Cary, and My Childhood, My Country – 20 Years in Afghanistan by Phil Grabsky and Shoaib Sharifi.
Additional films presented as Special Screenings this year are Clive Patterson’s Sing, Freetown, with television reporter Sorious Samura and Sierra Leone theatre director Charlie Haffner and a collaboration reflecting on the pandemic, between Poet Laureate Simon Armitage and Brian Hill, Where Did The World Go. 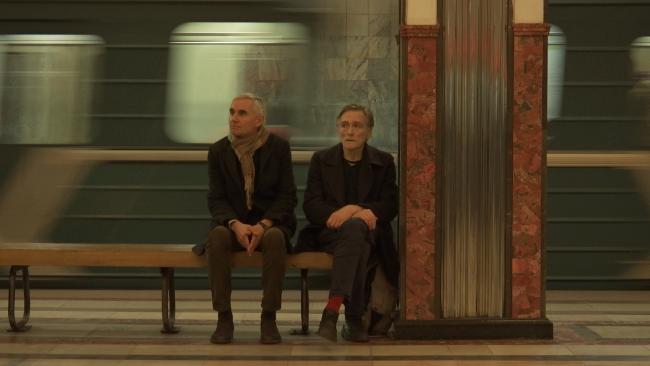 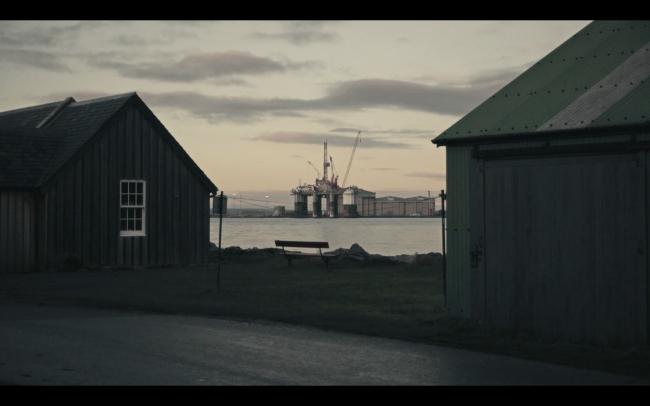 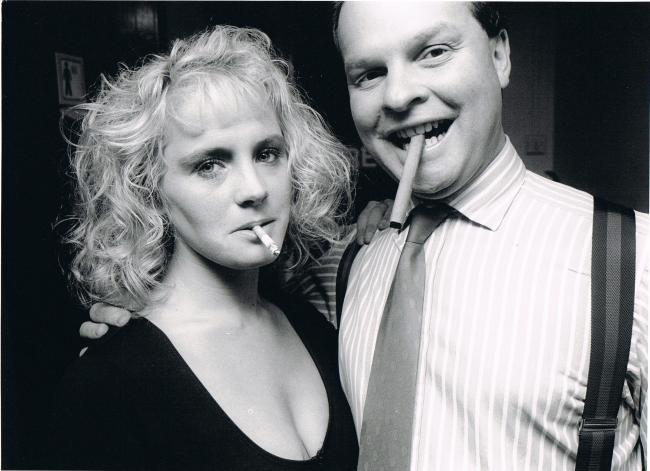 Also new for this year is Northern Focus, showcasing shorts and features from across the North of England Nine titles make up the section, directed by: Alfie Barker, Catriona Gallagher, Claire Davies, Jim Wraith, Kim Flitcroft, Mark Waters, Sel MacLean, Sema Basharan and Sophie Robinson’s new film in collaboration with Dunstan Bruce, leader of Chumbawamba, I Get Knocked Down. 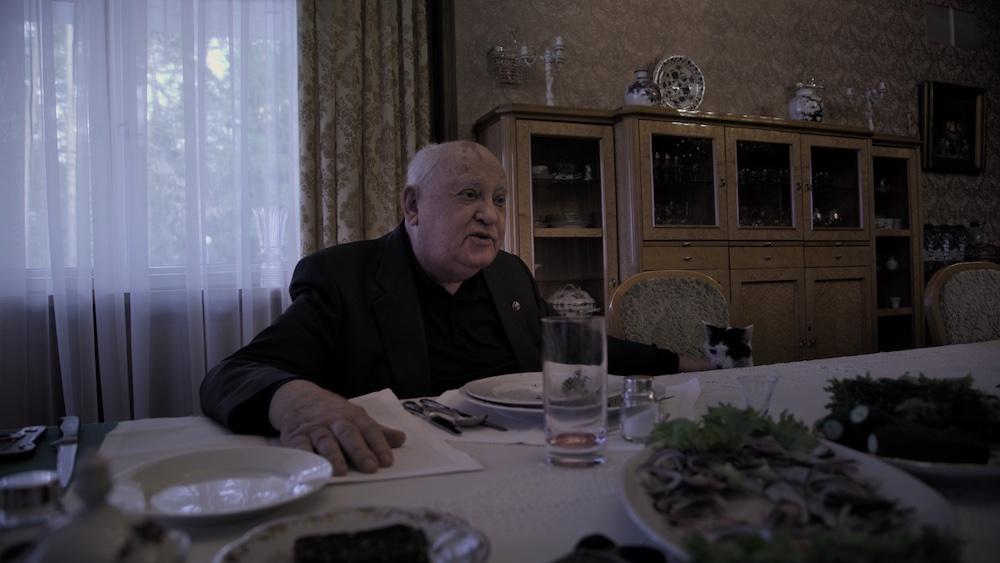 Already announced is Rhyme & Rhythm programme. Other strands include The Into the World strand which will include, besides the already announced titles, World Premieres of If god were a woman by Angélica Cervera (Columbia), and The World of Mindfulness by Ying Liang (Hong Kong). Borderland by Andreas Voigt (Germany/Poland) and Party Line by Lydia Cornett (USA) are both being presented as International Premieres.

Ghosts & Apparitions is made up of 39 films ranging from 1945 to 2021 and from 23 countries, with eight World Premieres and nine International Premieres. It includes films by Jay Rosenblatt, Sanaz Sohrabi, Rita & Vincent Carelli, Theo Anthony, Haig Aivazian, and Charlotte Jarvis among many others, and a focus in Taiwanese Cinema Memory Revisited: Focus Taiwan, curated by Wood Lin, with 7 films including the International Premiere of Tzu-An WU’s This Shore: A Family Story and the 1985 masterpiece The Time To Live And The Time To Die, by Hou Hsiao-Hsien.

Also in Ghosts & Apparitions is a programme in partnership with the BFI, Reel Women / Real Lives: Britain’s Female Documentary Makers, will premiere the digital restoration of three films by Kay Mander, Margaret Thomson and Sarah Erulkar, preserved and restored by the BFI National Archive with the support of the Film Foundation as part of a major BFI documentary project, coming in Spring 2022. With Marc Isaacs as guest curator, a programme of Jon Bang Carlsen’s films will kick start a conversation about The Art of Staging Reality. 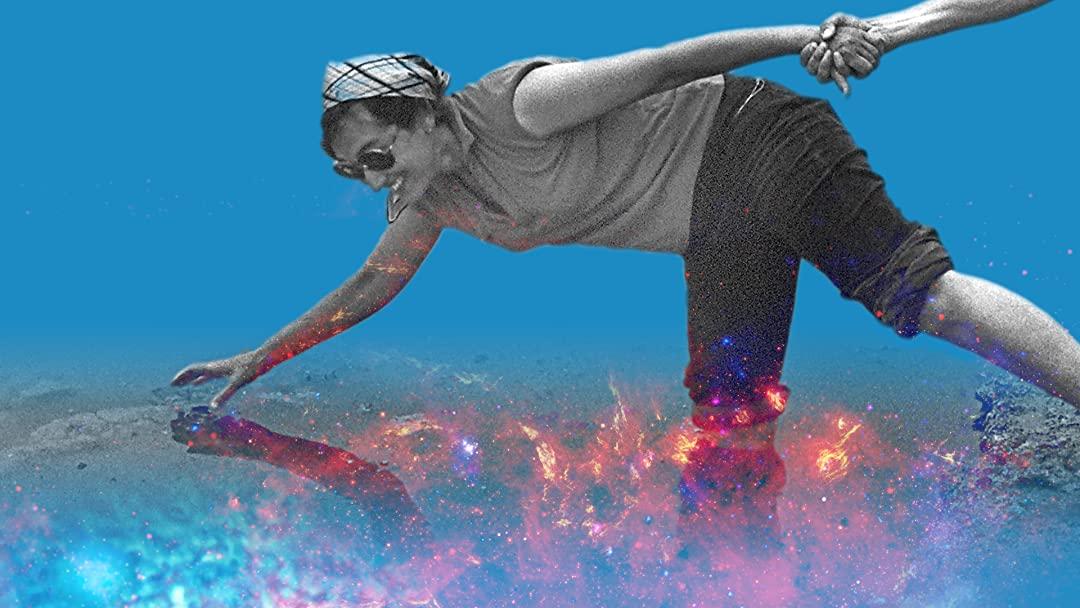 DocFest Exchange: Beyond Our Own Eyes brings together voices from science, art, activism and beyond to create a generative space of sharing. The film programme includes premieres of From the Wild Sea by Robin Petré, The Ants and the Grasshopper by Raj Patel and Zak Piper and Who We Were by Marc Bauder. DocFest Exchange: Beyond Our Own Eyes also features a wide-ranging programme of online discussions, including Elizabeth Povinelli of Karrabing Film Collective, author and activist Raj Patel, microbial ecologist Suzanne Pierre and community leader Anita Chitaya.

In Sheffield films will be screened at Showroom Cinema and Abbeydale Picture House, with the Arts Programme at Site Gallery, S1 Artspace and Sheffield Hallam University Performance Lab. Audiences will also be able to enjoy the festival simultaneously online and across the UK at selected cinemas. (Physical screenings are subject to government guidelines).