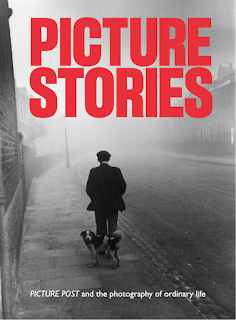 Ship Of Life Films has announced the release next month of their new documentary, Picture Stories, about the life and legacy of the revolutionary magazine, Picture Post. Watch the trailer...

Press Release
Picture Post magazine was founded in 1938 by photojournalist and social campaigner, Stefan Lorant, friend to Winston Churchill and Jewish refugee from Nazi Germany. The magazine was an immediate success, selling nearly 2m copies a week within only two months, and went on to be Britain’s best-selling weekly magazine during the Second World War. Telling stories through a combination of pictures and text enabled Picture Post to be powerfully effective in highlighting important issues of the day and influencing public attitudes and opinions.

Britain’s best-selling magazine during the Second World War, and hugely influential for years after, Picture Post revolutionised the picture magazine, showing Britain to the British in a fundamentally new way. 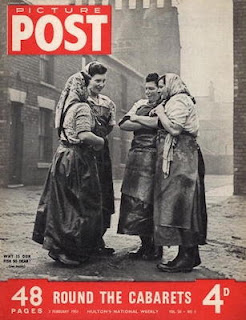 Using the freedom of new camera technology, Picture Post’s photographers portrayed the lives of ordinary people, at home, on the street, unposed - in a way they had never been seen before.
Through its powerful, socially committed picture stories, Picture Post helped to transform post-war Britain, and change the face of British photography. 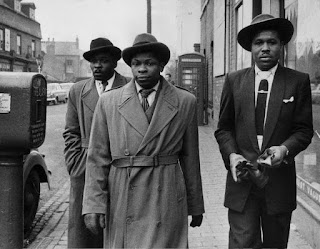 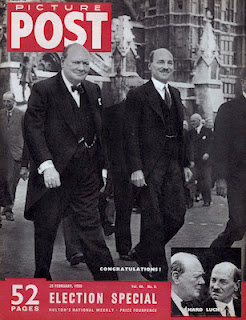 Commenting on the release, film director Rob West stated; "Picture Post is arguably the most important magazine in British social history. It was born under the threat of War, and survived and flourished under the intense bombardment of the Blitz. Extraordinarily, during the height of World War II, Picture Post was looking ahead to post-War life and to the possibility of fundamental social reform.

"Picture Post had a huge impact on national awareness of social conditions in Britain and of the need for a comprehensive welfare state and a national health service. It brought cutting-edge photography, and the picture story, to a mass audience. It changed people’s understanding of their own country by showing, vividly, what British life was really like.


Ahead of its UK theatrical release on the 24th September, the documentary will also have special screenings at the Royal Photographic Society in Bristol on 15th September, and the Photography Show (NEC Birmingham) on 18th September. Following the UK theatrical release, Picture Stories will be released on digital download on 30th September. More info can be found at picturestoriesfilm.com
Images & info - Ship of Life Films/Getty Images Hulton Archive
Email ThisBlogThis!Share to TwitterShare to Facebook