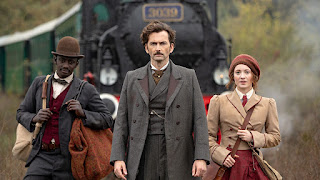 Slim Film + Television and Federation Entertainment have released a host of new images from upcoming BBC One drama Around The World In 80 Days...
Press Release


The epic Jules Verne adaptation, which comes to BBC One and iPlayer later this year, features David Tennant as the intrepid explore Phileas Fogg, Ibrahim Koma as the mercurial Passepartout and Leonie Benesch as young journalist Abigail ‘Fix’ Fortescue.

Following an outrageous bet, Fogg and his valet, Passepartout, take on the legendary journey of circumnavigating the globe in just 80 days, swiftly joined by aspiring journalist Abigail Fix, who seizes the chance to report on this extraordinary story.

The series has been adapted by a team of renowned writers led by Ashley Pharoah (Life On Mars, Ashes To Ashes, The Living And The Dead) and Caleb Ranson (Child Of Mine, Heartless) and photographs were taken on location in Cape Town, South Africa and Romania.
[However, we're willing to bet it doesn't have nearly as cool a theme tune as this adaptation... Ed] 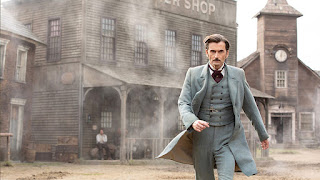 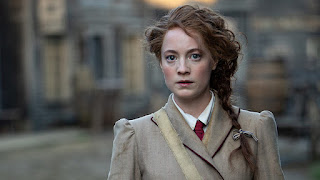 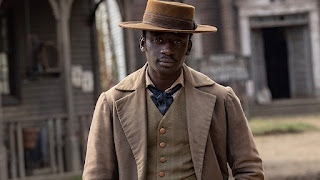 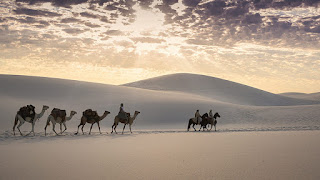 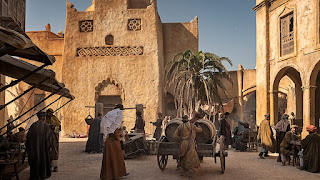 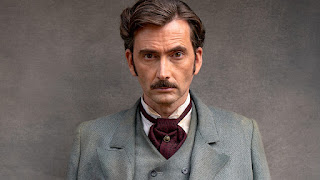 Images and info [but not the song] - BBC
Email ThisBlogThis!Share to TwitterShare to Facebook