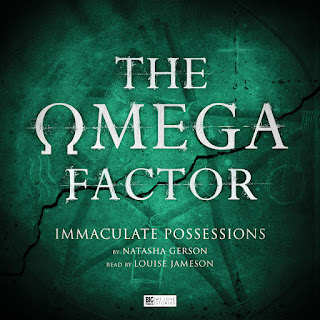 The Omega Factor: the end of scientific knowledge. And beyond. This is the remit of Department Seven, a secret government unit established to explore the paranormal. But can such supernatural powers ever be controlled?

Available now, Immaculate Possessions is written by Natasha Gerson, daughter of the original television series creator Jack Gerson, and is read by Louise Jameson, who has played Dr Anne Reynolds on both television and audio.

When Tom Crane and Anne Reynolds are sent to help the mysterious Paris branch of Department Seven with their investigations, they have no idea how quickly they will get swept up in the unfolding horror.

As Tom finds himself plagued by perplexing visions of the ghostly Morag, he becomes sure that his worst nightmares are coming true. But can Edward Drexel really be behind this? Or is it someone - or something - even worse? 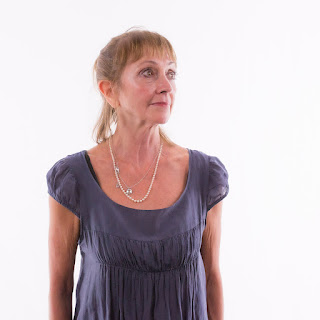 Writer Natasha Gerson said: “I was so excited when [Big Finish producer and script editor] Xanna got in touch, it came at exactly the right time. We had just gone into lockdown and, like all of us, I was wondering what I would do as we didn’t know how long it was going to last.

“Xanna said I could write anything I liked, as I know these characters so well. It didn’t have to be anything to do with the audios but it had to be set during the period the characters worked for Department Seven. Tom and Anne are having a bit of a fling – it’s taken ages to come to anything so it was kind of nice to follow up the romance in this, as well as having demons, ghosts and crime.”


The Omega Factor: Immaculate Possessions is now available as a digital download at £9.99, at www.bigfinish.com.

Please note that Big Finish is currently operating a digital-first release schedule. The mailout of collector’s edition CDs will be delayed, but all purchases of this release unlock a digital copy that can be immediately downloaded or played on the Big Finish app from the release date.
Images - Big Finish
Email ThisBlogThis!Share to TwitterShare to Facebook