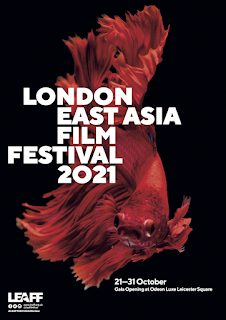 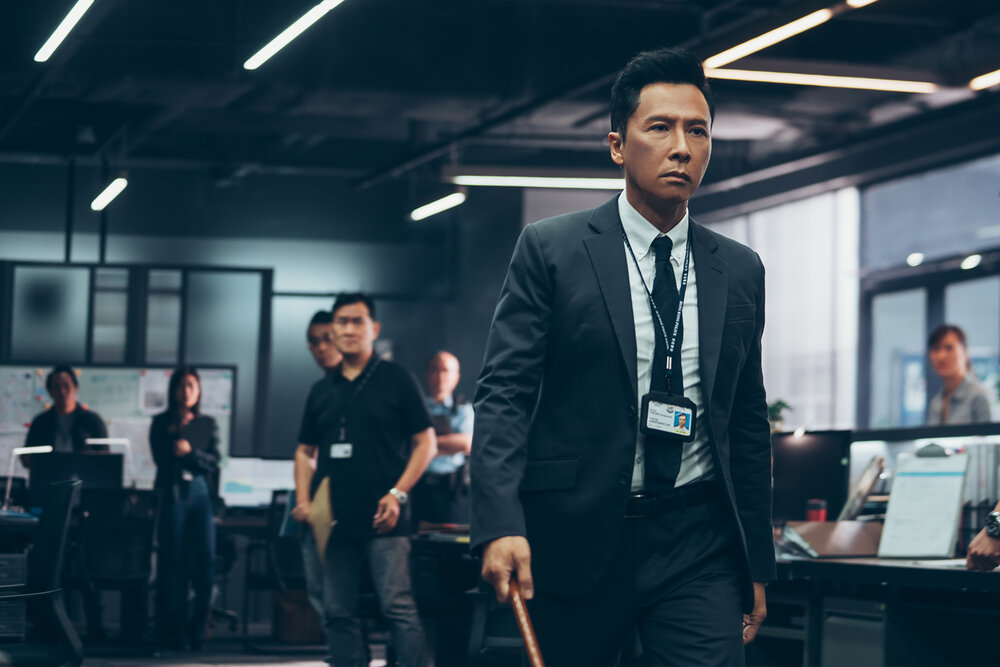 The festival opens with a memorial to the late Benny Chan and old-school Hong Kong action films with the director’s final feature RAGING FIRE at ODEON Luxe Leicester Square on 21st October. Regional Crime Unit officer Cheung Sung-Bong (Donnie Yen, Ip Man) comes head to head with his former protégé, Yau Kong-Ng (Nicholas Tse, New Police Story) in an explosive plot with razor-sharp action sequences. No stranger to each other’s strengths and weaknesses, it is only a matter of time before one makes the wrong move. Upon its release, the film sustained its place at No. 1 at the China box-office for over a month.

The festival closes with the body-swapping horror-thriller, SPIRITWALKER, from Korean newcomer Yoon Jae-keun, on October 31st, Halloween night. When skilled combat-fighter Ian (Yoon Kye-sang, The Greatest Love) loses his memory, he finds himself caught in an eternal cycle of body swapping. With a premise that harkens back to the Western classic Momento and coupled with action-packed visuals, the film will surely be a smashing and shocking close to the festival. 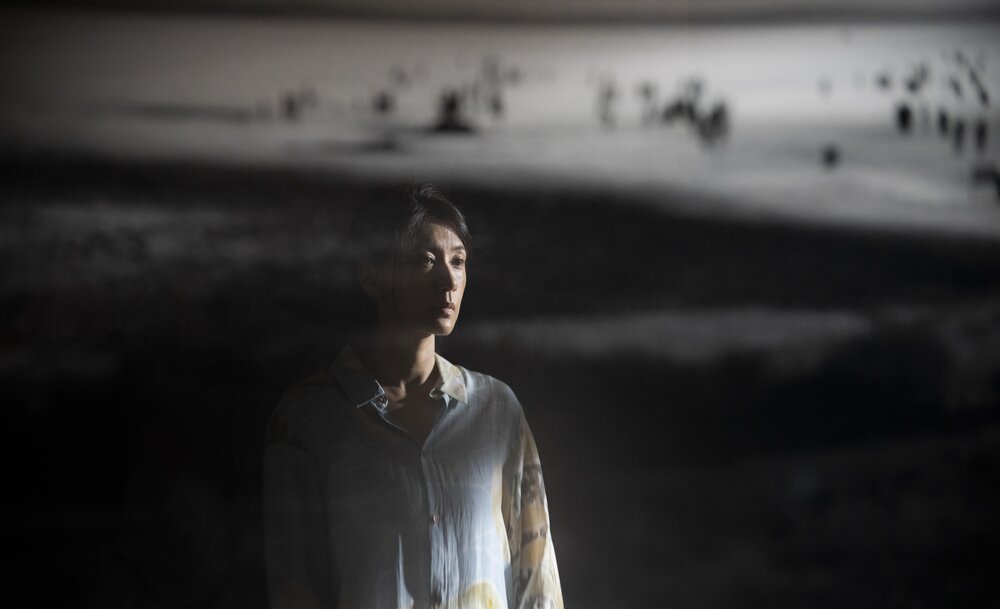 LEAFF’s Competition strand is devoted to spotlighting up-and-coming talent from the East Asia region, all of whom have made three features or less. This year, twelve films will compete for of the coveted LEAFF Awards in the categories of Best Film, Best Director, and Best Actor. They will be judged by a panel of jury members comprised of the former Art Director of the Edinburgh Festival Hannah McGill, the established film critic Damon Wise, and former editor of the Sight and Sound magazine Nick James.

This year’s competitors include Kōbe-born Yujiro Harumoto’s dramatic sophomore feature A BALANCE which has already bagged several awards in Busan, Pingyao, and Singapore, Winner of the Junior Jury Award at Locarno International Film Festival WHETHER THE WEATHER IS FINE by Filipino filmmaker and editor Carlo Francisco Manatad, and Wan Chi-Man’s timely and touching story on Hong Kong par-athlete So Wa Wai, ZERO TO HERO. 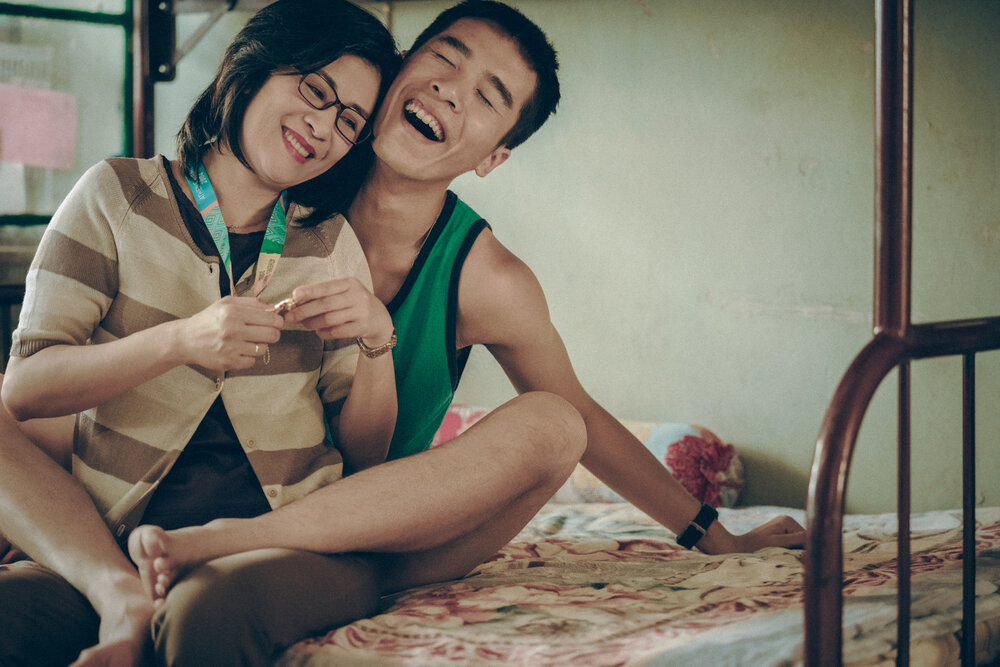 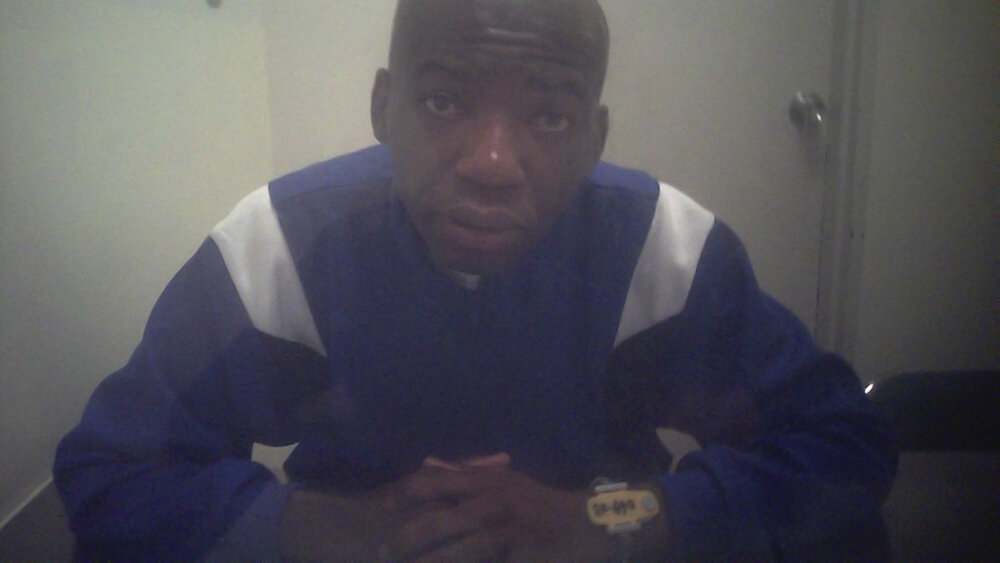 From Lim Chung-Man’s KEEP ROLLING, a documentary on one of Hong Kong’s most influential directors, Ann Hui (who was awarded the Venezia’s Golden Lion for Lifetime Achievement last year), to Ian Thomas Ash’s USHIKU, an exposé on Japanese immigration, our documentary strand features everything from staunch journalism to intimate portraits of its subjects. 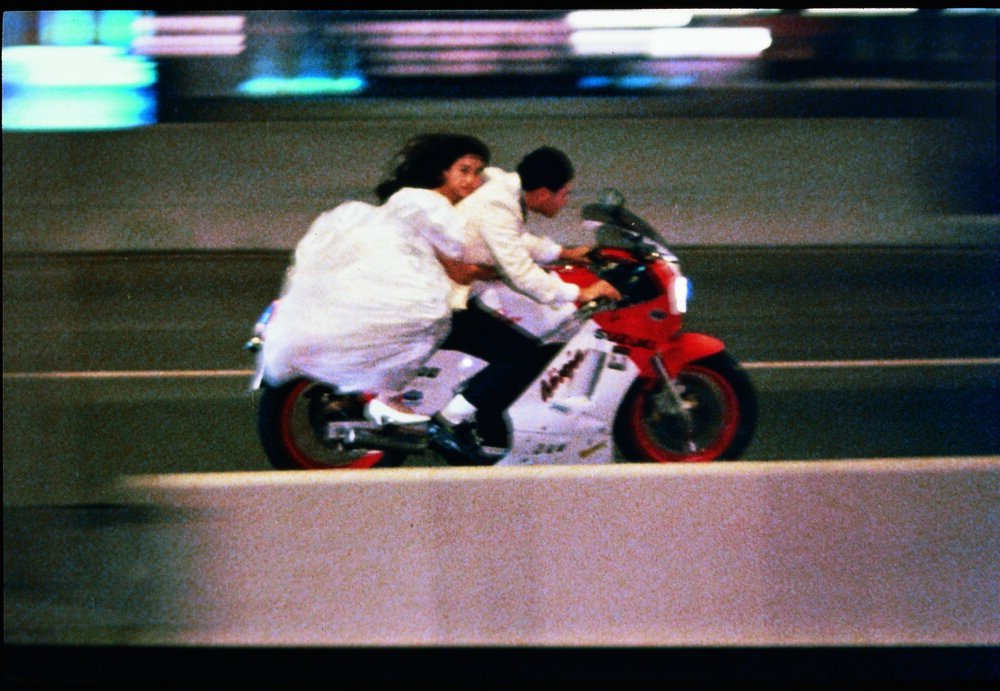 Three classics from renowned auteurs are restored in our retrospective programme to form a cinematic triptych of East Asian, paying tribute to some of the world’s finest filmmaking. To commemorate the late Benny Chan, LEAFF is proud to present his bold first feature A MOMENT OF ROMANCE. Youn Yuh-jung’s ground-breaking Oscar and BAFTA win this year is celebrated through her breakthrough role in Kim Ki-young’s psychodrama WOMAN OF FIRE. To mark the 21st year of Edward Yang’s Best Director win at the Cannes Film Festival, LEAFF will show his New Wave classic TAIPEI STORY, which completes the Retrospective strand.

An Online Industry Talk with LEAFF Programme Advisor Roger Garcia will compliment the festival’s commitment to supporting exhibitors. This year also marks the inaugural year for LEAFF Young Critic’s Programme. The programme provides aspiring film critics between the ages of 18-24 the chance to have one of their reviews of our Competition published on LEAFF’s official website and promoted on social media.

Festival Director, Hyejung Jeon, said “LEAFF’s mission has been to champion the vibrant creativity of East Asian cinema with our loyal audience. Navigating the pandemic, we are coming back stronger than ever with a vital and exciting lineup from directors new and established. After the past difficult year, our festival is a needed coming together for our diverse community and we are so excited to show such a moving, varied line programme for them to enjoy”