As part of our look back at James Bond, ahead of the SPECTRE release, Susan Omand revisits the villains...

There have been many great arch villains in the books and films of Ian Fleming's James Bond. From Blofed, to Scaramanga, to Jaws to Goldfinger they were all memorable characters. Even more memorable though were some of the lines they came out with. Here is my personal top ten quotes from the James Bond Villains in best pop-picker reverse order. I'm sure I have missed some utterly obvious ones though. Let me know in the comments! 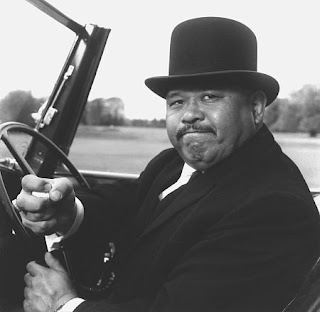 This makes the top 10 quote list because it is the only line uttered by Oddjob, the bowler hat flinging henchman of Auric Goldfinger.

.... so that's where Alan Partridge got it from (this may not be true). 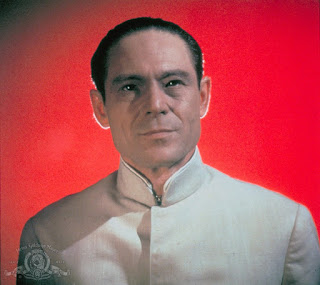 From the first of the Bond villains to appear on film, Dr No himself comes the (not very prophetic) line

“Unfortunately I misjudged you, Mr. Bond. You are just a stupid policeman whose luck has run out.” 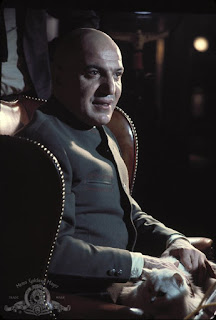 Ernst Stavro Blofeld appeared in seven of the Bond films and is one of the best sources of...ummm.... unusual quotes. For example, in On Her Majesty's Secret Service we get

“I’ve taught you to love chickens, to love their flesh, their voice.” 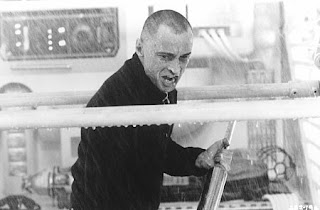 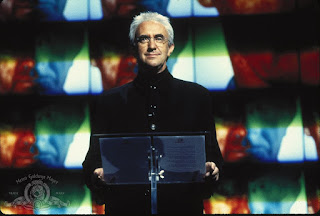 Who remembers the baddie Elliot Carver... no, thought not. From Tomorrow Never Dies, the film in 1997 came the gem

"The distance between insanity and genius is measured only by success.”

I never did decide which to work towards. 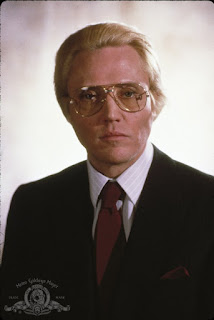 “Intuitive improvisation is the secret of genius" 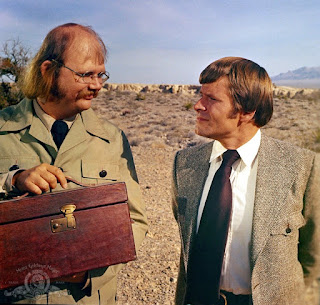 “Curious… how everyone who touches those diamonds seems to die.” 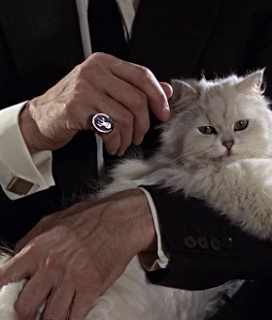 Top three and the wonderfully villainous Ernst Stavro Blofeld again in From Russia with Love, although we never actually see his face, just his cat, having watched one of his own minions convulse and die from poison,

"Twelve seconds. One of these days we must invent a faster-working venom."

Don't you hate it when that happens? 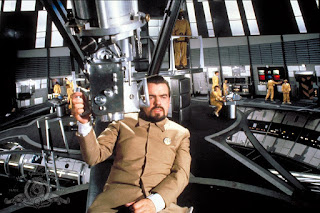 There are so many Hugo Drax memorable quotes in the film Moonraker, it is difficult to choose just one. So I went for Hugo Drax, on learning Bond is aboard the space station, turning to Chang and says

"Look after Mr. Bond. See that some harm comes to him." 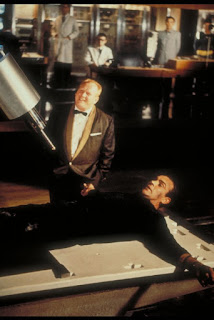 Of course this one has to go to Auric Goldfinger in the 1964 film. James Bond is strapped to a table with a red laser inching ever closer to him. Bond says: 'You expect me to talk?' to which Goldfinger responds with the immortal line...