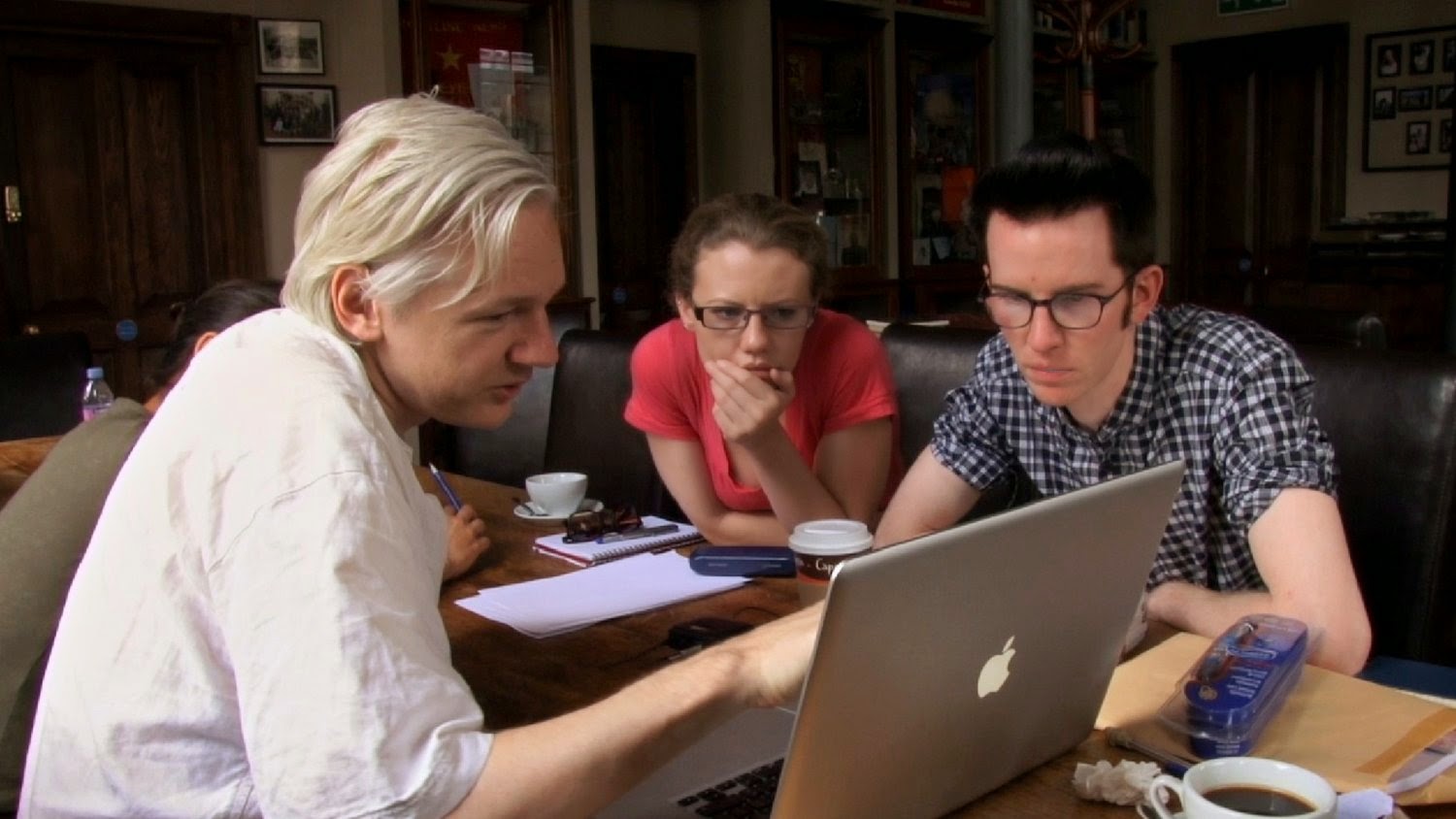 20 years ago in the United States our favourite film and inspiration for our site design and name was released. To celebrate Hackers we are looking at all our hacking related articles. Steve Taylor-Bryant, takes a look at the documentary by Alex Gibney that explores hacking, freedom of speech and political intrigue...

From the WANK worm attack on NASA (Worms Against Nuclear Killers) by a group of Melbourne hackers in the 80's to the arrest of Bradley Manning, Alex Gibney delivers a fair evaluation of Wikileaks, the governments of the world and the life of Julian Assange (who recently denounced the film). All sides are given a fair opportunity to talk, no matter how long or brief, and to throw opinions and interpretations of the facts into the ring which, when you think about the core tale of the film, is a novel approach as film makers usually slant their work to one side or the other.

Whilst the main stars of the documentary are undoubtedly Assange and Manning, interwoven are the thoughts and opinions of Intelligence Community personnel, media figures, politicians and both supporters and opposers of the Wikileaks ideology.

The past life of Julian Assange is one of a lonely, nomadic child, bright and intelligent but lacking the social skills that most people develop naturally. He grew up with the idea that all information should be free and no one should keep secrets, a self styled warmonger on the secretive corporations and governments acting out atrocities in the name of investors and voters. Wikileaks first huge break into public consciousness came in 2008 when they published the loan books of Icelandic banks. Showing the gambles and risks these institutions were taking with innocent people's money, whilst creaming huge sums of money off the top, led to the collapse of the banks and a whole new style of journalism was unleashed on the world.

In 2009 Wikileaks put a list of the most wanted documents on their homepage. This was an invitation to the world. Hackers, ordinary citizens, military personnel were invited to blow the whistle on corruption and the wrong doings of the countries they represent. From this list came the video of a US Apache gunship callously gunning down innocent civilians and children. I had read the transcript from the pilots and the mission control and it was unpleasant reading. An investigation into the death of the two Reuters journalists and the firing on children in Iraq found that this was just a war time accident. That a film camera had been mistaken for a weapon. However the documentary shows the full uncut video with sound so you can hear the context that the pilots use and the heartless way they deal with their mistake. “That's what happens if you bring your children to a war” is one of the most incredible, emotional things I've ever had the misfortune to listen to and, after listening to them laughing when a pilot's colleague on the ground ran over a body, I will be honest, I switched the DVD off. I wept. I got angry. I am the son of a military man, who served in the first Gulf war, and the thought that right minded people like my father are now reduced to this broke my heart.

After calming down I went on with film. 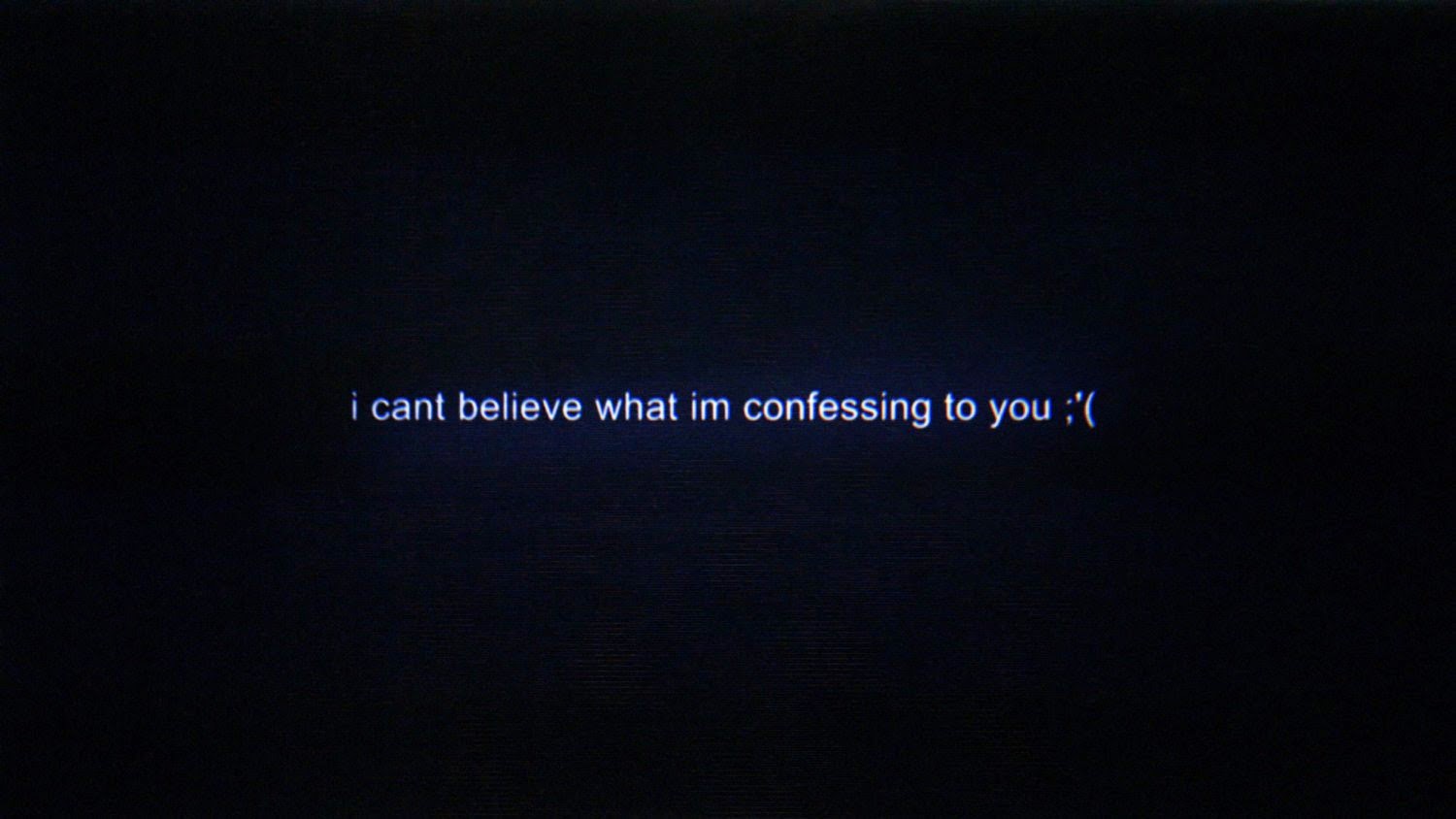 From the initial leaking of the Apache video, a troubled young intelligence analyst named Bradley Manning continued with the downloading of classified documents to leak to Assange. Manning's past history and the fact he even got accepted into the military are explored but it's the emails and tweets between Manning and hacker Adrian Lamo that are the most telling about Manning himself. Broadcast on the screen for you all to see, you get a real insight into Manning, a tortured soul. A man who knew himself to be a woman trapped in that body, conflicted daily with the emotions that would bring. This though in the grand scheme of things is irrelevant as he shows to be a man of morals and ethics who, everyday, came across evidence of wrong doing by his government and his paymasters and toiled with the question of what was the right thing to do.

Lamo himself was also a man suffering from mental anguish, who eventually turned his back on Manning and the hacktivist world by reporting Manning to the CIA.

Meanwhile Assange is sitting on over 700,000 classified intelligence documents, the world's biggest ever leak and, with his media partners including The Guardian newspaper here in the UK and The Washington Post and The New York Times stateside, went about working the best way to release this information to the public. It's at this point that the single minded view that Assange has about secrecy and freedom of information first started raising concerns with those around him. As well as the media partners, Domscheit-Berg his long standing Wikileaks cohort didn't understand why Assange wanted to just release the documents as they were. Eventually Assange was talked into redacting some names from the files so as to try and preserve innocent life when the leak happened but trust in Assange was waning in some quarters.

The Sweden sex scandal, that has seen Assange criminalised in the world's eye, is gone into at length with supporters of Assange, the conspiracy theorists, who think that this is in some way a CIA plot to get him to the United States where terrorism charges await, and the women involved all being heard with Gibney, allowing you to make your own mind up as the case drags out.

Assange is now holed up in the Ecuadorian Embassy seeking asylum, whilst the world of leaks, whistle-blowing and freedom fighting grows daily.

This is a complicated issue, handled non-politically by Gibney. The insights into early hacktivists, the rise and now fall of the rock star of the computer world Assange and the mindset of Bradley Manning are fascinating. The actions proved on screen, of military forces and politicians, is as necessary as it is harrowing. This documentary is not for the faint of heart. This is not a fictionalised account starring Hollywood actors, this is whistle-blowing at the coal face.

This is one the hardest documentaries I have ever watched but is by far the best.