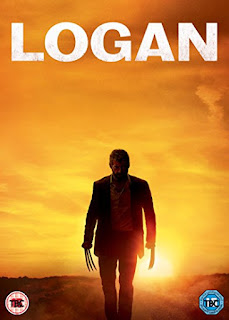 With still a month to go before Logan gets released on DVD and Blu-ray, 20th Century Fox have released an extended preview of the film...

Yes, there are those of us (Susan) that haven't yet seen the film but, even if you have, this is a chance to kick back for just under ten minutes on a Saturday and remember why this will be an award (maybe even Oscar?) winning film.

In the near future, a weary Logan cares for an ailing Professor X in a hideout on the Mexican border. But Logan's attempts to hide from the world and his legacy are up-ended when a young mutant arrives, being pursued by dark forces.

Logan comes out on DVD and Blu-ray on 10th July and is available to pre-order now.