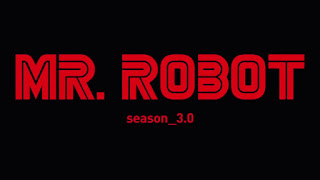 A new trailer for Season 3 of Mr Robot dropped a few days ago...

"It's almost as if he were a different person"

And it's taken us this long to get the screen capture of the code that's up for a fraction of a second at the very start. What do you make of it? (click on the image to make it bigger) 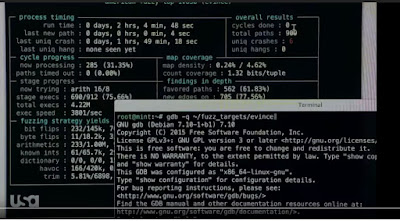 We also wanted a clearer look at that whiteboard, just to see if all the connections have been made yet. 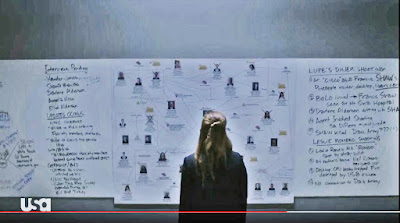 But there's obviously more to it than this - with Mr Robot, there always is. Is Elliot awake or is this all a hallucination? Has Mr Robot finally fully him taken over? And, with the addition of Bobby Cannavale to the cast and the return of BD Wong, things could just be starting to get interesting. However we'll likely have to wait until 11th October (or later) to find out. Watch the trailer....