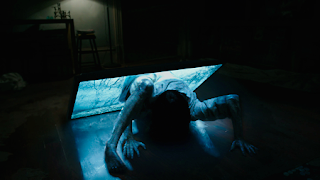 Rakuten TV have announced their range of Horror Movies for this Halloween...

Available to own from just £3.99, their Halloween special titles include frightful fan favourites including The Blair Witch Project, 28 Days Later and The Cabin In The Woods in addition to the recent scares like The Babadook, Rings, Let Me In and The Forest. The films will be available from 23rd of October to the 11th of November inclusive on Rakuten’s TV Video on Demand service, which can be accessed through all Smart TV’s, tablets, PC’s and consoles - find out more at https://uk.rakuten.tv/