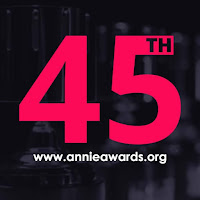 The 45th Annual animation awards, the Annies, have been announced...

In the other awards, The Best Animated Feature-Independent was awarded to The Breadwinner. There were awards too for Revolting Rhymes, Rick and Morty and Octonauts, among others and the Outstanding Achievement for Character Animation in a Live Action Production went to War For The Planet of The Apes.

The evening was dedicated to the late June Foray, the legendary voice actress who was mainly responsible for founding the Annies 45 years ago and her creativity, generosity and unrelenting advocacy for the animation community were evident in the touching presentation. Frank Gladstone, Annie Awards executive producer said, “June would have enjoyed the increasing numbers, but more important to her, and to us, has always been seeing the proof, inherent in the Annies, that the capability of people, world-wide, to create animated films has also continued to diversify and increase.” 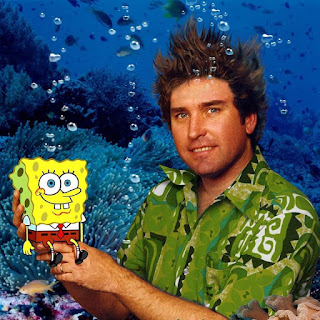 ASIFA-Hollywood also saw all three Winsor McCay recipients in attendance to receive their awards. The Winsor McCay Award for career contributions to the art of animation are being presented to three recipients – British character animator, James Baxter; SpongeBob SquarePants creator, Stephen Hillenburg and the Canadian animation duo, Wendy Tilby & Amanda Forbis. The Ub Iwerks Award for technical advancement that has made a significant impact on the art and industry of animation was presented to TVPaint for its versatile software for 2D animation.

The Annie Awards™ honor overall excellence as well as individual achievement in a total of 36 categories from best feature, best feature – independent, production design, character animation, and effects animation to storyboarding, writing, music, editing and voice acting, and have often been a predictor of the annual Academy Award for Best Animated Feature.

A complete list of winners can be viewed at www.annieawards.org and highlights of the ceremony will be uploaded to the Annies website in the next few weeks.