Gaming - Turmoil: The Heat is On (DLC) 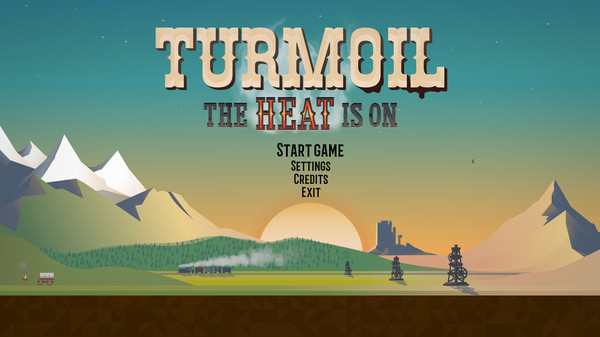 Defective Inspector turns up the heat on Turmoil: The Heat is On (DLC)...

It’s been about 2 years since Turmoil officially reached v1.0 and allowed us to embrace our inner oil baron. Imagine my shock when I was told about The Heat Is On DLC coming out for a game heralded as the paragon of simplicity. How can you improve on simplicity? Well it seems Gamious had a few ideas and for your reading pleasure I shall judge their attempts because… Well who is gonna stop me?

Let’s start with the basics, Turmoil (the original game) encourages you to mine for the black gold of the wild west using dowsers, moles and vaguely described scanning equipment. Once you’ve popped the underground bubble you must use horse drawn oil carriages to exchange your reserves for cold hard cash. You use that cash to upgrade your pipe networks, drill through impassable stone veins and general all-round upgrades. All this to amass a Scrooge McDuck sized fortune and to buy the most shares of the Podunk backwater you’ve established with your competitors. Once the region is drained dry the campaign overs, so how does the DLC work? 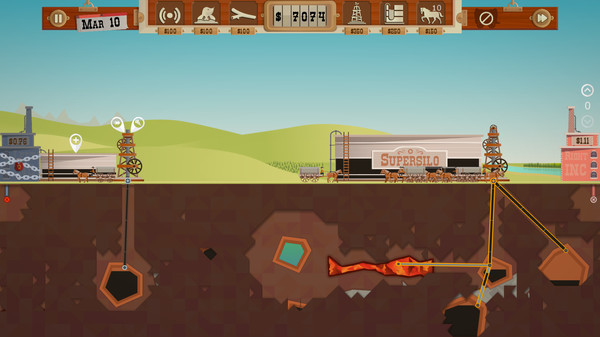 Well I’ll say it now; the plot is exactly the same. You are still trying to siphon the dead dinosaur fluid from the core of the earth while buying out new Podunk from a slightly different Mayor. It’s clear here and now the plot of the game remained incredibly thin but that’s okay, I didn’t enjoy the original for the repartee. In a mild attempt to keep things fresh you can pick from a few different starting characters but like last time it means little to nothing in the long run. Excluding my inexpiable hatred for Blanche there wasn’t much I cared about when moving onto the DLC.

The difference is all in the gameplay. The DLC introduces new upgrades, challenges and a strangely enticing mini-game with moderate gambling. I’ll admit the biggest change I noticed and enjoyed was the introduction of magma. Rather than being able to drill through pretty much all of my problems magma provides particular benefits should you utilize it properly. There are also options to be exclusive towards Left/Right Inc. for an immediate boost of income. For the completionists of the world there is also a collection challenge where, instead of diamonds, you find underground treasures. On top of all that Gamious made using gas a lot easier, which is good because I never used it last time around. 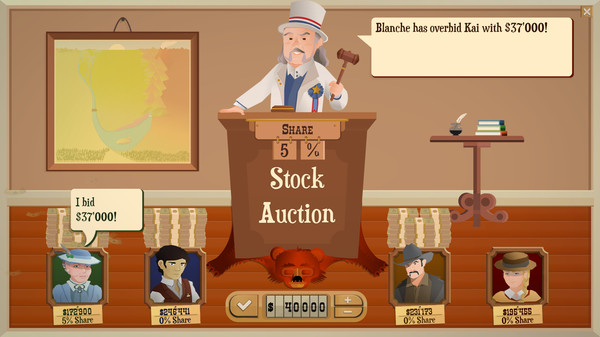 There isn’t much more new to talk about, but that’s okay. The end of Turmoil always felt like I needed more time to enjoy myself so adding a second campaign with a few subtle changes is enough for me. Granted I’d always want more, who wouldn’t? But I can’t be upset that a simple addictive game didn’t try to overcomplicate itself. It’s clear to me that Gamious wanted to improve and refine what they already had but also had a few extra pieces the puzzle that would warrant the purchase of a DLC.

Turmoil: The Heat is On DLC is the natural evolution of the Turmoil game without ruining the quintessential qualities that make it entertaining. The only trouble you’ll have is deciding how/when to break the news to Scrooge McDuck.

Find the Original Turmoil and Turmoil: The Heat is On on HumbleBundle