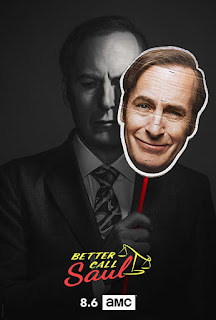 When the Defective Inspector needs a lawyer for something you know you'd Better Call Saul. Here's his report on Season 4 Episode 1, Smoke...

It’s back! Bob Odenkirk playing the strangely charming Jimmy McGill allowing me to enjoy the Breaking Bad world for one more season. The show has gone from strength to strength and the only reason I keep an eye on my NetFlix account is for moments like these.


The episode starts with the greyscale plot line we’ve slowly been following since Season 1. Jimmy’s alter ego Gene is having some serious TLC after some sort of cardiac event. Luckily, he isn’t going to die in a normal life yet but the whole scene is TENSE. He must endure every government check required of someone going through the system. Edge of my seat and I became one for a good ten minutes. Scenes like these are the prime example of how to give exposition to the audience while barely saying a word. Cinematic perfection. 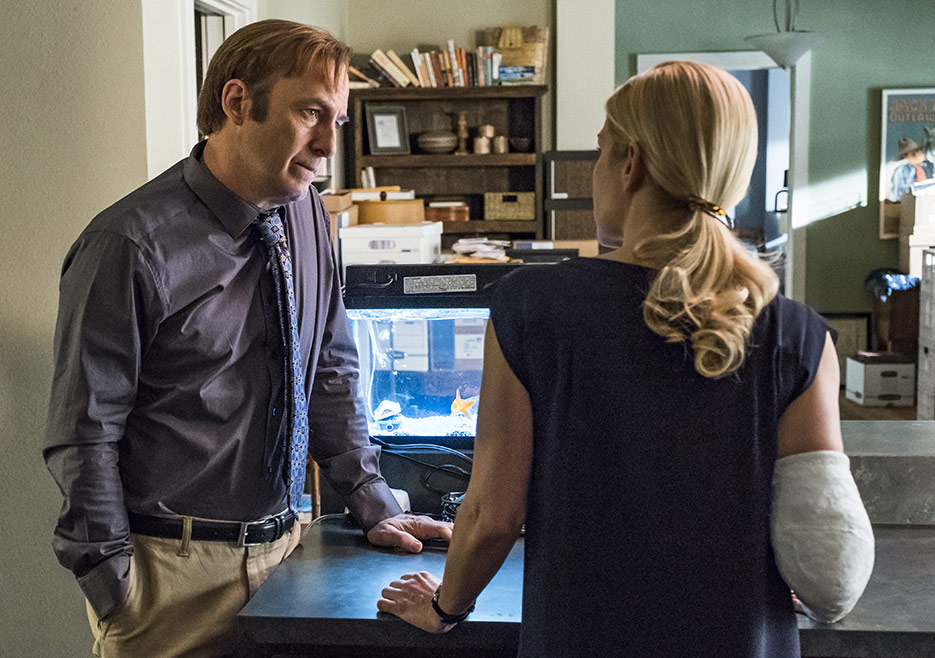 We return to the “present” with the ghastly confirmation that Chuck is well and truly dead. Driven completely mad by the end of times for his law career and the slow but steady demise of his family ties. Most of the episode for Jimmy is dealing with general death duties, funerals and so on, as we watch to see how it’ll play out. Ultimately Jimmy is the cause of Chuck’s death and despite the family squabbles we all make a fair assumption that Jimmy will have some form of remorse bubbling under the surface. Throughout the episode he is uncharacteristically but realistically non-responsive to just about everything Chuck related. We discover as time goes on that Howard feels responsible for Chuck’s death and it seems Jimmy has no fucks to give, allowing Howard to shoulder the guilt. This leaves us with the notion of either deep denial or a coldness not expected of the future Saul Goodman. 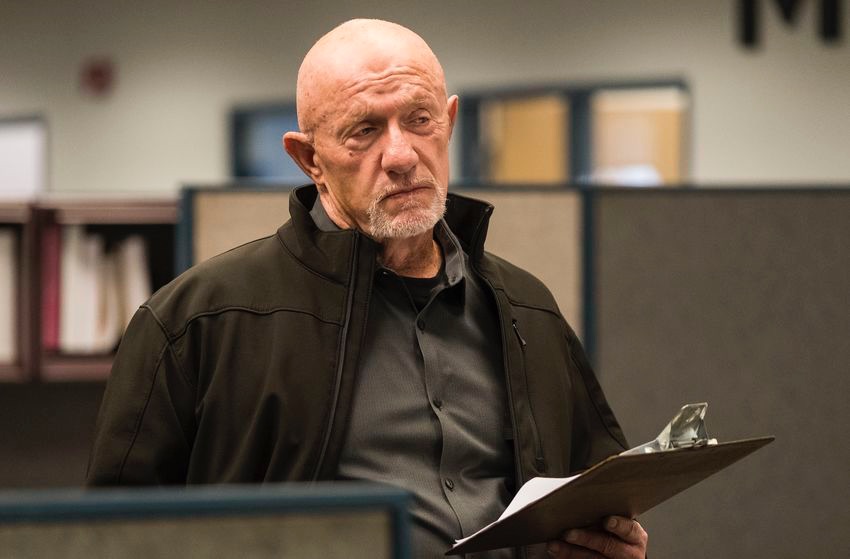 Outside of the Jimmy bubble Mike takes to his fake role as security consultant with gusto. He arrives at the front company for Gustavo’s drug empire and decides that if he was going to be on the pay roll he should actual do some work. Plucking up reports like the brazen badass we all know he is he literally checks off every failing of the multinational corporation and chews out some middle management nobody. My years of working in an office made me cream with delight over the idea of a pencil pusher being bent over metaphorically and screwed with his own pen.


Gus and Nacho, dealing with a now very disabled Hector Salamanca, are playing a small game of cat and mouse. Gus has some sneaking suspicions that Nacho switch some pills and so enforces him to be tracked. Nacho however is left leading up Hector’s empire while he remains in Hospital putting him in a position of power and fragile uncertainty. 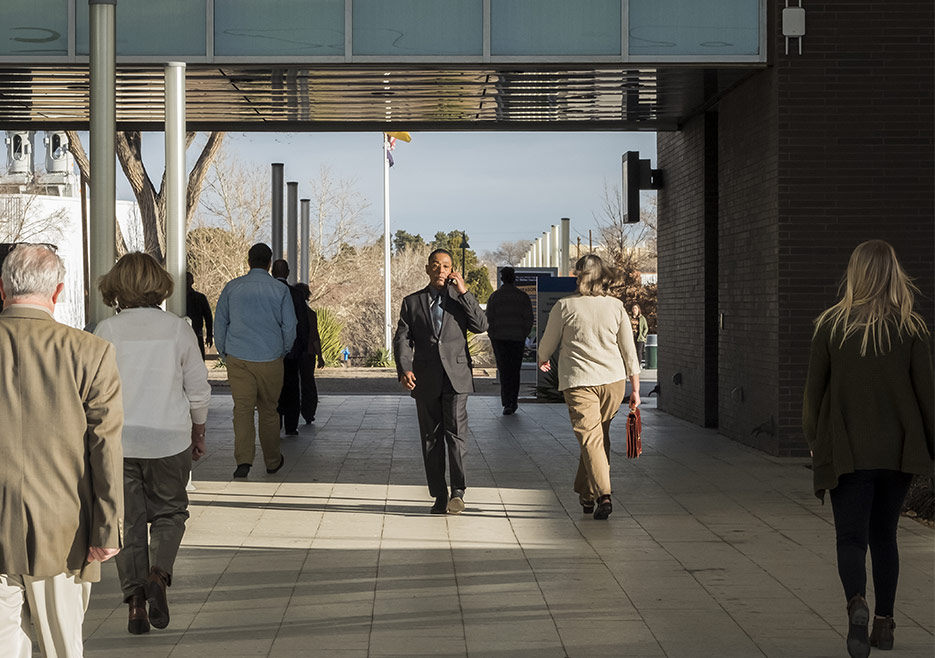 This episode was a great start to what I hope is an even better season. I’ve never felt any of the seasons of Better Call Saul were any less than excellent but this one scared me. With Hector dying off and almost every character coming together I expected this was the beginning of the end. But the creators are proving, yet again, that there is so much world building left to go. I can’t wait for episode 2!