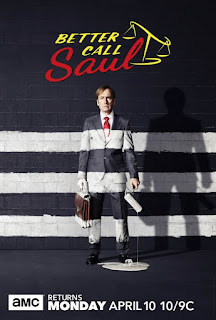 The Defective Inspector makes the call and looks back at Better Call Saul Season 3...

Anyone who follows my Twitter (hint hint) will know I use a Heisenberg-esque avatar so someone like me watching Better Call Saul is no surprise. Season 3 recently wrapped up and I had so much to say about it but the devilish people of my common work place neglected to be awesome enough to watch the show. Thus, I did what every lonely man does, go to the internet for immediate approval and/or insults. 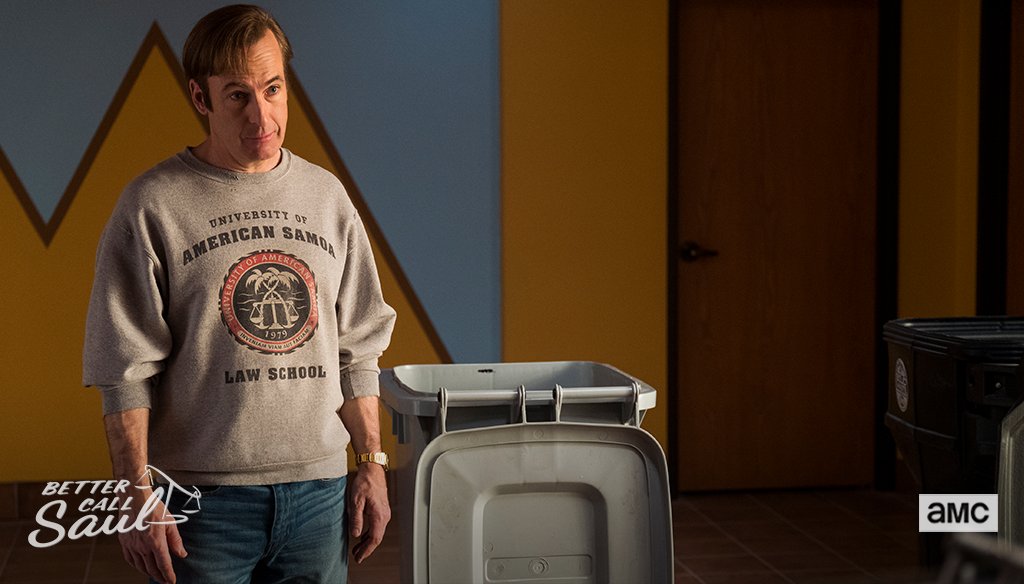 Traditionally speaking Season 3 of any show tends to drop a little and Better Call Saul somewhat fell into the familiar trap. A large portion of the show seems like filler designed to match up the events of Breaking Bad allowing the concept to round off while seamlessly collecting 2 worlds together. Hector is somersaulting into an early grave while Chuck is assuredly dead if not at least committed until Walter White’s 52nd Birthday. Mike is now in “temporary” employ of our favourite chicken brother franchisee but barely turns his frosted bald head throughout the whole 10 episodes. Even with lose ends tying up rapidly there are still plenty of leftovers to feast upon providing a certainty that there will be a Season 4, but with an expectation of the end being nigh. Truthfully, we are only awaiting Kim’s demise and perhaps an explanation as to why Mike’s daughter is considered a remotely interesting topic.

What has remained both consistent and impressive is the sheer number of strange Breaking Bad references which no human being should easily recognise. Luckily AMC appreciate crazy folk like me and has provided a reference list in strangely accommodating video where I can be told if I am right or wrong about the secret blue hidden car in Episode 4. Shame no one outside of the US can actually watch the damn things, affirming my general distaste for American companies. None the less, the Easter Eggs are designed more for viewers to be heavily entertained by subtle links, not as a collection of moments to mount on the wall. As someone who re-watches shows while relaxing or doing SCIENCE I revel in satisfaction when I find an egg on the ground. Problem is I notice… less than usual. It seems like the well is getting drier and drier and my hopes Jimmy McGill will become Frasier Crane are drying up with it. Not to say it’s all bad, Season 3 did win in one category, character development. 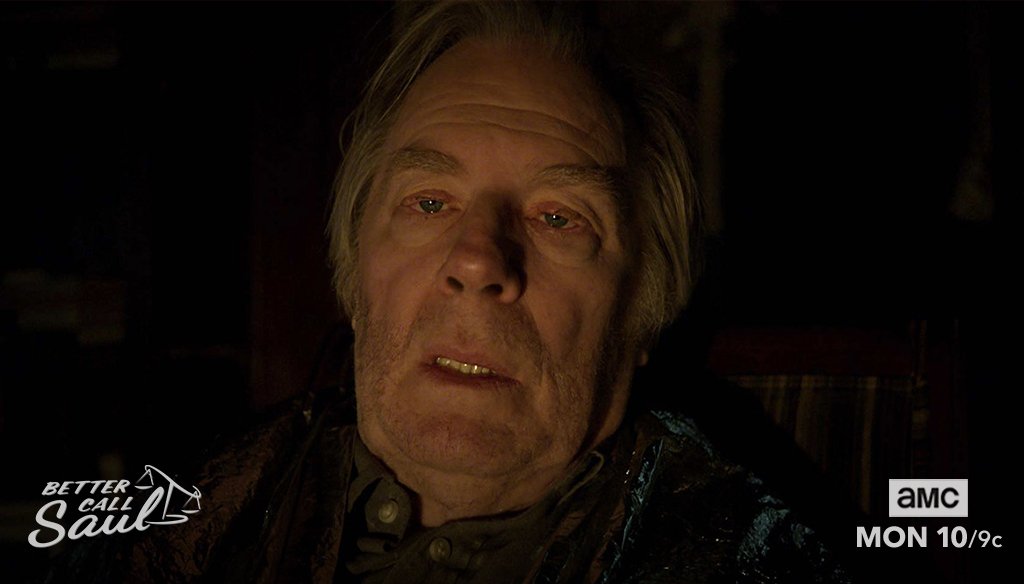 You see linking things to the established Breaking Bad universe requires some daring plot changes and thus I felt more than satisfied with every twist and turn. Sure, you COULD stretch the whole thing out over several seasons that’s never been the Vince Gilligan’s way, the sudden change in pace often leaves us with a more enjoyable version of whiplash. On that note, what Vince did to Charles McGill was inspired. I felt sorry for Chuck despite all his previous misgivings, just recall for a second that in Season 1 he is the paragon of goodness backing Jimmy in a hard but fair way, by the end of Season 2 you are raging over the secret tape recording and then… It all goes sour. The mental collapse in the court room, the progressive improvement of his “condition” and then the total destruction of his mind, body and soul… It invokes pity. There are so few shows which can make a character go from good guy, to evil guy, to barely even human in such a short space of time AND make it feel believable. I suppose my interest in people like Hector, Mike and even Jimmy wane because I know their end result. Eventually Breaking Bad will “start” and the criminal lawyer will be a CRIMINAL lawyer but Chuck’s mental health, Howard’s play by play to retain the company and Kim’s car crash injects new life into the established world. Problem is these injections are sporadic and unstable as the directors are still clinging to the past too tightly and it is only going to get worse. Season 4 feels like the end, the ratings are dropping, the new characters are all dying and eventually all prequel must come to an end. Well unless we watch post-Breaking Bad where Jimmy grows a bigger moustache and bakes larger cinnamon filled treats. 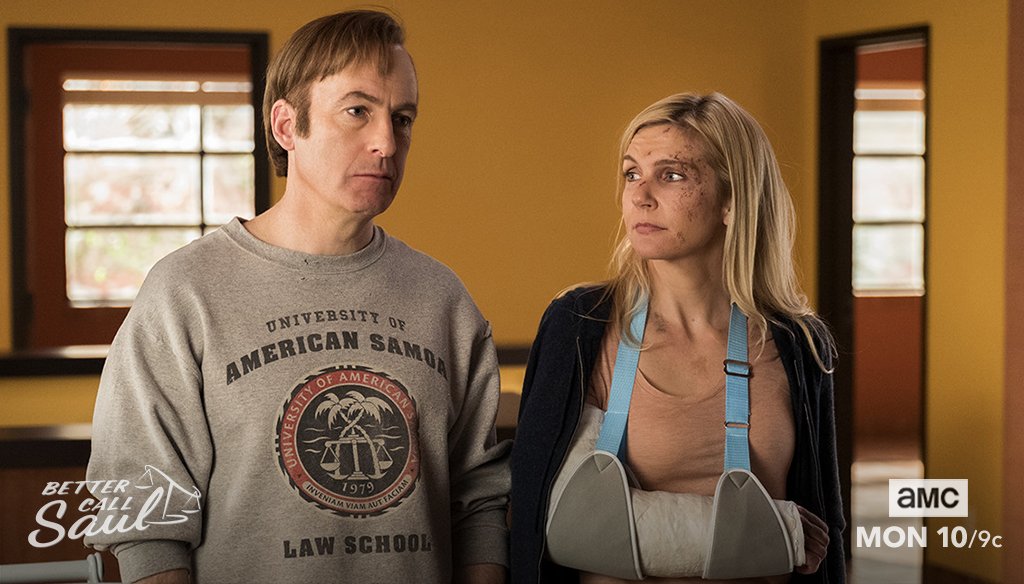 So, what does the future hold? I’d place bets of Mike’s story being explained in greater detail, Kim being sent off somewhere else to become a super-lawyer (or simply to avoid Jimmy) and eventually Howard’s character will disappear because Chuck is presumably dead and gone. The mighty settlement Jimmy gets will be either lost or spent on making Saul Goodman’s law firm and then…. Boom, it’s over. I’ve enjoyed the ride so far but there are a limited number of loop-de-loops I am willing to embrace. We know Season 4 is coming, it’s been confirmed and frankly Season 3’s ending deserved better coverage, so I reserve the right to gloat if ANY of my predictions come true.