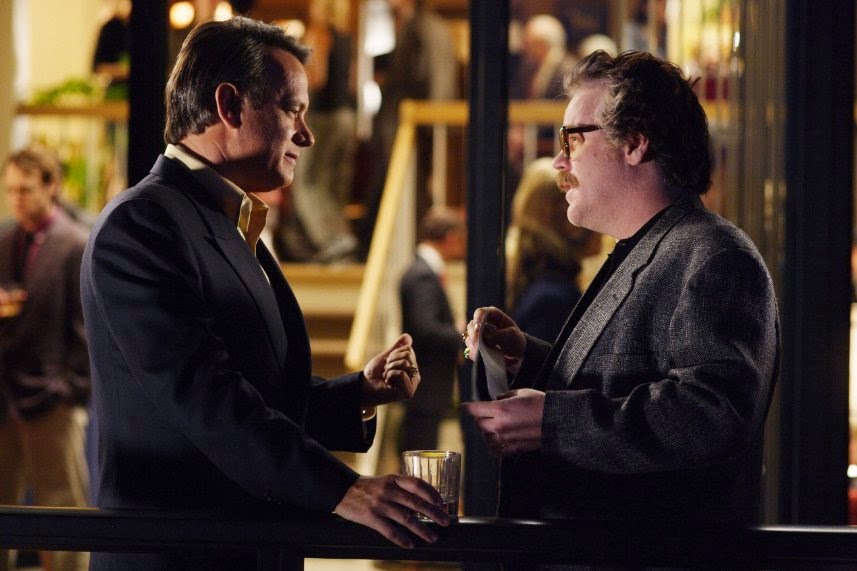 Because it would have been director Mike Nichols birthday today (and nothing to do with Mid-term Election Day in the US,) a reminder of Steve Taylor-Bryant's thoughts from a few years ago on Charlie Wilson's War...

Why is congress saying one thing but doing nothing?

I never need an excuse to write but if I did it would have to involve Aaron Sorkin, some top actors, and some sort of government conspiracy/black-op sort of thing. So... Charlie Wilson's War it is then.

The sadly passed Mike Nichols had great success in his early directorial career. Films like The Graduate, Catch 22, and Postcards from the Edge more than make up for later films like Primary Colours and so with his final stint behind the camera it is nice to see that Nichols went back to what he was really good at; characters. Of course characters are easier when they're real but a biopic still needs an element of drama and a dialogue that drives the story. Dialogue is what Aaron Sorkin does best, long, factual, emotional, sometimes humorous dialogue. This style of writing is vitally important in a film based on true events that doesn't really contain any action. Political dramas, whilst my staple film going fare, can bore people. I get it, I really do, a man in a tie talks to another man in a tie and some papers shuffle. However some stories need to be told and they need to be told well and Sorkin took true fact and George Crile's book and produced a screenplay that entertained as much as it educated and brought some stunning performances from an already talented ensemble.

It is the Cold War and Russia is stomping all over Afghanistan in a relentless battle to overthrow the Mujaheddin. America sits back as it doesn't fight religious wars and some at the State Department just hope that eventually the Russians will run out of bullets. A nondescript Texas Congressman named Charlie Wilson (Tom Hanks) decides he wants to do his bit. He is on a couple of foreign affairs committees and wants to use some favours he's built up to give the cause some money, but after a trip to the region he discovers the full depth of the atrocities and knows it's not enough. A meeting with the CIA is called for and a troubled soul, angry with his superiors for being passed over for a promotion, turns up in the form of Gust Avrakotos (Philip Seymour Hoffman). Gust knows the area and how it works and whilst he appreciates Wilson's enthusiasm he knows it's not as simple as the congressman thinks it is. America can't just turn up with shiny new weapons as it will turn the Cold War into an actual war. What they need to do is supply the Rebels with Russian weapons via a very delicate and secret deal between Pakistan, Egypt, Israel and Saudi Arabia a task difficult at the best of times but in the 1980's the regions were more complicated and full of hatred than they are now. A deal however is brokered with Wilson and his political allies on the hill going from $5million to an eventual $1billion. The fighting works and a defeated Russia retreat and the Berlin Wall falls shortly thereafter. Wilson though realises that peace is harder to work during than war and his subcommittee balks at a small $1million to rebuild a school. This lack of care and effort weighs heavy on Wilson and maybe goes a long way to explaining how we ended up in the recent troubles. 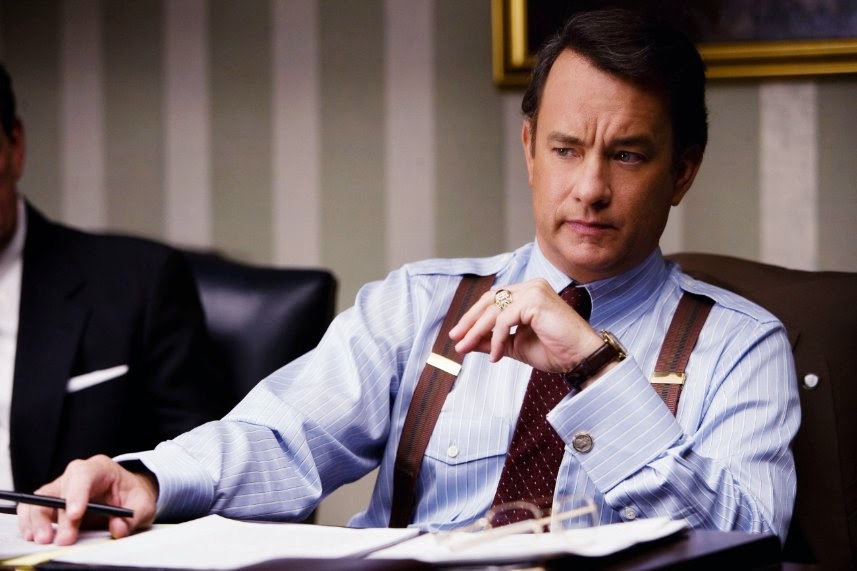 Tom Hanks is brilliantly cast as Wilson, his mind works so quickly and his dialogue delivery seems effortless considering the importance and sheer amount of words. I often look at Hollywood and wonder who will follow Reagan and Schwarzenegger into politics and Hanks is near the top of the list, even more so now. The Oscar and Golden Globe nominations went to Philip Seymour Hoffman and not surprisingly as he yet again steals the screen from his perhaps more famous co-stars. Pacy, intense and flawless are the words I've used to describe Hoffman before and I can think of no better ones to use here and whilst the scenes with Hanks are to be relished the scene where he confronts his boss is Hoffman at his best. Julia Roberts annoys me sometimes. She is successful in her own right but often I find myself questioning her project choices. Not so here. Roberts only portrayal to match the one of Joanne Herring in this film is Erin Brockovich, she really is that good.

Charlie Wilson's War is a timely reminder of how politics actually works, a sad reminder that war is better business than peace and that you need more than one man to make the change.