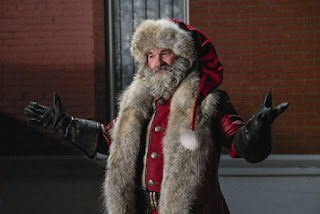 I can’t believe I’ve never done this before! No, wait, yes I can believe it because how… HOW… do I narrow down 5 great performances from Kurt Vogel Russell? I mean, if you count his early TV stuff, the man has 99 acting credits on his IMDb page and a multitude of genres, from horror to biography to comedy caper. And it’s not just on-screen appearances either. He was the voice of Copper the fox in Disney’s The Fox and The Hound and the voice of Elvis Presley in Forrest Gump (no, really, he was. Look it up.) So, with all that in mind, any Top 5 that I might choose is going to be different every day. I’m going to have to go and actually think about this…

Right, I’m back. I’ve got the list down to ten(ish) but, since I’m only allowed a top five(ish), here’s the other five (in no particular order) that would quite probably be in the top five if you asked me on any other day.

Yes, I realise you’re going to argue that all of these deserve a place in the top five instead of all the ones I’ve chosen below and on any other day you’d be right, they are all amazing films, worthy and important to their specific genres, with strong performances and so much to commend them. But they’re not the ones I go back to watch over and over and over again just for the sheer fun of it. 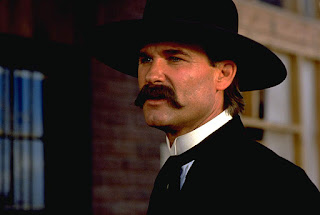 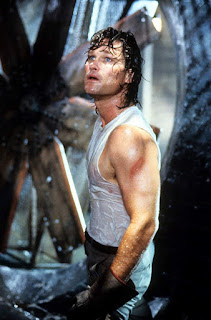 A buddy cop film with Russell and Stallone? What could possibly be wrong with that? (yes, I know, I know, quite a lot, but I don’t care.) 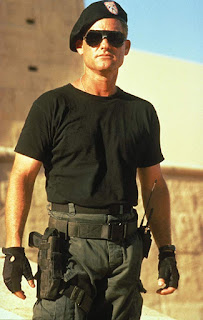 I’ll admit (although don’t say it out loud) I preferred the early seasons of the TV series to the film but when you partner up Kurt Russell with the wonderful James Spader it’s still pretty darned good. 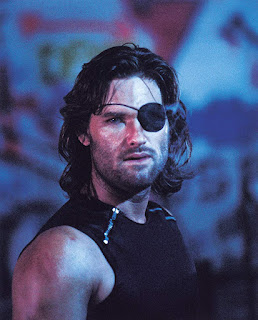 Yes, this is the (ish) of the five(ish) as Snake Plisskin is just one of those characters that Kurt Russell made his own and I can’t decide between the two films (although you’ll probably tell me I’m wrong and one is definitely better than the other). 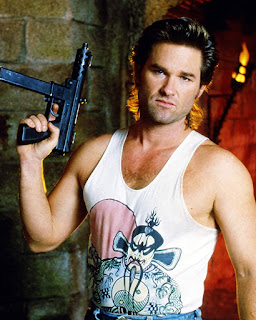 No matter what day it is, this will always be my number one Kurt Russell film. It was the first film of his that I ever watched and I’m sorry, but I just love it even though it is totally cheesy, full of plotholes and ropey effects, it’s just good fun. And no, it doesn’t need the remake that they’re doing to try and “fix” any of that and no Dwayne Johnson is NOT Jack Burton.


Oh, and for all those people screaming at me for not including Guardians of the Galaxy 2 on either of these lists, there’s a good reason for that. I just haven’t seen it yet… 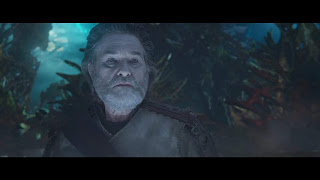