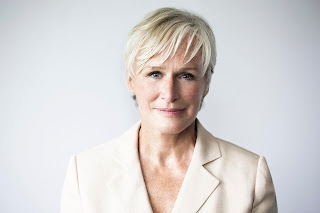 J.D. Vance, a former Marine from southern Ohio and current Yale Law student, is on the verge of landing his dream job when a family crisis forces him to return to the home he’s tried to forget. J.D. must navigate the complex dynamics of his Appalachian family, including his volatile relationship with his mother Bev (Amy Adams), who’s struggling with addiction. Fuelled by memories of his grandmother Mamaw (Glenn Close), the resilient and whip-smart woman who raised him, J.D. comes to realize that to achieve his dreams, he must embrace his roots.

Rounding out the cast alongside Close and Adams, according to Deadline, is Gabriel Basso, who previously co-starred in J.J. Abrams’s Super 8, Jordan Vogt-Robert’s The Kings of Summer and The Whole Truth opposite Keanu Reeves. Basso is set to play the role of Vance, a character based on the author of the novel from which Vanessa Taylor (The Shape of Water) has adapted the screenplay. Directed by Academy Award winner Ron Howard, Hillbilly Elegy is a powerful personal memoir that deconstructs stereotypes. By following three colourful generations through their unique struggles, J.D.’s family story explores the highs and lows that define hillbilly culture.