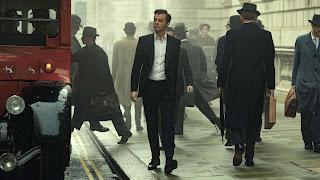 With an accent that sounds like it's from the Michael Caine school of acting, watch Jack Bannon as a young Alfred in the trailer for the new TV series from DC...