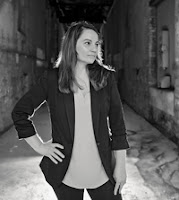 We're honoured to be part of the final day for Titan Books' tour with Sherri Smith's recently published thriller The Retreat. To celebrate, the author herself has given us her recommendations for Five Thrillers with Toxic Friendships...

Intense female friendship is as common a motif in crime fiction as marriage, because they so closely resemble one another. When good, a friendship should be supportive, genuine, intimate and encouraging. But when a friendship sours, these emotional ties turn toxic and the previous shared intimacy is used to execute harm. The result can be a twisted range of obsession, repressed love, and an urge for one friend to take possession of the other’s identity. Below is a list of some of my favourite novels that explore the dark side of friendship between women. 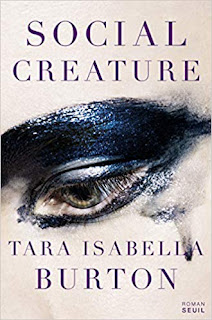 Burton wrote an incredibly astute essay on this topic titled ‘Queer Friendship and the Psychological Thriller,’last year that I would highly recommend for anyone wanting more insight on this topic. Her novel, Social Creature, revolves around the relationship between two women; Lavinia is a beautiful wealthy socialite, while introverted Louise is struggling to pay her rent. They soon develop a deep bond and Louise is quickly swept up in Lavinia’s decadent lifestyle. When their friendship eventually becomes strained, Louise’s infatuation with Lavinia turns dark and violent. It’s also a brilliant rumination on how social media is used to curate an idealized online self. 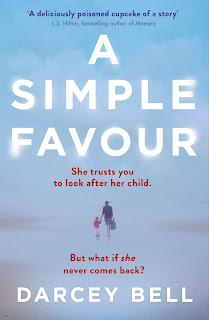 2. A Simple Favor by Darcey Bell

Stephanie, a widowed stay-at-home mommy blogger, is in need of a friend when she falls under the spell of Emily, a sophisticated, professional mom. They become fast friends, bonding during their sons, Miles and Nicky, many playdates. When Emily asks Stephanie to pick her son Nicky up from school, she happily agrees to this simple favor. But Emily doesn’t never returns for her son. She doesn’t answer calls or texts. Stephanie is terrified and uses her blog to try to find her friend. She knows something has gone terribly wrong—Emily would never leave her child.

Stephanie will eventually discover that she was a pawn all along, and nothing is as simple as it seems—this is a twisted, thrilling ride of a book. Can’t wait to see the movie—I’ve heard both Kendrick and Lively are excellent. 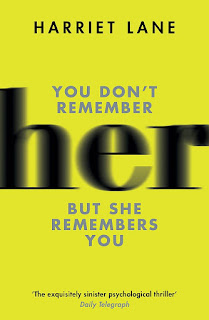 3. Her by Harriet Lane

When Nina sees Emma in the street, she is overwhelmed by memories of something horrifying that happened in the past. Emma is a struggling young mother, while Nina is wealthy, cool and collected. While the two have met before, it’s clear that Emma does not remember Nina at all. Soon Nina has insinuated herself into Emma’s life and will stop at nothing to exact her revenge in the most disturbing way possible. 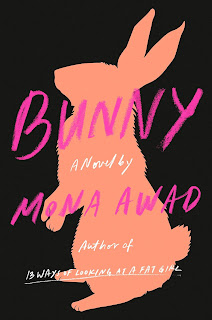 Samantha is an Ivy league scholarship college student who finds herself inexplicably drawn to the campus in-crowd who refer to themselves as the Bunnies. The bunnies are a privileged, ultra-feminine clique of graduate writing students. Samantha is both repelled and fascinated by them and so when the bunnies invite Samantha to join their weekly ‘Smut Salon,’ she can’t say no.

What follows is a surreal, tense novel that perfectly captures the micro-aggressions between women and the dangers of wanting to be accepted. 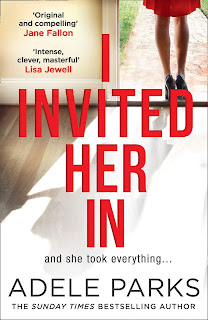 5. I Invited Her In by Adele Parks

This is a chilling thriller. Out of the blue, Mel receives a message from an old friend, Abi, asking if she could stay at her place while she works out some personal issues after a divorce. Even though Mel hasn’t seen Abi in seventeen years, she agrees to help her old friend. Their respective life paths since their university days were wildly different: Mel had to drop-out of university due to an unplanned pregnancy but has since married and lives with her loving husband and three children. Abi pursued a glamorous life in L.A. and is used to living the high life as a television personality. It soon becomes clear that Abi’s motives are not what they seem—this is a gripping story about jealousy and revenge. 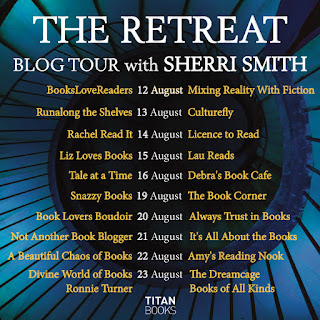 Thanks again to both Sherri Smith and Titan Books for allowing us to share this list of recommendations as part of their tour. Remember to look out for the other websites who have taken part the tour (listed above). Sherri's book The Retreat is out now, published by Titan Books.