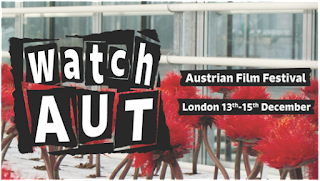 Running from 13th – 15th December at Picturehouse Central, watchAUT provides a glimpse of the world as perceived by the current generation of Austrian filmmakers. With a focus on today’s hottest issues including the environment, migration, and women making waves in front of and behind the camera, watchAUT is both a timely snapshot and an intriguing reflection of the current status quo. It’s also an opportunity to preview anticipated new films by Austrian directors, as well as see on the big screen acclaimed titles that haven’t had a UK theatrical release.

Director of the Austrian Cultural Forum London, Tünde Huber said “Austria has a rich cinematic heritage, producing influential and internationally lauded figures that range from Fritz Lang to Billy Wilder, Hedy Lamarr to Christoph Waltz. With the first edition of watchAUT we aim to give an international platform to a new generation of exciting and pioneering Austrian film talent.”

To encourage discussion and debate around these and other topics that are relevant today not only in Austria but on a global scale, Q&A’s with filmmakers and other festival guests will support watchAUT’s film programme. 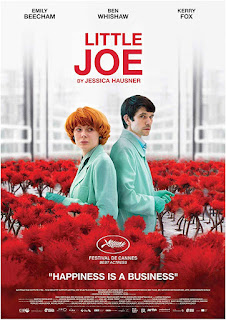 The festival opens with a special gala preview of LITTLE JOE (dir: Jessica Hausner, Austria/UK/Germany, 2019) ahead of its UK theatrical release in February 2020 [read Ren's review of the film from London Film Festival here - Ed]. Emily Beecham won Best Actress at the Cannes Film Festival for her role as a single mother and plant breeder engaged in developing new species. Against company policy, she takes a genetically modified plant home as a gift for her teenage son. Co-starring Ben Whishaw and Kerry Fox, this eerie and visually sumptuous tale about the perils of playing with nature was one of four female directed films in the running for this year’s Palme d’Or at Cannes. Followed by Q&A with Emily Beecham, Kerry Fox, & BAFTA-winning Marko Waschke, creator of the Little Joe flower. 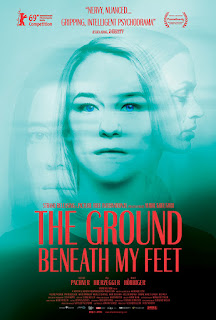 Other acclaimed Austrian features to watch out for include THE GROUND BENEATH MY FEET (dir: Marie Kreutzer, Austria, 2019) which closes the film festival. Lauded at film festivals around the world, it follows a determined and high-powered business consultant whose grip on reality seems to slip away when her older sister, a paranoid schizophrenic, is hospitalised after a suicide attempt. 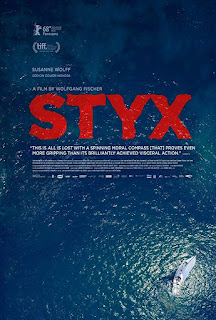 A multi-award winner at the Berlinale, Austrian Film Awards, German Film Awards, and at numerous international film festivals, STYX (dir: Wolfgang Fischer, Austria/Germany, 2018) is the powerful story of a female doctor making a solo sailing trip along the West African coast who faces fresh challenges when she encounters a group of refugees shipwrecked on the high seas. Followed by a Q&A with the director. 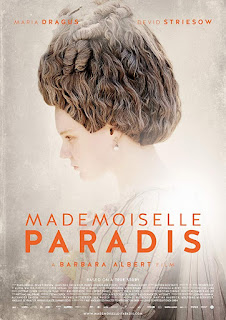 A poignant, female-centred period drama, MADEMOISELLE PARADIS (dir: Barbara Albert, Austria/Germany, 2017) is the tale of a blind pianist and composer living in 18th-century Vienna who forms an extraordinary relationship with the physician who is trying to restore her sight. 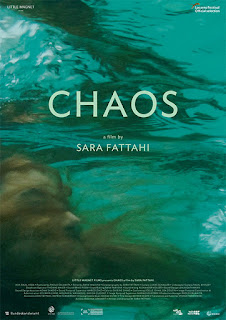 A prizewinner at Locarno, the compelling documentary CHAOS (dir: Sara Fattahi, Austria/Lebanon/Qatar/Syria) narrates the story of three Syrian women exposed to war: one is stuck in Damascus, one fled the war and went to Sweden, one faces an uncertain future in Vienna – all feel abandoned by society. 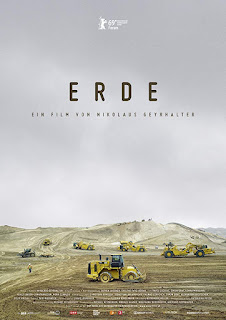 Other documentaries explore the many environmental issues that afflict our planet. A champion at festivals including the Berlinale and Sheffield Doc/Fest, the artistically shot EARTH (dir: Nikolaus Geyrhalter, Austria, 2019) observes workers in mines, quarries, and at large construction sites, documenting some of the billions of tons of earth that is moved annually by humans as the balance swings between environmental concerns and materialistic urges. 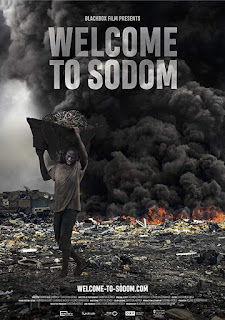 WELCOME TO SODOM (dir: Florian Weigensamer, Christian Krönes, Austria, 2018) follows the hundreds of thousands of mobile phones, LCD TV’s, notebooks and other outdated technology that gets sent to Ghana – a “clean” business for some, but not for the Ghanaians, including many children who live in this tech rubbish dump and inhale the toxic smoke these products emit as they’re dismantled. 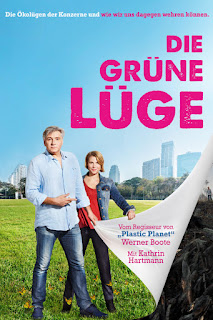 Finally, questioning the fake promises and green messages that big corporations use to seduce customers, THE GREEN LIE (dir: Werner Boote, Austria, 2018) follows two protagonists around the globe, doing research and interviews with company speakers, philosophers, and with those fighting for a better world, to uncover the truth about products such as Palm Oil.