A reminder for our rat themed day of the time our own hero in a half-shell, the Defective Inspector, decided to seek out the good in everything. Even really, really bad films like Teenage Mutant Ninja Turtles (2014)...

With all the magnificent movies out there, reviewers like me are often spoilt for choice. But with every good movie, there are a dozen mediocre/bad ones out there and we watch those too. Problem is I don’t like being mean, even to blockbusters, so I cannot help but watch/play/read/listen out for the better moments of the worst productions. To prove that even the darkest cloud has a silver lining I am going to point directly at it. Here we go!

Teenage Mutant Ninja Turtles is pretty notorious for a lot of reasons and I am not the first person to point that out. At the time of writing MetaCritic’s metascore is 3.1, User score around 5 on IMBD and 22% on the Tomatometer. The general feeling from critics, myself included, is that Michael Bay production company basically infused Transformers into a turtle franchise. It leaves the whole thing feeling flashy, forced and there is no true evolution from the 90s original (discounting the CGI of course). Hollywood failed to tap into the nostalgia source it was hoping for and the end result was a huge disappointment. So what redeeming qualities does it have?

I am not sure if it’s the power of Arrested Development, Bojack Horseman or the Lego Movie but Will Arnett is a consistently enjoyable actor. While he must play off a wooden lipstick holder Arnett somehow gets his personal brand of comedy into every scene he is thrown in. More impressive than that, Arnett was successfully able to make an Arrested Development reference IN the movie. It was the only time I genuinely laughed through the 90-odd minute reptile abomination.

While the only Splinter battle scene ends in the strangest way possible, the start of the bout was surprisingly enjoyable. Watching the wise ol’ guru Splinter actually throw himself into the fray was a pleasing concept alone. The film makers even had the decency of using Splinter’s tail in the fight, which could have been dusted over with little notice. It’s not a long scene and the Shredder armour itself is ridiculous but this moment was the only time I felt a little nostalgia roll over me. In the cartoon he was always so disconnected from the fight, I wanted to see him DO something! 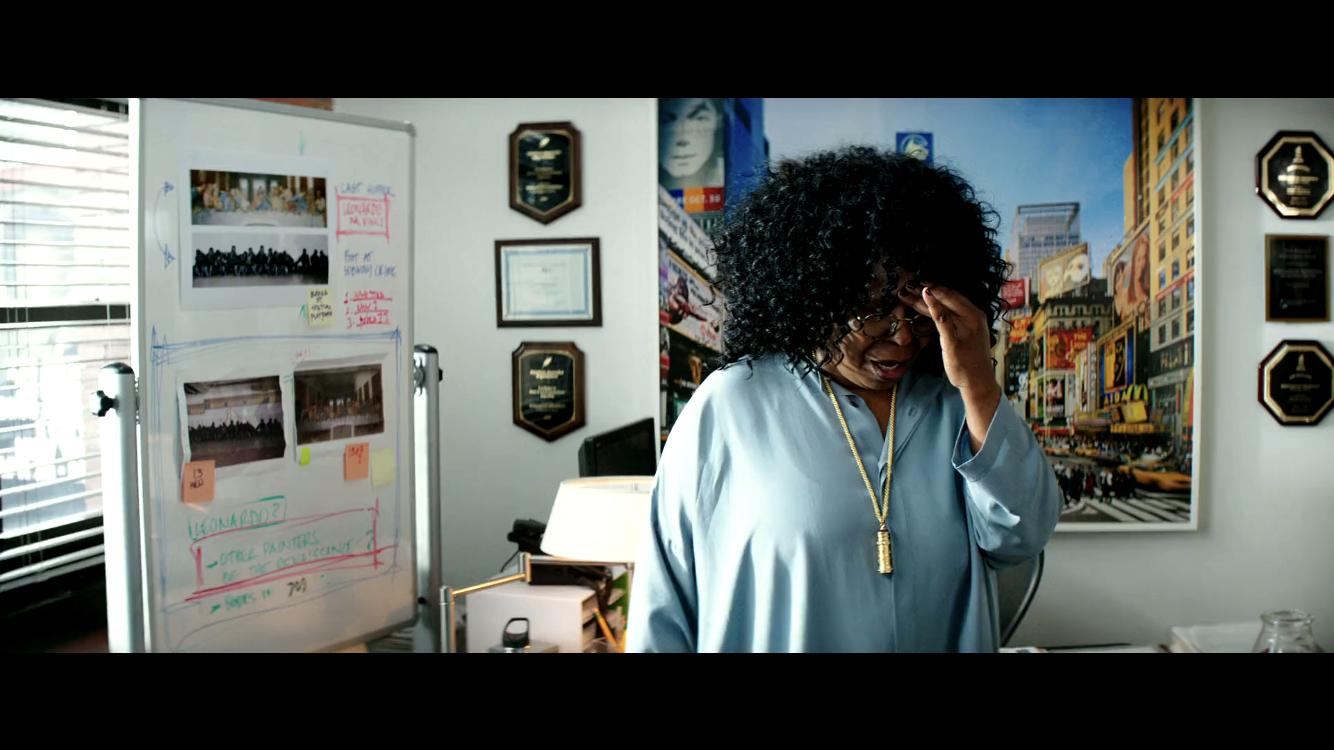 Because it did. I wanted to write 3 things but frankly this movie sucked ass through a straw. So the ending is a redeeming feature, because I was released from its grasp.

So there we have it, what I consider the Silver Lining, if you have a movie you think is total garbage then send it my way. I’ll find something to love!