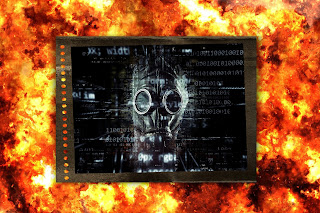 It's the End of the Week as we know it and Nate McKenzie still feels fine as he gives us five more recommendations for End of the World films to watch this weekend...


Another week of quarantine and at this point, no one can remember what day it is. Every day feels like a Tuesday, the least popular day of the week. Friday, Saturday, Sunday are the popular kids at Calendar High. Monday is the brown-noser that always reminds the teacher they forgot to assign homework right before the last bell on Friday. Wednesday is Thursday’s side-kick, but together they are the jocks who are doing just enough homework to stay on the football team; Wednesday will end up selling used trucks at his Dad’s dealership after college, Thursday dies of a drug overdose halfway through freshman year of Uni. But Tuesday… Tuesday is the day that exists simply to fill the gap between Monday and Wednesday. No one cares about Tuesday.

On that chipper note, here are a few more movies about the end of the world to get you through another week of wearing the same sweatpants and underwear. Remember, underwear can be worn four times before you have to change – front, back, inside out, flip it around. You’re welcome. 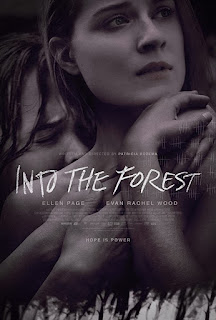 “After a massive power outage, two sisters learn to survive on their own in their isolated woodland home.” It's a similar premise to Goodbye World, except this is about scared, helpless womenfolk. If you’re a man, this might sound like a dream but in a live scenario Ellen Page would definitely seduce Evan Rachel Wood and then make you do all the manual labor and sleep in the shed. Maybe on the couch. Definitely not the bed with them. Things could be worse though – at least they aren’t zombies. Either way, they’ll be eating each other and you’ll be alone. 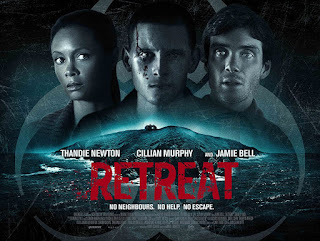 A couple secluded in their island cottage discovers a man washed ashore. The Man tells them about an airborne killer disease sweeping through Europe. But is he telling the truth? Is he hiding from something else? Is there really a virus? If Cillian Murphy washes up on your doorstep do you even question any of this or simply thank St. Christopher for your sexy, sexy luck? Things get very tense and interesting from there. I won't spoil whether or not Cillian goes shirtless so you'll have to watch if you want to find out. 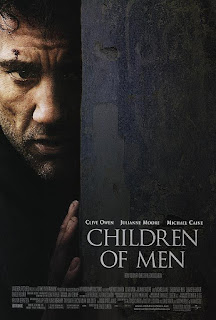 Women are infertile for some unexplained reason. Clive Owen, a former activist, discovers the last pregnant woman on Earth and agrees to help her find sanctuary. This is an incredibly tense, emotional movie, stuffed with great acting and beautifully morose scenes. Children of Men is a classic end of the world film written and directed by Alfonso Cuaron. I can’t recommend this movie strongly enough. 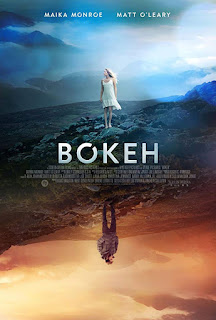 Bokeh is a term referring to the part of a photograph that is out of focus. You know, like every single photo on Instagram taken by every hipster in a wool hat and Tom’s, stretching their shutterbug legs for a summer? Bokeh the movie, however, is far less contrived. “On a romantic getaway to Iceland, a young American couple wake up one morning to discover every person on earth has disappeared.” The visuals are stark as the landscape of Iceland serves to cast the bleakest of pallor over the couple as they try to reconcile their situation. There is nothing forgiving in their new world. Not even each other. 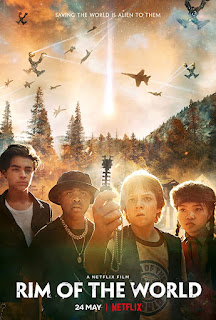 RIM OF THE WORLD – Starring: a union-approved diverse cast of kids I've never seen before

A group of misfit kids at a summer camp fight to survive against an alien invasion. There are more mature jokes than there probably should be in this movie starring children but if you can ignore that, this is one you can enjoy with your own misanthropic crumb-snatchers. Rim of the World feels like an 80’s adventure written by Spielberg, but infuses modern humor and references, and it works. After the kids kill one of the four-legged alien pets that has been chasing them, one of the characters observes, “It's pissed about its dog. You ever watched Marley and Me or Beethoven? It's a primal bond. It's out for revenge. Ask John Wick.”