The Defective Inspector has dusted off his clipboard and put new batteries into his torch to inspect Minecraft Dungeons...

It’s been a while, but I have still been gaming. My problem hasn’t been gaming as instead it’s been all about the time I’ve had to write. But I am trying my good friends, I am trying. Speaking of trying I took my own time to try Minecraft Dungeons (MCD), a hack n slash adventure which is in no way based on a Diablo game. No way at all…. -cough-. So let’s get reviewing shall we? 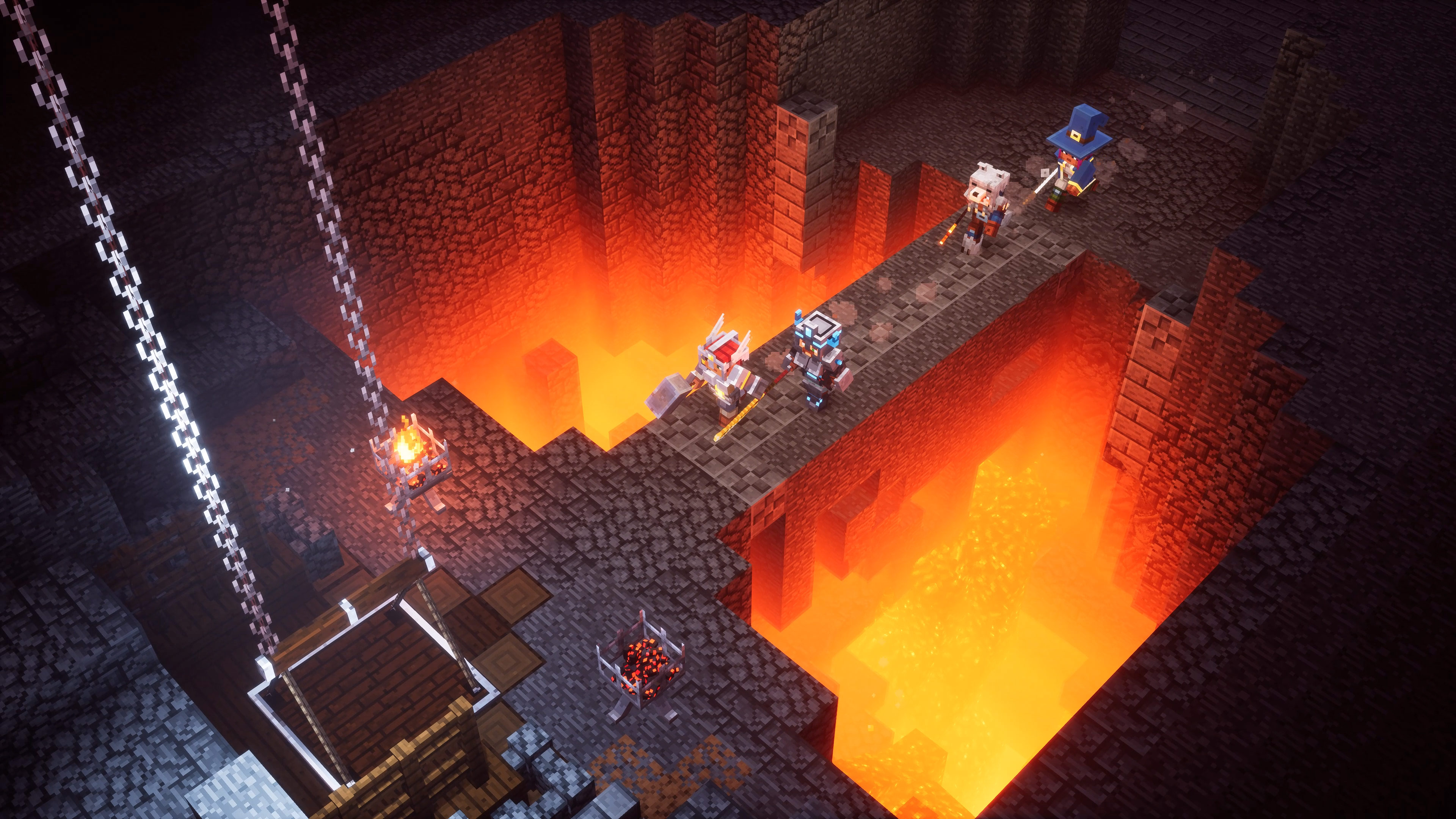 The game is pretty basic, but that’s not necessarily a bad thing. Taking the charm of the blocky bastion that is Minecraft required nothing less than a copy paste of their tried and tested graphical design. In short…. Yeah, it’s still blocks. In fact, the whole game feels a little bit like someone took the novaskin concept a stretch too far and thought a game could be formed from it. This does however mean, with it’s relatively simple graphics, it translates better than most AAA games to consoles, Switch being one particular console in mind that can keep up with the pace.

As for the gameplay, it’s also pretty basic but once again that’s not exactly a bad thing. You click, you slash. You press e to heal and your health comes back. You have a few basic artefacts to use and guess what, you can use ‘em. You can collect emeralds and GUESS WHAT EVERYONE you can spend ‘em. All this simplicity allows for a very pick up and play approach which is somewhat where MCD redeems itself as a solid title, pretty much anyone can play it. If you take the game too seriously, like Diablo, it becomes a tedious snooze festival but as an idle time killer it works rather well. 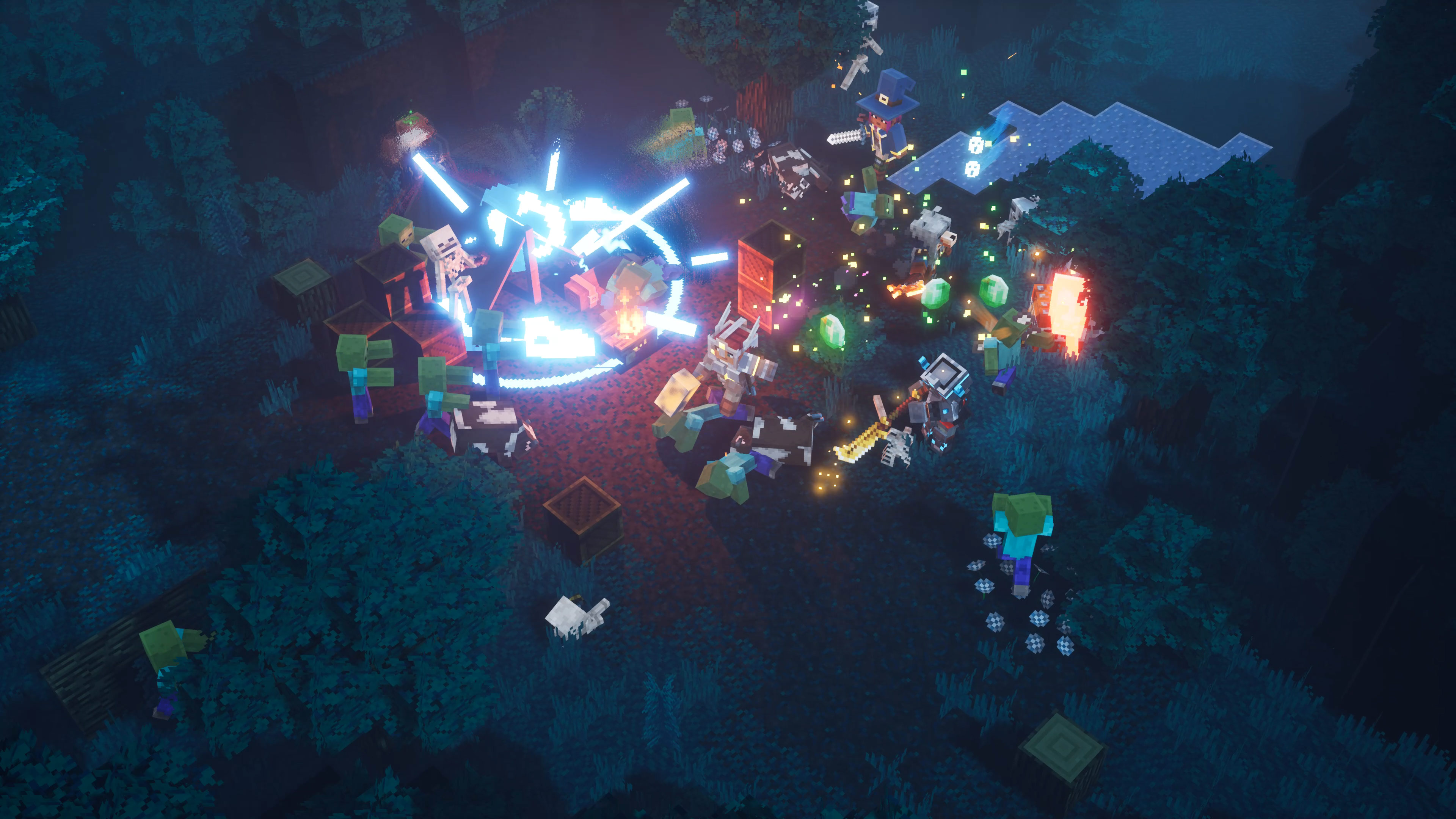 The problem with writing a review about MCD is I will keep saying the same thing over and over again, so let me get to the point. Everything is alright, nothing offensive about the game at all but in fact nothing remarkable about it either. The target market is firmly placed in the casual gamer market and if you belong there that is perfect. People like me? It’s not for us, we are no longer the be all and end all of gaming and that is a wonderful thing in my honest opinion.

So should you buy MCD? If you want a game to waste some time but not inflict much rage, then it’s perfect. MCD is the anti-Dark Souls and in a world that could really use it. So sit back, take your pickaxe and break a block or two.