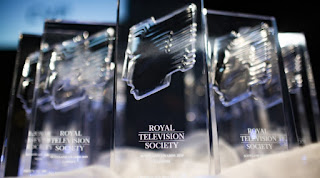 The RTS Scotland Awards cover all forms of production in Scotland, recognising and celebrating excellence and innovation across a wide range of genres and crafts. Due to the COVID-19 lockdown the award ceremony has moved to online this year and the prestigious awards were announced yesterday live on the RTS Scotland YouTube channel, with actor, comedienne and writer Karen Dunbar hosting the online event.

April Chamberlain, RTS Scotland Chair, said “The RTS Scotland Awards are back for their 7th year. Many, many congratulations to all of our nominees and winners. Though we’re not able to get together to celebrate in our usual style this year, the quality, calibre and number of entries reflects the continued growth and outstanding achievement of television production in Scotland today. Sincere thanks to post production company, Arteus for their continued support making this year’s online ceremony possible.”

Lisa Hazlehurst, Chair of Judges and Head of Lion Scotland & Executive Producer, added “The RTS Scotland Awards get bigger every year and 2020 is no exception with a record number of entries. We are delighted to celebrate and recognise the formidable standard of work demonstrated in entries across all genres and categories.” 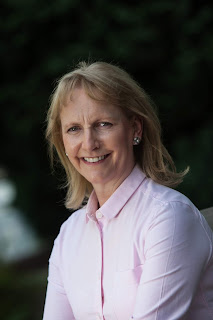 There were also two special awards presented during the ceremony: the Judges’ Award (new for 2020) and the RTS Scotland Award. Recognising its extraordinary achievements in its first year, BBC Scotland received the inaugural Judges’ Award.

The judges noted that “This year Royal Television Society Scotland has created The Judges’ Award to be made in years when the RTS believes there is a worthy recipient who may not have fitted neatly into a particular awards category. The first ever recipient of the Judges’ Award isn’t a production or an individual but a whole channel. The BBC Scotland Channel. And the Judges’ Award is to mark the extraordinary achievements in its first year. Since its launch in February 2019 it has broadcast more than 17 hundred hours of programming working with around 80 suppliers. Under the helm of Steve Carson and his team the channel has given us shows reflecting modern Scotland.”

The RTS Scotland Award was presented to Donalda MacKinnon, Director, BBC Scotland for her outstanding contribution to Scotland’s television industry.

The judges for this award said, “This award is for somebody who has made an outstanding contribution to television in Scotland. Whose work has made a significant and lasting impact on audiences and viewers in Scotland. The recipient of the RTS Scotland Award this year is someone who has not only excelled at her role as Director of BBC Scotland, but is also the leader of a new channel which has changed the ecology of Scottish broadcasting.

"Under Donalda MacKinnon's leadership, 250 new jobs in Scotland have been created, including 80 new posts in journalism. An extraordinary feat in itself in the current climate. The realisation of this long-discussed goal has been one of Donalda's outstanding achievements. Yet it is by no means her only exceptional accomplishment.

"I’d like to highlight Donalda's incredible work to advance career progression for women and improve workplace culture here in Scotland. Since 2016 when Donalda took up the exacting position she will soon relinquish, she has championed new opportunities to effect cultural change, introduced greater diversity into the work-force and is delivering increasing value to Scottish audiences. This she has achieved at a time of radical change in Broadcasting, and in the cultural, political and social features of Scotland and the UK.

"That's quite a legacy.”


Please see below the full list of other winners and nominees: 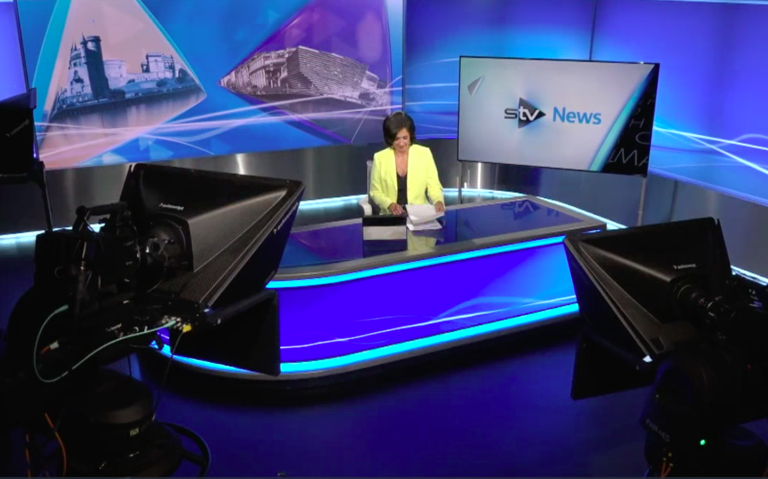 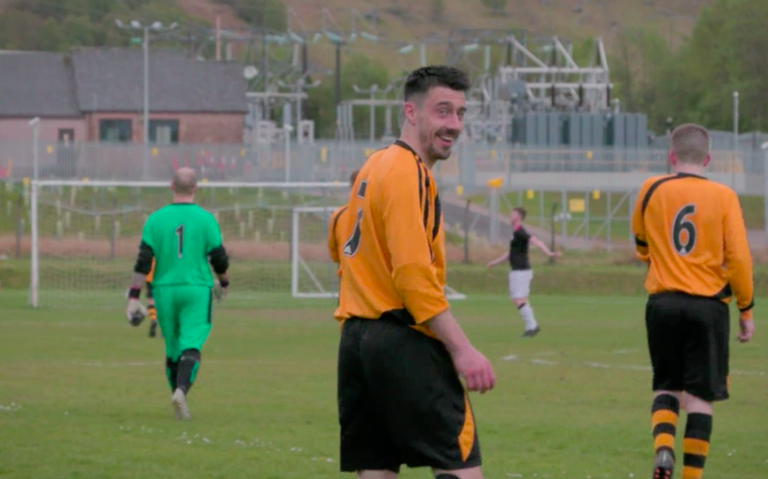 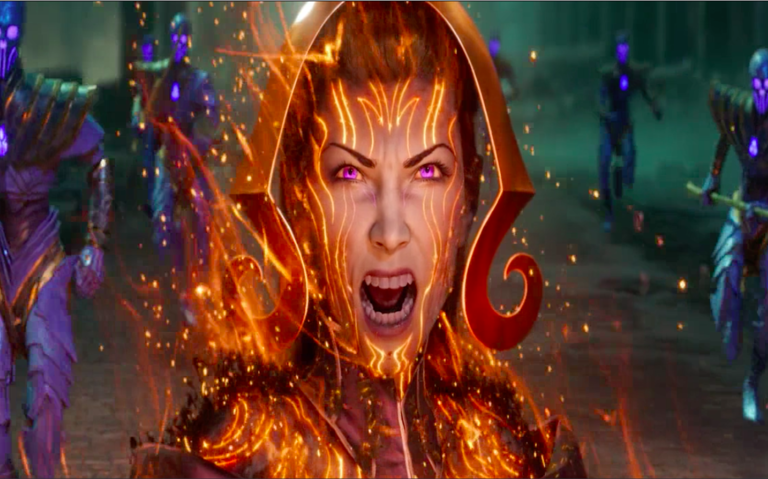 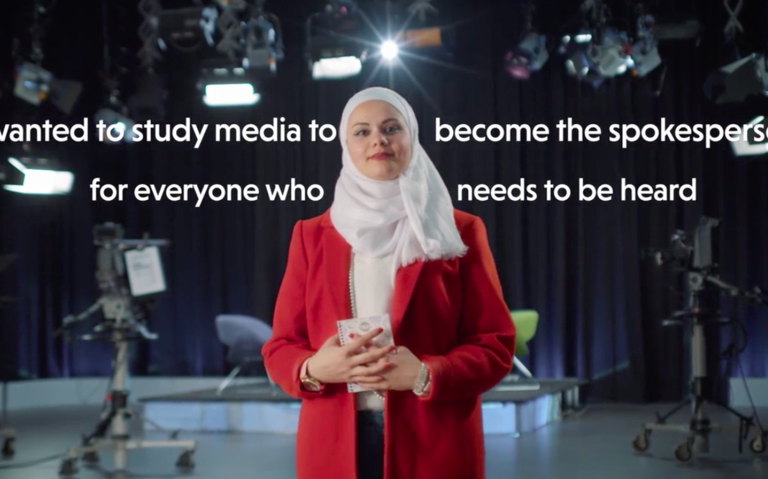 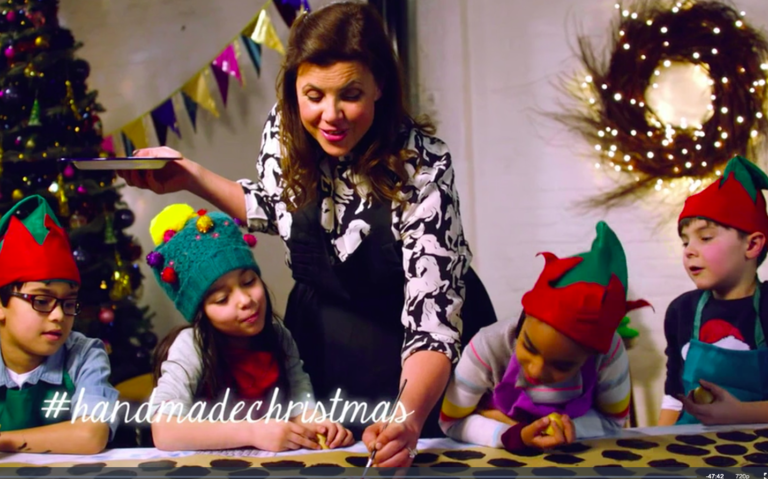 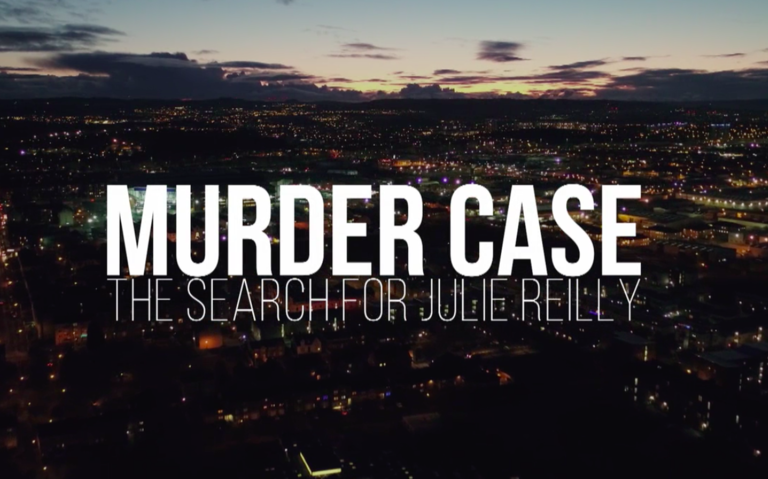 WINNER - imagine... James Graham: In the Room Where It Happens - BBC Studios, BBC One

The Importance of Being Oscar - IWC Media, BBC Two
Paddington: The Man Behind the Bear, BBC Studios, BBC Two 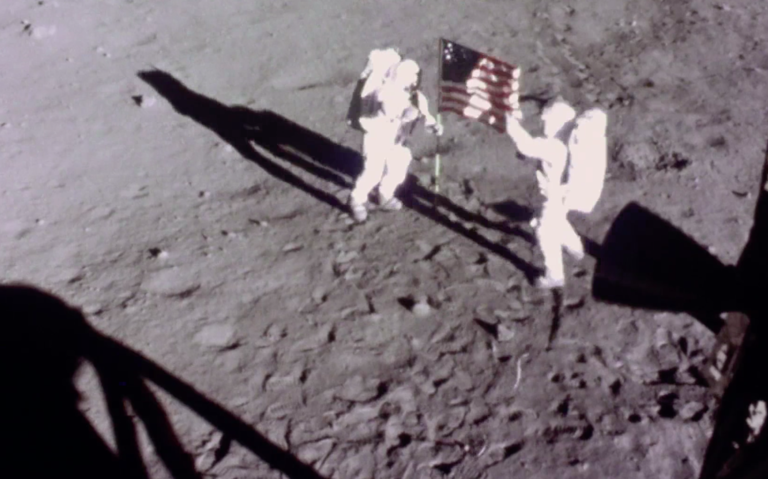 WINNER - The Day We Walked on the Moon - Finestripe Productions, ITV 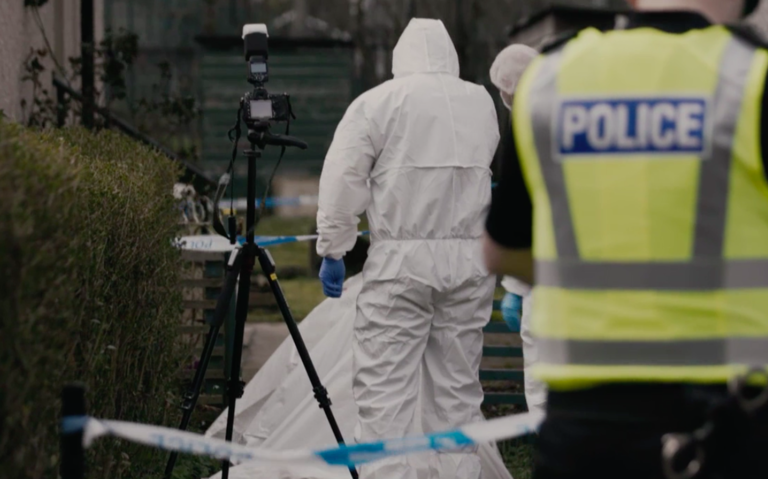 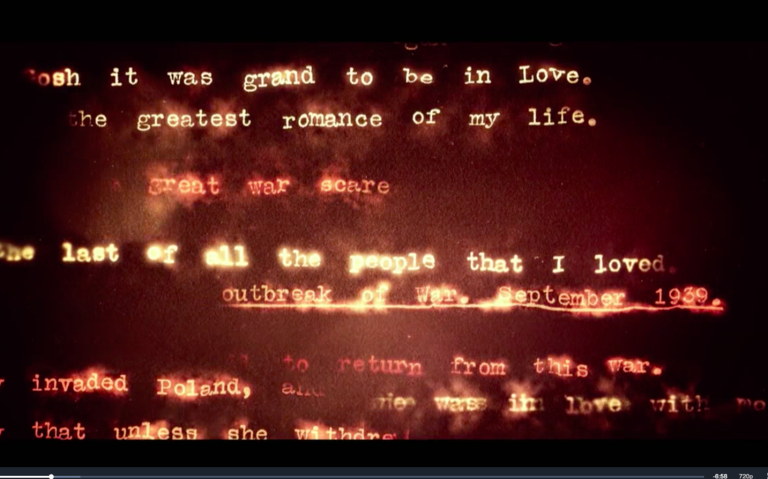 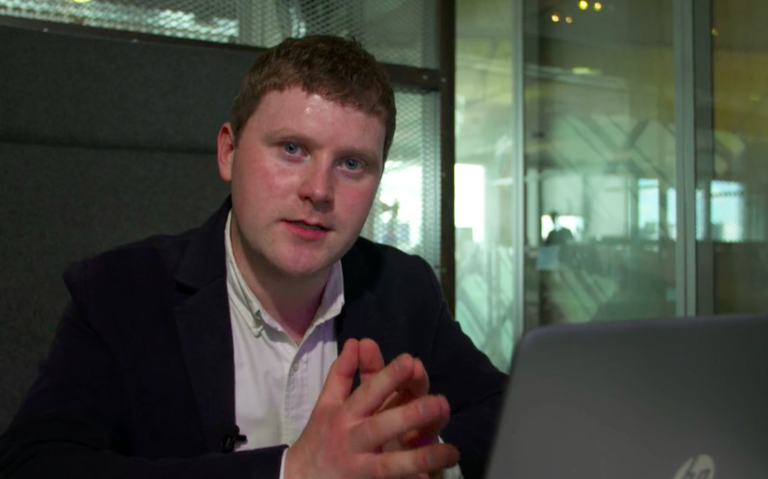 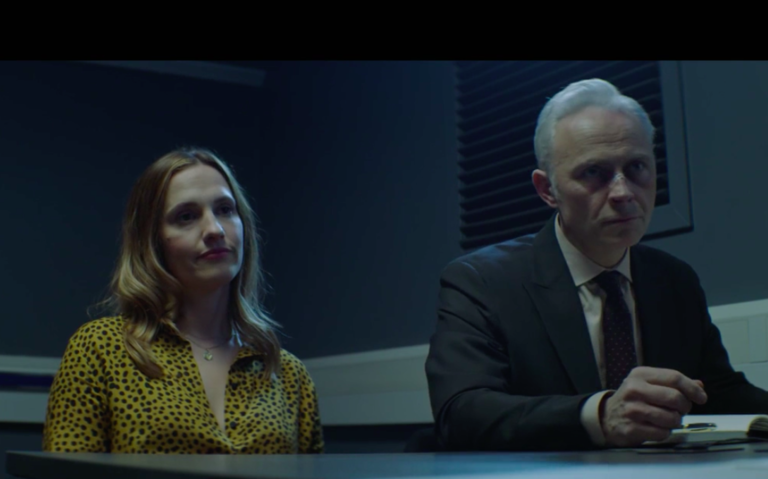 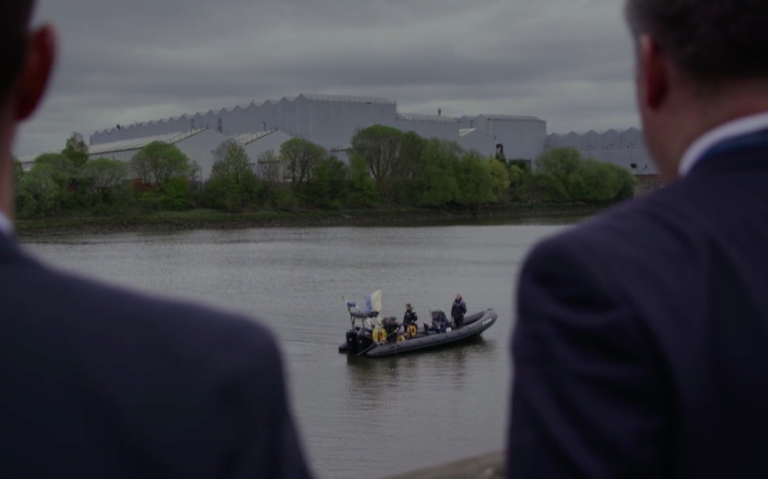