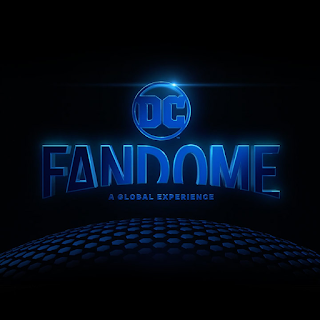 Steve Taylor-Bryant headed to one of the biggest comic-cons this year, via his living room sofa, and delved into DC's Fandome...

I very rarely ever get to Comic Con, or any events of that ilk, and certainly nothing containing any of the “Big Two”. Whilst Covid-19 is a hideous and dangerous time in the world that has had to see an entire planet's population change habits in both personal and working lives. Films and television productions went into lock down and events got cancelled which, whilst not huge when it comes to saving human life, is still massive when these delivery systems of pop culture make up a large part of your life. We all love film and TV, we escape our real life issues for a few hours in the entertainment provided, we share experiences with our friends, we watch our children grow up developing their own tastes and their own favourite actors or characters, but most of all, film and television give us our social interactions, our water cooler moments, our kids playing out their scenes from something in a playground. I guess my basic point is 2020 has been shit and scary and dangerous and there has not been much escape due to very little of the things we use for escapism being released. One bright moment in recent times was the online convention DC FanDome which was a brilliant way of creators being able share development of projects with the fans, and also a way for those of us that never get to these things normally to feel involved, and so I spent a quiet Sunday when my kids were doing Star Wars related stuff upstairs to disappear into my favourite section of the superhero genre, DC films and television shows.

This isn’t a news piece, I’m not going to recap panels and trailers and report on things you will have already read in other press, I’m just going to share with you my thoughts, observations, and point out the things in the pipeline I am excited by. I also didn’t stay up all night on the first day taking notes, I watched the panels out of order with lots coffee on a chilled Sunday so you may already be excited yourselves and have already broken down any of the panels and trailers yourselves in your own online communities, I’m just listing my thoughts. 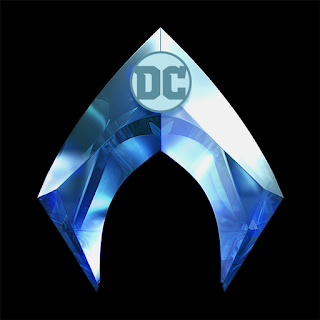 First up I watched James Wan and Patrick Wilson on the Aquaman panel which gave me a great insight into the development of that first film and let me know just how much of a passion Wan has for the project, when it comes to new information though there wasn’t much but Wan promised a darker take on the undersea adventure and more world building so whilst I was excited for an Aquaman 2 and still am the only thing I took from the panel was a higher level of respect for Wan as a creator. 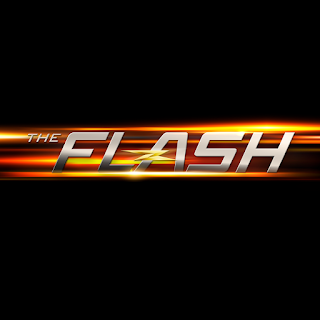 The Flash panel was next for me and this one split my thoughts somewhat. Director Andy Muschietti spoke with passion and knowledge about his plans for the launch of a multiverse via the Flashpoint storyline and, whilst I found him to be interesting and the ideas he was discussing to be intriguing, Ezra Miller kept popping up with “Flash Facts” and to be honest I found him highly annoying and he kept breaking the flow of the panel. Undecided now on The Flash movie – intrigued by Keaton’s return and a horror director at the helm, worried that Miller may not be as contained as I hope and ruin what should be an interesting project. 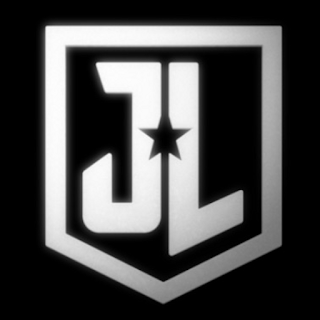 The Zack Snyder Justice League panel was next which was basically just Zack asking and answering questions from people and not really giving much away in terms of excitement and spoilers, more thanking the fan movement for getting the studio to allow him the opportunity to get his vision finished and for their phenomenal fundraising efforts for suicide charities which are obviously close to Snyder families hearts. I found Zack to be an eloquent speaker, genuine in his love for the fans, passionate in his love for DC, and polite in the way he did not really speak about the studio or Joss Whedon. The teaser trailer at the end of the panel was a great little look at what the four hours will look like and there is obviously more to come from certain characters, Cyborg for one, which pleases the fanboy in me and I look forward to eventually getting to see it. We were reassured that as well as the four hour-long episodes on HBOMax next year, it will be available somehow as a four hour movie, and Zack was reassuring that those international territories like us here in the UK that don’t get HBOMax due to the agreements in place with Sky Television that we will be able to see it. 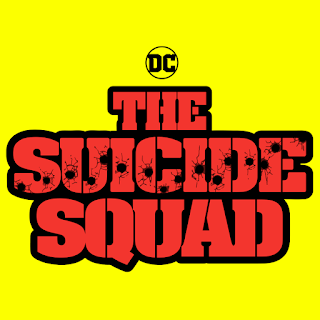 The Suicide Squad panel I dipped in and out of because it's such a vast cast that talked over each other and basically played a quiz game for 15 minutes but the trailer and James Gunn’s vision for the film have me want to watch a film that before today I had very little interest in.
Which brings me to the last two panels I watched. Titans and The Batman. 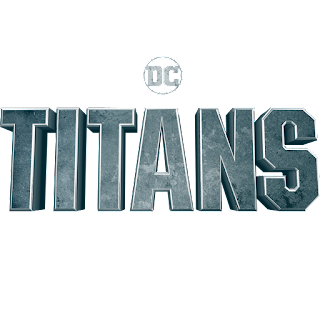 I will start with Titans which is a show I absolutely bloody love and binge again and again, bringing secondary characters to the fore in a well written and entertaining way. Series 1 & 2 saw character development on all the core cast and the introduction of new ones and the cast and Executive Producer Greg Walker talked through some of their and the fans favourite scenes before Walker surprised both the cast and us by dropping some character developments planned for series 3 including the now outcasted Jason Todd returning as Red Hood this time, and the fact the team are moving into Gotham City where Barbara Gordon is commissioner and Scarecrow is one of the villains. If it were not for The Batman panel then the Titans news would have been my pick of the day. I love the show so much and look forward to all the changes coming.
So, to The Batman. When Ben Affleck dropped out as writer/director/star of the next iteration of Batman’s story I was sad. I loved Affleck as Batman and thought he brought an awful lot to the role has the haggard and world weary older vigilante but Matt Reeves was announced and he is an interesting filmmaker who seems to get real character work seen normally in indie and low budget stories within a grander CGI franchise with what looks like relative ease. Casting an astonishing talent like Robert Pattinson was a great move, even if it destroyed the idea I had that Pattinson would be a great replacement for Daniel Craig as Bond, and going for a younger Batman just starting out was an interesting concept we hadn’t really seen before despite it being touched upon in Christopher Nolan’s Batman films. Taking the character back to his “World’s Greatest Detective” route and showing him learning on the job and not getting everything right appealed from the start. Listening to Reeves talk so passionately and knowledgably about the Batman mythos and what he is doing in his film had me grinning like an idiot throughout. He touched on his rogues gallery of villains, all of whom are also starting out so Oswald isn’t quite Penguin yet, Selina isn’t quite Catwoman yet and the like, and promised us an Edward Nygma Riddler we have never seen before, Riddler is my favourite villain so my excitement levels are now at their highest, AND THEN not only does Reeves drop the announcement of a Gotham PD show based in Batman Year One era involving police corruption, we also got a Nirvana sound tracked trailer despite Covid-19 meaning Reeves has only actually filmed a quarter of the movie. I was stunned by the trailer, I was beside myself with excitement, I was excited now as a guy in his mid-40’s as I was as a much younger man when Tim Burton’s big screen vision was announced.

So, to sum up my Sunday? Lots to look forward to from DC on big and small screen. Much excitement for Batman related stuff, some trepidation about Flash but most importantly for the first time in six months I have something to look forward to, and something to excitedly talk about for a while.
Email ThisBlogThis!Share to TwitterShare to Facebook