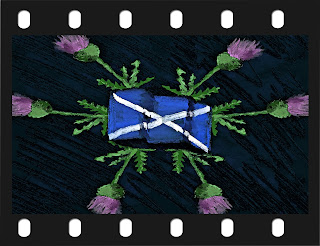 Happy St Andrews Day! A day to celebrate ALL things Scottish and not just the “singing shortbread tin” Scotland typified on Burns Night. Yes, there’s so much more to Scotland than castles, heather and midgies although the movie industry doesn’t always see it that way. So I thought I’d compile a wee Top Ten of my own favourite Scottish films – i.e. films set in Scotland and about Scottish stuff. There are big obvious ones that I know I’m bound to be missing here so be sure to shout at me (in a suitable accent of course) and there’s a few here you may not be aware of too – but that’s all the more reason to seek them out.

Before I get to my top ten though, a brief mention for the classics like Whisky Galore and The Prime of Miss Jean Brodie, which provided the foundation of Scottish cinema. Also, I’m not counting films just that have “Scottish bits” in them, like Skyfall, which is not really a Scottish film even though it makes dashed fine use of the scenery. 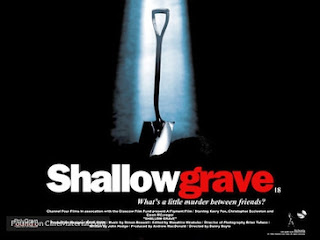 A somewhat controversial start I guess, as I actually prefer this, Danny Boyle’s directorial debut, to the film that came after it… Trainspotting. 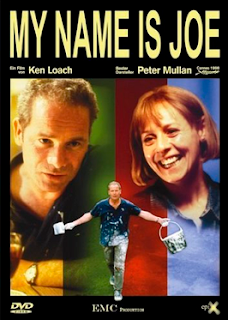 9 - My Name is Joe
You want an anti-stereotypical view of Scotland? This is it. It's bleak Glasgow council estates, drugs and alcohol, poverty, tragedy and heartbreak, with a Ken Loach "love story" of life on the edge. The glorious Peter Mullan gives a tour de force performance as Joe, a character that is instantly likeable but equally instantly doomed to despair. 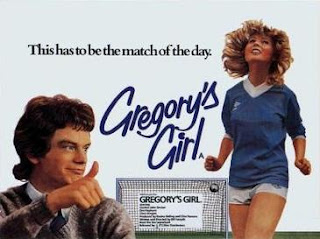 Lightening the mood slightly, what’s not to love about Gregory’s Girl? A coming of age comedy drama from Bill Forsyth that made household names of John Gordon Sinclair, Dee Hepburn and Clare Grogan. And made girls’ football a thing before it was a thing. 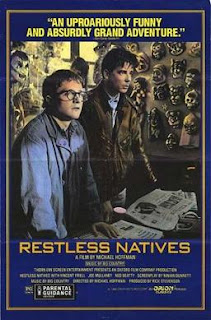 It always surprises me that this is not a better-known film outside Scotland. A comedy with as much heart as it has grit, two Edinburgh lads in the 1980s set out to be masked highwaymen on their Suzuki 125, holding up tourist coaches and divvying their ill-gotten gains among the poor of the city on manic bike rides. Add in a storming soundtrack from Big Country in their prime and it is a sure-fire hit. Or at least it was in Scotland. 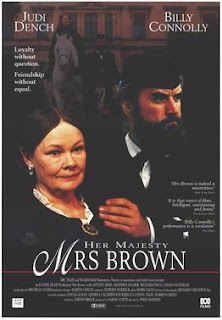 No, nothing to do with that awful “comedy show” Mrs Brown’s Boys that they insist on showing at Christmas time. I’m not usually a fan of “romantic” films but I totally love this one. The chemistry between Dame Judi Dench as the primly starched Queen Victoria and Billy Connolly as her Balmoral squire John Brown is utterly electric and, coupled with a sharply witty, if not entirely historically accurate, script, it makes compulsive viewing. 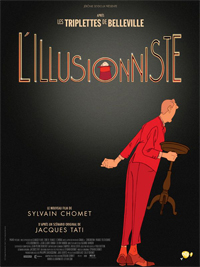 Another one you may not know and it’s an animation this time. Also I’m breaking my own rules a tiny little bit here as it’s not all set in Scotland; it starts in Paris with an out of work magician and his grumpy rabbit, who move to London and then the Scottish islands before settling in Edinburgh to try and earn some money. It’s a gentle story based on a script idea by the marvellous Jacques Tati but the reason to watch it, and the reason it is so high on my own list, is the animation. Scotland has never looked so bonnie. 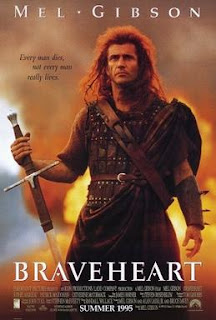 “What?” I hear you cry, “Not even in the top three?” I know, I was surprised too when I sat down to think about it. It’s still, however, an absolute classic film and guaranteed to get any vestige of tartan-ness in your blood boiling as you take up arms and paint your face blue to fight the bloody English. And who lets history get in the way of a good story anyway. 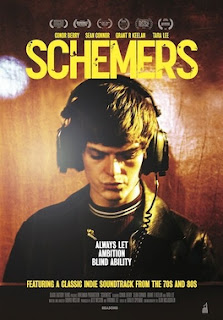 Yes, a newcomer beats Braveheart! I loved this film when I saw it at Edinburgh Film Festival and I love it even more on repeat watches. This “local boy makes good” tale is full of nostalgia for me, a time and a place of growing up in Scotland with great characters and great, great music. 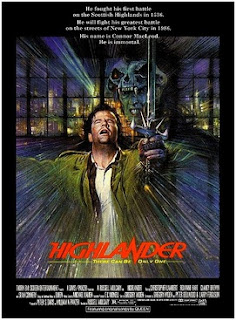 Ahhhhh Highlander. An immortal Scot, played by the archetypal Frenchman Christopher Lambert, whose best friend is a Spaniard, played by that most Scottish of Scottish actors, Sir Sean Connery. Add in one of the best bad guys in cinematic history with Clancy Brown’s Kurgan and that iconic Queen soundtrack and you have the almost perfect Scottish film. Almost. 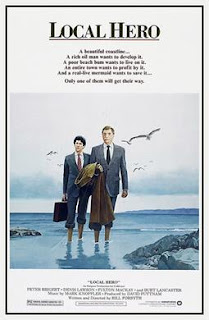 Bill Forsyth does it again. This film, for me, is what my Scotland is all about. Dry wit, genial characters, harsh reality, stunning locations and that intangible pull of home.
Images - IMDb
Email ThisBlogThis!Share to TwitterShare to Facebook