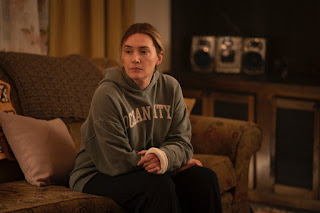 We are what we hide. Sky has released the first trailer for the seven-part detective drama series Mare of Easttown, starring Kate Winslet and coming to Sky Atlantic and NOW TV in April...