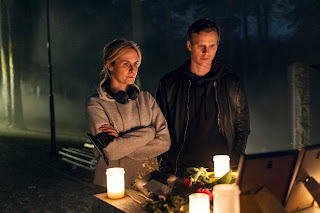 Young Wallander will be back with a new case, and some new casting, launching on Netflix next year. Have a look at some of the first-look images ...

“I anticipate this new case to be even more vibrant, thrilling and gripping. We will go deeper and broader in the story and get to know Reza, Rask, Mona and other characters even more. It feels like we have found home now when we know the universe and characters better, what colour palette to paint with and with which pencil,” says Adam Pålsson, and continues, “Jens Jonsson is confident, funny and enthusiastic as the director. And with Gaute Gunnari behind the camera everything looks insanely nice. Not to mention my fantastic co-actors… They knock my socks off every day! I feel very fortunate to be a part of this production and I’m really eager to soon present Young Wallander to the Netflix members all around the world.”

The English language drama is told over six new serialized episodes. Set in contemporary Sweden, Kurt Wallander is found adrift and uncertain of the future following his exit from the police force. An opportunity to re-join the Major Crimes Unit arises when a new Superintendent, Samuel Osei, takes on the leadership. Wallander accepts the offer and is tasked with what seems to be a straightforward case: a hit-and-run outside a nightclub.

However, when the victim is found to be connected to an infamous murder case handled by Frida Rask eight years ago, Wallander quickly suspects that there is more to this incident than meets the eye. Determined to uncover the truth, he refuses to back off - even when the investigation leads him to the door of those who could end his career in a heartbeat.
Here's a sneak peek at the images Netflix have released for the new series: 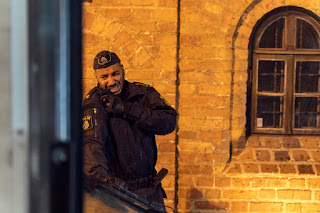 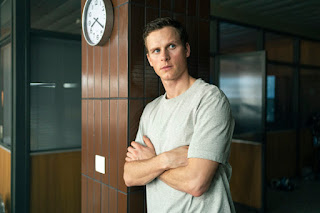 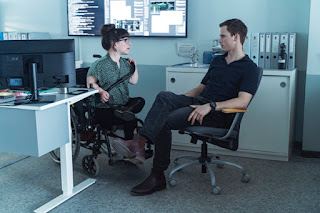 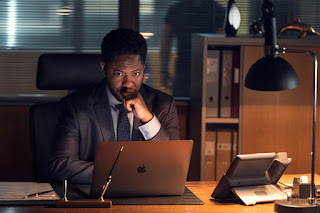 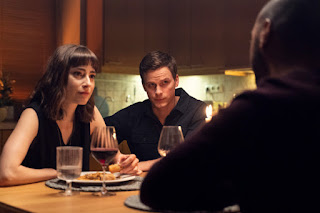 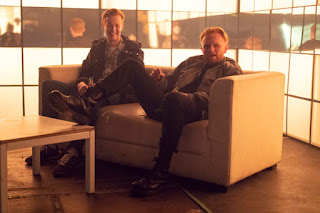 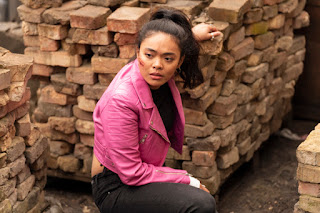 Young Wallander is based on Henning Mankell’s best-selling Kurt Wallander novels. The series is created by Yellow Bird UK, a Banijay Group company, who produced the Swedish Wallander franchise at TV4 as well as the successful BBC series Wallander from 2008. The series is directed by Jens Jonsson and Mani Maserrat and produced by Berna Levin and Marshall Leviten. Screenwriters are Chris Lunt and Michael A. Walker.

The new episodes of Young Wallander will launch exclusively on Netflix in 2022.

Catch up with previous episodes www.netflix.com/youngwallander