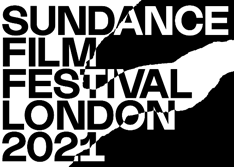 Ahead of Sundance Film Festival London taking place later this month, here's a look at a few of the highlights from this year's packed programme...

In collaboration with Picturehouse, this year’s Sundance London will present 15 feature films selected from the festivals Utah edition along with various panels to complement the films. We’ve hand-picked six of the most highly anticipated screenings and events that will take place over the course of the festival. 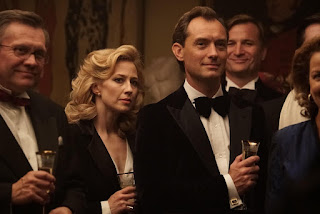 Jude Law and Carrie Coon simmer in this tightly-wound two-hander from writer-director Sean Durkin (Martha Marcy May Marlene) that’s at once an engrossing domestic drama and something akin to a ghost story. Charismatic entrepreneur Rory (Jude Law) relocates his family from the United States to a chilly, sprawling country house in England with dreams of profiting from booming 1980s London. But as his wife Allison (Carrie Coon) and their wayward children struggle to adapt to the complications of new lifestyle, the promise of a lucrative new beginning starts to unravel, and the couple begin to face the unwelcome truths lying beneath the surface of their marriage. 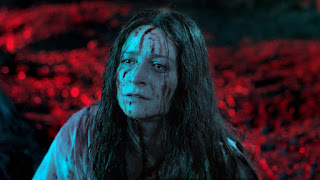 Film censor Enid takes pride in her work, seeing herself as a guardian of unsuspecting audiences amidst the ‘Video Nasties’ panic of the 1980s. The gore-filled features she hacks away at cause her no concern, but she has a secret that may be the reason: she’s haunted by the traumatic childhood loss of her sister, a long-abandoned cold case disappearance that she’s tried hard to forget. But when she’s enlisted to watch an eerie film by a mysterious exploitation filmmaker, its content aligns far too closely to her sister's vanishing. Enid resolves to unravel the puzzle behind the film and its enigmatic director – and her quest soon begins to blur the lines between fiction and reality in terrifying ways. 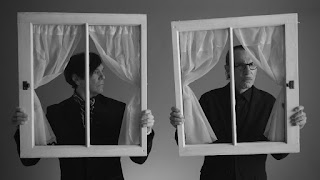 Ron & Russell Mael of Sparks have been a band for five weird and wonderful decades, managing to be iconoclastic, genre-spanning and era-defining all at once. They’ve got celebrity admirers, indelible hits, and a dauntingly diverse body of work – and you’ve probably never heard of them. Director Edgar Wright (Baby Driver, Scott Pilgrim vs. The World) takes his first foray into documentary and trains his colourful camera on the history of the brothers behind Sparks, exploring with eccentricity and humour how one pair of musicians be successful and underrated, hugely influential, and criminally overlooked all at the same time. Meet your favourite band’s favourite band. 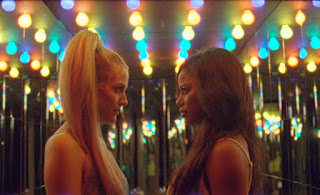 2015: Zola, or @zolarmoon, tweets “wanna hear a story about why me & this bitch here fell out???????? It's kind of long but full of suspense.” Thus begins a Twitter thread that would go down in history, and from it comes Zola, an acidic, hypnotic thrill-ride from director Janicza Bravo, writer Jeremy O. Harris, and the woman herself (depicted in a star-making performance by Taylour Page). Zola, a Detroit waitress, finds herself flung into a friendship with the chaotic Stefani (Riley Keough), a stripper en route to Florida for a 'hoe trip'. Zola’s seduced into joining her to make some quick cash – but their journey soon becomes a sleepless 48-hour odyssey involving a lot more than she bargained for. 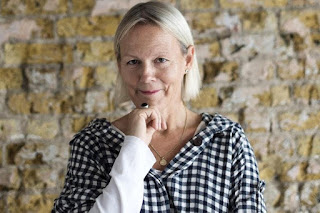 In a prolific and wide-ranging career British director and producer Phyllida Lloyd has directed acclaimed theatre productions, operas and films including Mamma Mia (2008) and The Iron Lady (2011). Her latest feature, Herself premiered at the Sundance Film Festival 2020. Sundance Film Festival: London are delighted to welcome Phyllida for this masterclass where she will discuss her career to date and her filmmaking practice. 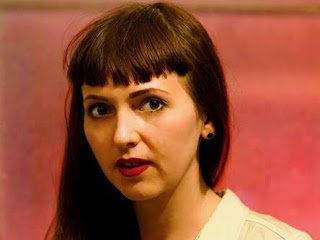