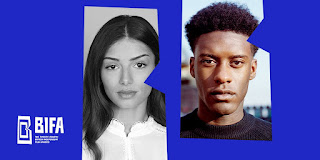 Boiling Point and Belfast are neck and neck at eleven nods apiece as The British Independent Film Awards (BIFA) announced their 2021 award nominations. Here's the full list...
Press Release
Revealed by Samuel Adewunmi and Mimi Keene (pictured above) live at Curzon Soho in London, this year’s nominees again highlight the wealth of talent and diversity within the British film industry, with 2021’s list featuring some of the greatest names in British cinema and its brightest new talent side by side. The winners will be announced on 5th December. 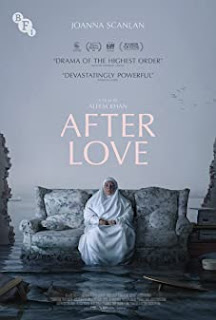 Elsewhere in the acting categories, Riz Ahmed (winner of last year’s Debut Screenwriter award) and Lucien-River Chauhan are nominated for their performances in Michael Pearce’s Encounter (which also has nominations for its music and sound). Ruth Wilson is nominated for Harry Wootliff’s True Things and James Norton for Uberto Pasolini’s Nowhere Special.

The team behind debut feature Sweetheart score with nominations for Best Debut Director and Best Debut Screenwriter sponsored by Film4 for Marley Morrison. Best Supporting Actress for Jo Hartley and a Breakthrough Performance nomination for Nell Barlow. Michelle Antoniades is nominated for Breakthrough Producer sponsored by Pinewood Studio Group, alongside Rob Watson for The Power and Jessica Malik for She Will.

Cathy Brady is nominated in both the Best Debut Director and Best Debut Screenwriter sponsored by Film4 categories for her first feature Wildfire. Reggie Yates is also nominated in the latter category for his debut film Pirates, which has two further nominations, including a third casting nod for Shaheen Baig.

Nominees for Best British Short, supported by BFI NETWORK, are: Egúngún (Masquerade), FEMME, Night of the Living Dread, Play It Safe [read Steve's review of Play It Safe here - Ed] and Precious Hair and Beauty, directed by John Ogunmuyiwa who was nominated in 2020 for Mandem.

You can watch the nominations ceremony in full below:
BIFA 2021 nominations 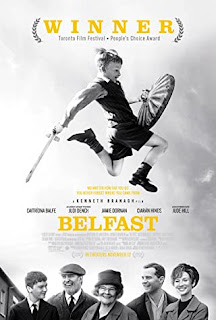 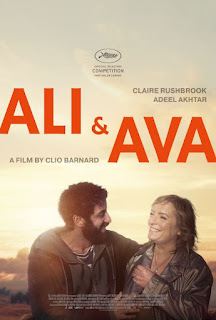