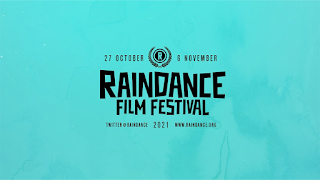 The winners of the Raindance 2021 Jury Awards have now been announced...

Press Release
To celebrate the outstanding achievements of the films screening in competition at the 29th Raindance Film Festival (27th October – 6th November), 9 prizes have been awarded to features, 5 to shorts/music videos.

Nominated for the Golden Camera and Queer Palm at Cannes, THE HILL WHERE LIONESSES ROAR triumphs at Raindance with two awards: ‘Best Director’ for Luàna Bajrami and ‘Discovery Award: Best Debut Feature’.

Portuguese actress Lúcia Moniz has received numerous accolades for her lead role in LISTEN – now also winning ‘Best Performance’ at Raindance for her powerful portrayal of a struggling mother in the outskirts of London whose daughter’s deafness triggers a red flag with the British social services.

Known for his work on Frances Ha and Lady Bird, cinemaphotographer Sam Levy wins ‘Best Cinematography’ for MAYDAY. Fantastical sci-fi story KING CAR wins ‘Best Screenplay’ for writer/director Renata Pinheiro and writers Sergio Oliveira and Leo Pyrata.
This year, there was also an additional award for Best Unproduced Screenplay, which was presented to Julia Campanelli for her screenplay THE PAISLEY WITCH TRIAL, beating other unproduced screenplays Meetings With Marty by Gregor Nicholas and Water House by Alice Charles.
Here's the full list of Awards: 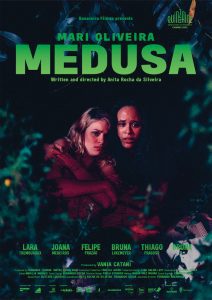 Inspired by mythical and real-life violence by women against women and set against a backdrop of toxic masculinity and right-wing politics, Medusa (dir: Anita Rocha da Silveira, Brazil) sees a group of Christian women gang up to attack women who they judge to be too liberal or too promiscuous. 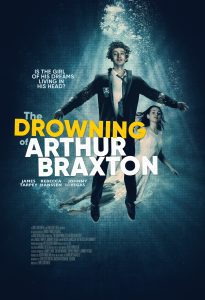 When a heavily bullied schoolboy from a dysfunctional home discovers a beautiful water nymph hiding in an abandoned Edwardian bathhouse, he must confront his own personal demons to save them both. The debut feature from YouTuber Luke Cutforth, The Drowning Of Arthur Braxton is based on the bestselling novel by Caroline Smailes. 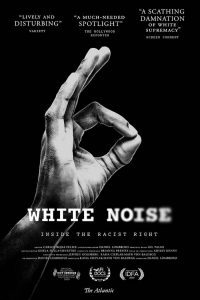 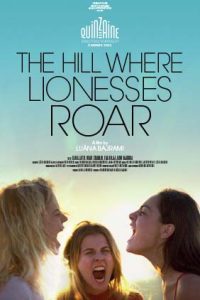 In a small remote village in Kosovo, three young women see their dreams and ambitions stifled. In their quest for independence, nothing can stop them. The Hill Where Lionesses Roar (dir: Luàna Bajrami, Kosovo/France) was nominated for the Golden Camera and Queer Palm awards at Cannes. 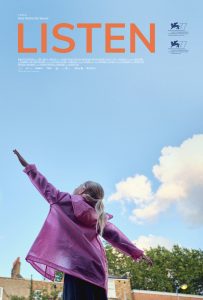 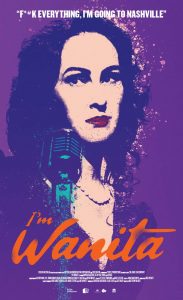 I’m Wanita (dir: Matthew Walker, Australia) documents a renegade country music singer from regional Australia, hellbent on overcoming hurdles such as her autism to realize her childhood dreams of stardom. The filmmakers receive £1,000 from Spotify. 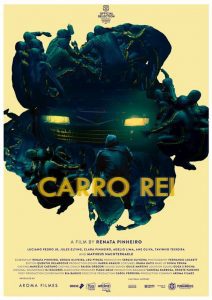 In indie sci-fi King Car (dir: Renata Pinheiro, Brazil), a taxi company owner’s son has an extraordinary connection with cars: he can talk to them. Together with his uncle, he converts write-offs into futuristic vehicles that are conscious and speak. They then take on the status-quo under King Car’s banner. 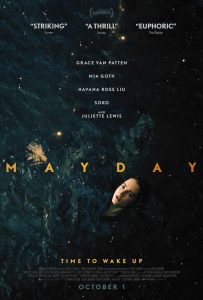 Starring Grace Van Patten, Mia Goth and Soko, with a cameo by Juliette Lewis, Mayday (dir: Karen Cinorre, USA) follows a young woman who faces abuse from her boss. She’s then transported to a dreamlike land and joins an army of girls engaged in a never-ending revenge war.

Raindance is an Oscar qualifying festival. The recipient of Best Short Of The Festival is eligible for consideration in the Short Film category of the Academy Awards® without the standard theatrical run (provided the film otherwise complies with the Academy rules). 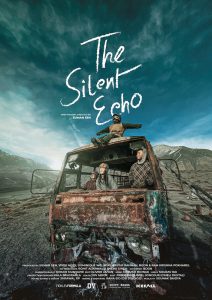 BEST SHORT OF THE FESTIVAL: THE SILENT ECHO

(dir: Suman Sen, India/Nepal/Bangladesh/France). Four teenagers from a remote mountain village in Nepal gather enough money, and courage, to be part of a band competition in a neighbouring town. 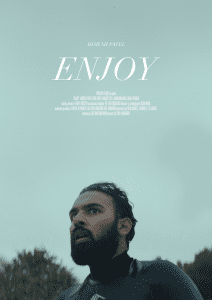 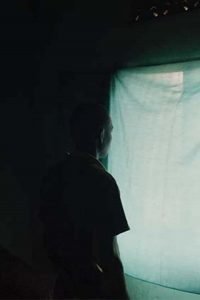 The night sky in the Ugandan town of Masaka is punctured by eerie green light, the whine of electricity and insects buzzing. This documentary captures the extraordinary spectacle of grasshopper season. 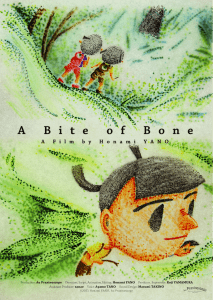 On a small island in Japan, a little girl reflects on her last summer with her father at his funeral. 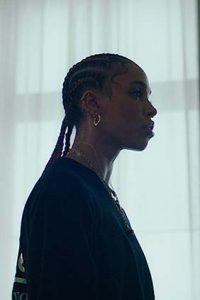 A comment on the experience of being black and British, featuring FKA Twigs and Headie One alongside activists, writers, and cultural figures.