With the news that there will be a new star in the role of Doctor Who, Steve Taylor-Bryant takes a look at who he would want holding the sonic screwdriver...

So P-Caps is calling it a day and now we head into Chris Chibnall's era of Doctor Who completely blind. I like that. When Davies' era was ending and Moffat popped his head over the fandom parapet we all played the guessing game. I don't think any of us guessed Matt Smith, who became my second favourite Doctor so far. I'm on record as not having a favourable opinion of Mr. Chibnall. He has written many things and, United aside, I've not really enjoyed any of them. Spooks: Code 9 seemed a waste of time, you all loved Broadchurch for reasons beyond my comprehension and his Doctor Who episodes were, in my opinion only it seems, the worst made of the modern era and I think I enjoyed just about every episode of the JNT era more. Don't get me wrong, I have my issues with Moffat as well. I'm gone from rabid fan to apologist to massively underwhelmed almost in the time it takes to sink a double gin. But my therapist likes me, she asks me to try and find positives in everything, mainly to stop me committing murder I fear, and so, with Peter Capaldi's, departure I'm going to try and like the Chibnall era. To help this along I'm going to need a Doctor I can buy into, one that, no matter how piss poor I find the writing, I can still want to watch every week and stay awake on Christmas Day for. Here's a few choices for Mr. Chibnall. Some I've wanted for a long time, some that have worked with Chibnall before so that should help the transition. Some I've blatantly stolen from people on social networks but will credit them. 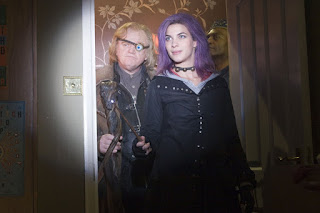 An actress that wasn't in my reckoning until Chris Brosnahan (@ChrisBrosnahan on Twitter) mentioned it. The idea festered as I researched I found it more and more appealing. I know this particular star from her role as Emma in The Refugees (talk about topical, world politics AND Doctor Who in one choice) but you are probably more familiar with her work in Harry Potter or Game of Thrones. 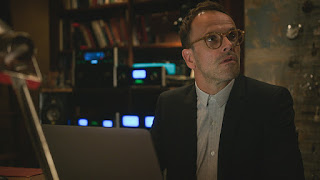 If you can't see this being perfect then I pity you. As it happens our old pal TheWhoGuru (@BalinHenst on Twitter) is currently writing about the man for this very site so read his words, they'll contain less swears than mine. 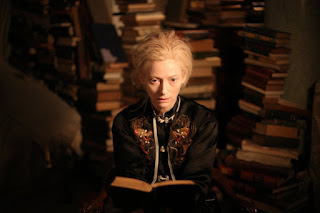 Some people are just born perfect for a role they'll probably never play and Tilda is perfect for an alien Timelord that tries so hard to save humanity. 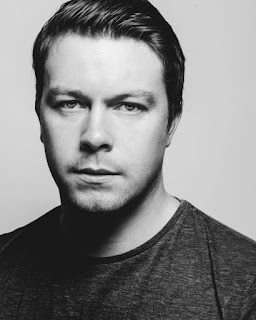 My number one choice to replace Matt Smith before the idea of Malcolm Tucker getting the TARDIS keys excited me more. A great young actor that has been top notch in some really badly written shit but when he gets a great story he is epic. M'Lord the prosecution gives The Waldo Moment as exhibit A. 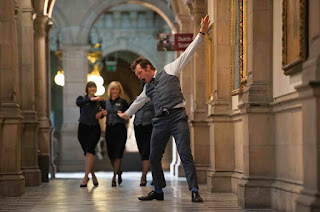 I can't not like Flemyng. He has a hard edge to him that appears in every character he plays, something I think the Doctor needs, but he's just so incredibly watchable. Even in The League of Extraordinary Gentlemen. 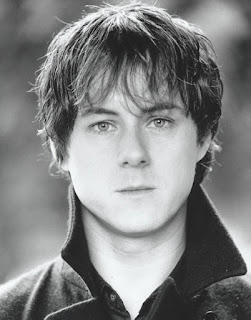 Knott seems to have been around forever with tremendous performances, The History Boys and Where the Heart Is in particular, without ever blowing up into proper stardom like I thought he would. He's also familiar with Chris Chibnall after appearing in Spooks: Code 9 (which is probably why his star never rose. You were all thinking it!) 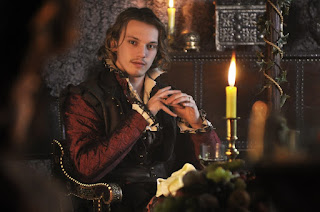 The Mortal Instruments, Camelot, Rock n Rolla, his list of credits is quite stunning plus he's the voice of Skiff in Thomas and Friends! 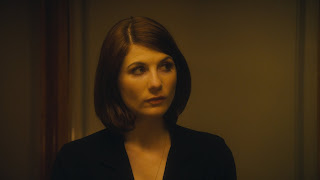 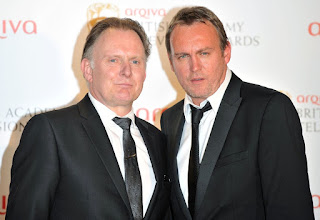 Don't care which one! Either! Get me a fucking Glenister in that TARDIS! Do it now.