With some NSFW language, Cody Dearing and Matt Stoner from Austin, Texas break down the hilarious, upsetting and unusual things about a popular movie from the past. this week have the guys lost that lovin feeling for Top Gun ...

"As students at the United States Navy's elite fighter weapons school compete to be best in the class, one daring young pilot learns a few things from a civilian instructor that are not taught in the classroom."

Oh, and you'll need this picture to refer to later in the podcast. Once you notice it you can't unsee it. 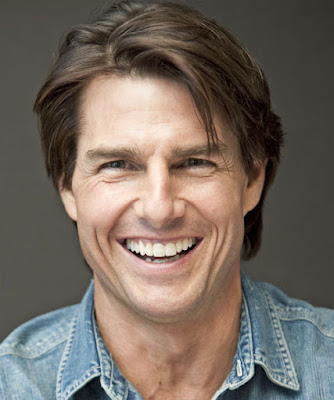 Find more WTAW Weirdness at their website at http://wasthisalwaysweird.libsyn.com/